Jane Bock and David Norris seem like they walked right out of a murder mystery. Or, more accurately, a tale of true crime.

Bock and Norris, both now faculty emeriti, arrived at CU Boulder’s Department of Ecology and Evolutionary Biology in the late 1960s. Although they came separately, they became fast friends. She is a plant anatomy and evolution expert; he is an animal ecologist specializing in endocrinology, the study of glands and hormones.

But their careers took a different turn in 1982 when Bock was approached by a Denver-area coroner asking if she could identify the stomach contents of a young female murder victim. She agreed, reluctantly.

And then she asked Norris, with whom she co-taught courses and swapped mystery novels, to join forces with her for the case. They bought common salad vegetables and chewed them up, made a slide set, and compared it with a slide set containing the stomach contents of the victim. Their findings helped solve that murder, and they went on to solve more.

Their successes eventually got the attention of national and international law enforcement officials. To date the two have worked more than 50 criminal cases, and each has served as an expert witness in homicide cases, for both the prosecution and the defense.

One high-profile Colorado case involved a woman nicknamed “The Black Widow” who was married 11 times to nine different husbands and suspected of murdering at least two of them, including the most recent one. Evidence gathered by Bock and Norris from the victim’s stomach contents helped convict the woman and her latest boyfriend of first-degree murder.

“There is nothing fast about our investigations,” Bock stresses. “Especially when it’s a matter of life or death.”

Norris, who designed a forensic biology course that he now teaches at CU Boulder, says about a third of the cases he and Bock have worked resulted in confessions. “There were a number of cases where once a suspect was caught in a lie, he or she would confess to the crime,” he explains.

As members of the American Academy of Forensic Sciences, Bock and Norris have lectured at colleges and scientific meetings around the world and given short courses for high school teachers and law enforcement agencies, including the FBI.

Bock and Norris also gained fame in the world of true crime after several of their investigations were featured on the TV series, Forensic Files, which was broadcast under several names from 1996 to 2011. Reruns of the show still air today.

Such documentaries help get the word out about accurate forensic techniques, says Bock. But, she points out, the popular crime dramas in which a team of detectives solve murders in an hour, including commercials, border on the ridiculous.

“There is nothing fast about our investigations,” Bock stresses. “Especially when it’s a matter of life or death.” 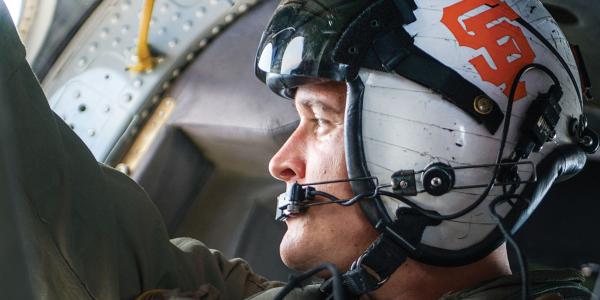 Understanding how stressors affect our gut microbes could lead to better performance—by the military and you. 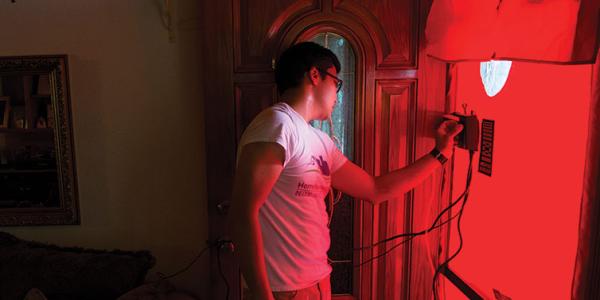