Of Mules and Men 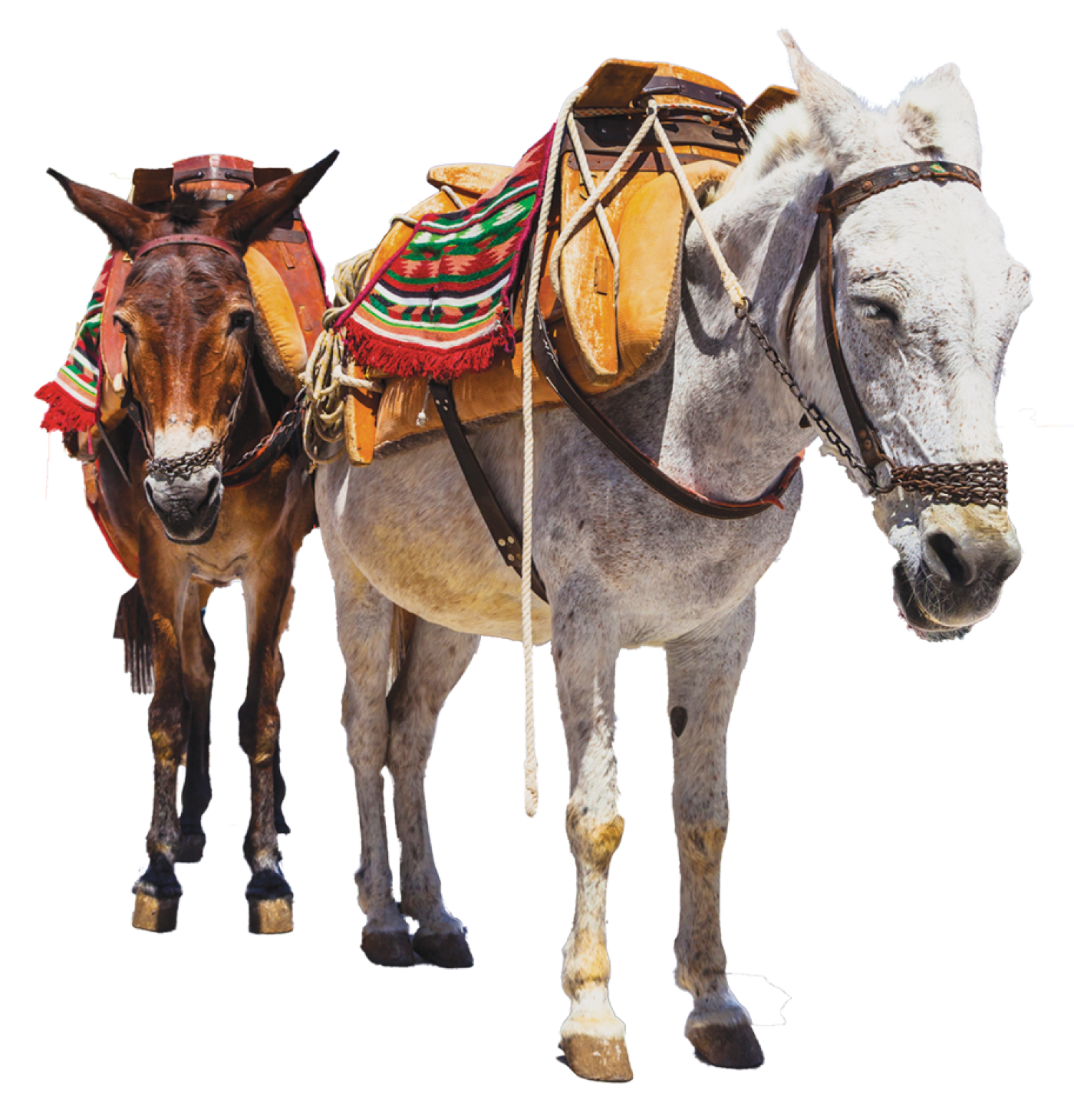 Thomas Andrews, associate professor of history at CU Boulder, is writing an entire book about people’s relationships with non-human animals, but he can sum up his thoughts in one word: messy.

In his 2008 Bancroft Prize-winning book Killing for Coal, Andrews notes that mules were both used and abused by miners, and men kept mice not just as proverbial canaries but also as pets.

Now, supported by the National Endowment for the Humanities (NEH), Andrews delves further into the issue. His new book, expected out next year, is titled An Animals’ History of the United States.

In it he provides examples of human and animal relations, like how Native Americans used dogs as hunting companions, beasts of burden and meat, but many Americans view dogs as family members. “As a historian, I’m interested in complexity, and what I’m really interested in is how messy our relationships with animals really are," Andrews says.