As a former gymnast, Shala Wallace is used to being flexible. This summer, a unique research internship at CU Boulder put that ability to the test in a whole new way.

“Safe to say I hadn’t thought about studying tree cores very much before,” the Red Rocks Community College student says. “I learned that field research requires a lot of manpower and a lot of early mornings.”

Wallace, a first-generation college student, is one of ten participants in this year’s Re-search Experience for Community College Students (RECCS) program, a nine-week scientific internship designed to give community college students from around the state hands-on experience in environmental science disciplines such as hydrology, geology and ecology.

Now in its third year, RECCS pairs students with mentors from CU Boulder's Institute for Arctic and Alpine Research (INSTAAR) and Cooperative Institute for Research in Environmental Sciences (CIRES) to help them pursue avenues of interest or develop new skills.

The program gave Wallace, who recently moved to Colorado in a transition from cosmetology school to a scientific career, an opportunity to immerse herself fully through fieldwork. Working high in the Rockies at CU Boulder’s Mountain Re-search Station, she helped researchers analyze tree core samples to study how drought can affect various species.

“All the great experience I got this summer is now part of my future,” says Wallace, who enrolled full time at CU Boulder in the  fall and plans to major in physiology.

Scott-Wesley Bean, a student at Arapahoe Community College, was able to gain valuable experience in the mountains, too. After starting down a pre-med track years ago, he bounced around to a few different Colorado schools while honing in on what  he really wanted to do. When he heard  about the RECCS program via an advisor,  he jumped at the chance to apply, even though his research background was limited.

“I only had a passion for biology and science,” he says, but RECCS helped Bean turn his passion into new prospects for the future. Under the guidance of CIRES Research Fellow Noah Fierer and Graduate Researcher Tess Brewer, Bean’s project delved into bacteria populations—specifically, the spore- forming microbes found in mountain soil. He collected samples from north-facing and south-facing slopes of Gordon Gulch, north of Nederland, Colorado, then compared them in the lab using the results of a genetic sequencing analysis.

“The computer science part of it was a huge learning curve for me, but now I understand it so much better,” he says.

Bean plans to enroll at a four-year college to finish his bachelor’s degree in biology, with an eye toward graduate school later on.

“I am in love with this stuff,” he says, adding that he feels bittersweet about his RECCS stint coming to a close. “I want to volunteer in a lab now just so that I can continue in this field. It’s the first time I’m studying something that I really care about.” 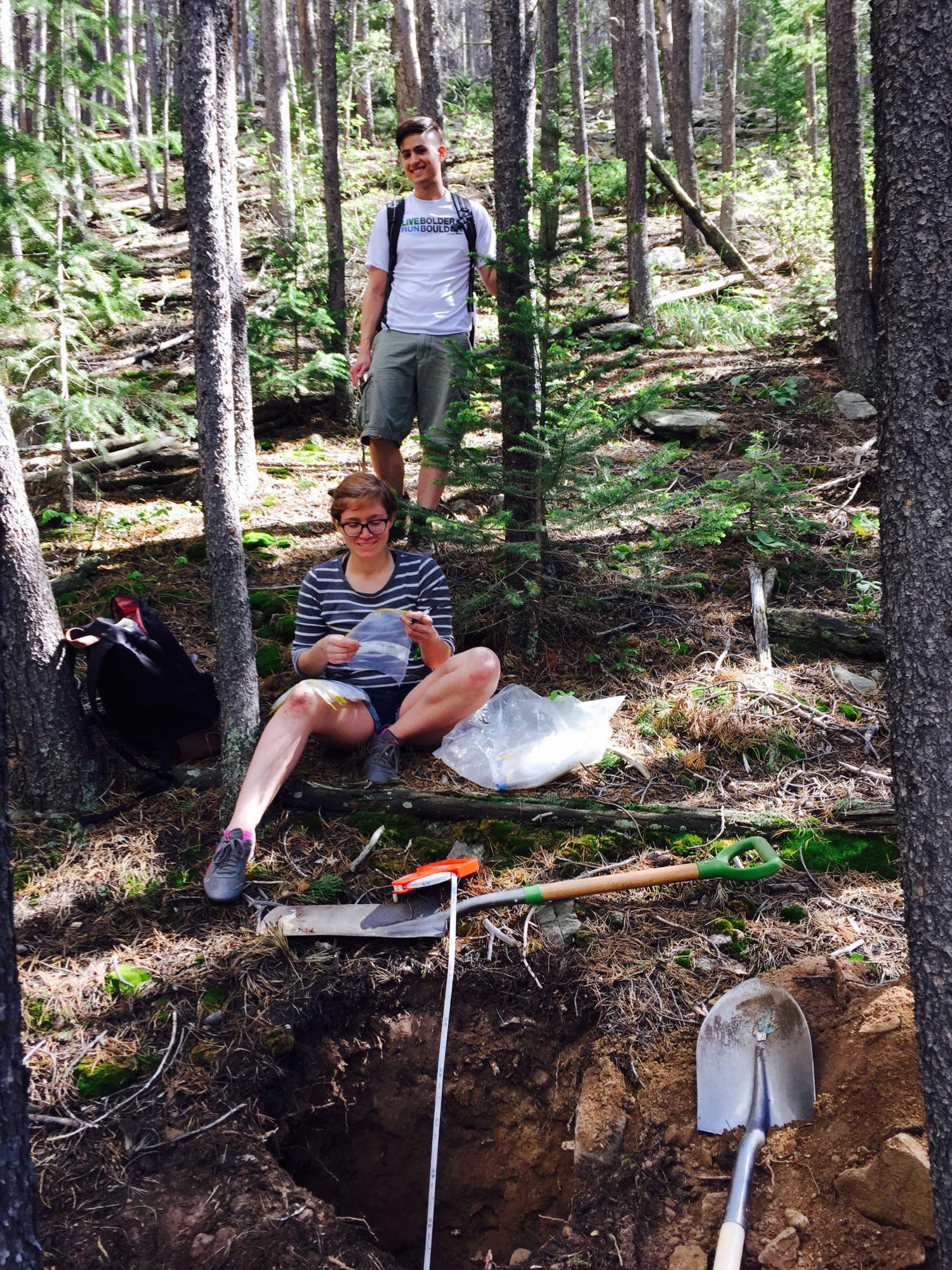 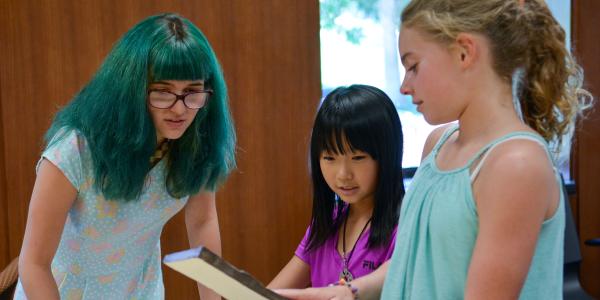