Biomedical innovation in the fast lane

Traditionally it has taken decades to understand how particular drugs affect an organism’s biological system.

A project funded by the U.S. Department of Defense’s Advanced Research Projects Agency (DARPA) and underway at CU-Boulder has the potential to significantly change that.

“Our goal is to rapidly speed up this process, identifying how the compounds work in just weeks. This could lower the barriers to developing effective drugs that have minimal side effects,” said Assistant Professor William Old of the Department of Molecular, Cellular and Developmental Biology (MCDB).

The project, Subcellular Pan-Omics for Advanced Rapid Threat Assessment (SPARTA), targets the development of a new technological system to rapidly determine how drugs or biological or chemical agents exert their effects on human cells. And while the project was designed to help prevent or reduce mortality during possible armed conflicts, the larger goal is to develop new techniques to analyze cellular processes for a variety of applications, including biomedicine.

Old is the principal investigator on a cooperative agreement expected to be worth roughly $14 million to CU-Boulder over five years.

The team is well-armed with the latest technology to do the job: it has been building and integrating complex instrument platforms to perform molecular analysis since the DARPA cooperative agreement was signed in January 2014. Key instruments CU-Boulder is using for SPARTA include mass spectrometers that can be used to identify and measure the molecular components of cells at unprecedented scales.

Because of the quality, accuracy and novelty of the small, student-built device—a chip roughly 3 inches by 1.5 inches—the university plans to apply for a U.S. patent on the new technology, according to Old.

“We believe the technology developed under the DARPA agreement will go far beyond military and commercial applications,” said SPARTA program manager Emina Begovic. “We envision powerful applications of these new tools in a biomedical setting. Understanding how cells are affected by bacterial infection, for example, could lead to the development of new treatments.”

Other SPARTA team members include Associate Professor Michael Stowell of MCDB and Professors Natalie Ahn and Xuedong Liu of the Department of Chemistry & Biochemistry. The team also includes Associate Professor Nichole Reisdorph of the University of Colorado Anschutz Medical Campus.

In addition to developing breakthrough technologies for national security, DARPA has developed a number of technologies used by civilians, including the Internet, automated voice-recognition systems, high-tech prosthetic devices and neurological therapies. 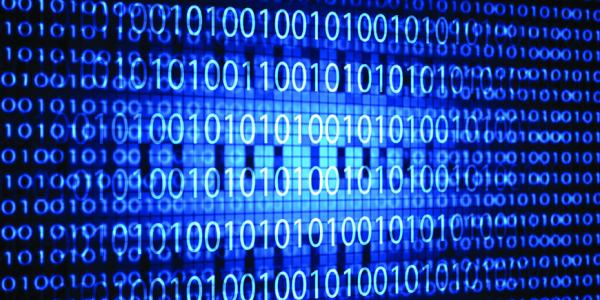 For the past decade, Aaron Clauset of the Department of Computer Science and the BioFrontiers Institute has used Big Data to analyze thousands of terrorist attacks across the world. Surprisingly, the pattern he and his colleagues see is the same pattern seen in the frequency and severity of earthquakes—both follow what’s called a “power law” distribution. “We can’t predict precisely which event will happen next, or where it will happen, but we can give some estimate that can be used to guide policy and also guide responses to terrorism.” 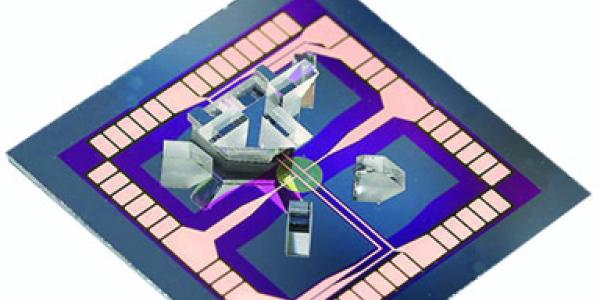 A new chip developed by faculty, researchers and graduate students at CU-Boulder and the Boulder spinoff company ColdQuanta, Inc. will target applications like precision clocks and advanced guidance systems for submarines and aircraft. The optical lattice atom chip uses ultra-cold matter known as Bose-Einstein Condensate, created on campus in 1995 by Nobel laureates Carl Wieman and Eric Cornell. “The condensate’s quantum properties can dramatically increase the performance of devices like gyroscopes, accelerometers and magnetometers,” said Professor Dana Z. Anderson of the physics department and JILA, who led the research.