One-woman performances are a “combo platter” of media styles.

When Michelle Ellsworth was seven, the Ernest Flat Dancers on The Carol Burnett Show caught her attention.

Captivated by the jazz-dance performances that served as segues between the show’s segments, Ellsworth knew that was what she wanted to do.

Now she uses dance as just one of a number of components in her one-woman performances.

“I am not sufficiently articulate in any one media to function effectively,” said Ellsworth, an associate professor of dance at CU-Boulder. “I require a combo platter to communicate. Dance is my first language and love as an artist and is absolutely central to my efforts.”

A number of elements show up in her performances: improvised dialogue, performable websites, dance, drawings, videos and physical objects. Some ideas lean toward movement, some toward performance sculptures. Others are about the body colliding with technology and the stage.

Ellsworth asks herself a question to begin a piece. Then she experiments, makes observations and refines her question—over and over. As new information surfaces in the world, she regularly changes and adds content to a number of “finished” works.

“The seed idea for a piece is arbitrary in a certain way and I have very little loyalty to it,” she said. “Some people watch my work and think that I am talking about the tyranny of rectangles or the post-9/11 world; others think I’m funny, while others think that I have well-trained legs, and others think other things.”

She describes her work as using humor and technology to explore such themes as gender, genetics, politics and ecology.

“Dance, for me, is inextricably linked to politics and social issues,” she said. “To talk about these neighborhoods without including the body has always seemed odd to me. I don’t have an agenda for my audience. I feel grateful that they even show up!”

Her 2015 Clytigation: State of Exception work explores protocols for avoiding surveillance, interpersonal drama and death. Crafted as a performance and an installation art piece, the work incorporates audience-run mechanical devices, like a coin-operated apparatus that shares a short phrase of movement for 25 cents and an exercise bike that controls a video’s speed and direction.

Her work is gaining recognition. In 2011, she won a $50,000 USA Fellowship Grant, designed to put unrestricted grants “into the hands of America’s finest artists” and this summer she was one of six dancers nationwide to win an $80,000 Doris Duke Impact Award. The award recognized her “radical experimentation” in unconventional displays of dance.

Ellsworth, who received her Master of Fine Arts in dance from CU-Boulder and has been on the faculty since 2000, is unique among the dance faculty for combining dance, science, music and film and collaborating with colleagues from engineering, environmental science, film studies, computer science, art history and ATLAS (Alliance for Technology, Learning and Society).

“Being at CU profoundly impacts my work,” she said. “My colleagues in the theatre and dance department have an extremely contemporary and interdisciplinary definition of dance and have always encouraged my most experimental impulses.” 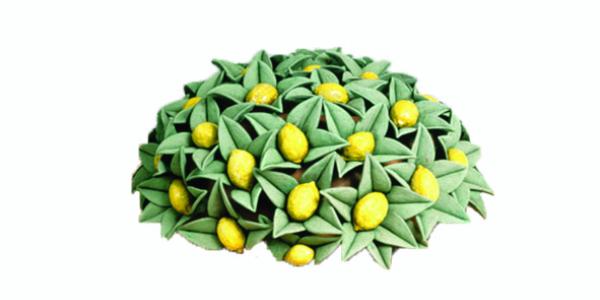 “The garden—its historical development, myriad forms and metaphoric language— has informed my work for years and is a primary lens through which I understand my environment,” artist Kim Dickey wrote in her essay “The Garden as Model and Muse.” A ceramics professor in the Department of Art and Art History whose work has been widely exhibited nationally and internationally, Dickey translates this vision into intricate botanical sculptures that consist of thousands of glazed terracotta and porcelain pieces. “In some ways gardens are like cinema or TV, a form of illusion that transports us from real life into a fantasy world.” 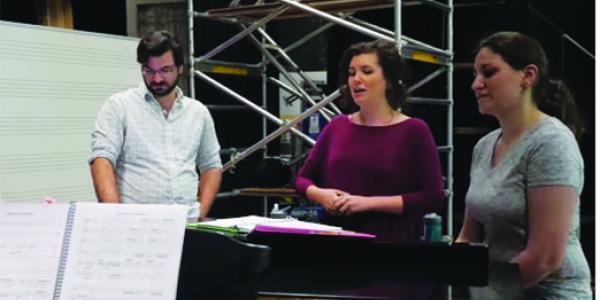 Every summer, operatic professionals join College of Music students on campus to stage an opera from initial rehearsal to final performance. Part of CU NOW—New Opera Workshop—composers and performers work together for three intense weeks through all aspects of the process. “I can’t stress enough how important programs like this are for opera,” said Egemen Kesikli, who is pursuing a doctorate in musical arts at CU-Boulder. “As young composers today, the biggest challenge we have is that we cannot get enough performances.” CU NOW is led by Eklund Opera Program Director Leigh Holman, who co-founded the program in order to provide students with experience in developing new music and new roles. When she started CU NOW, programs devoted to opera were few and far between. “It’s really important to keep the genre alive,” she said.