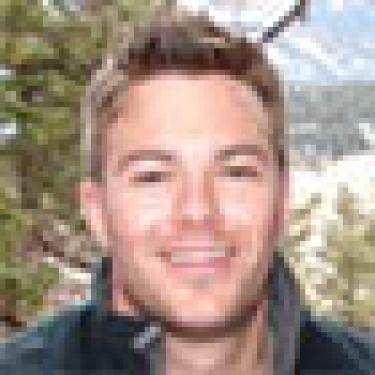 Description of potential projects for CINEMA applicants: 1) We have recently developed a technique for measuring the in-plane electrical and thermal conductivity, as well as the Seebeck coefficient, in thin film materials. We are currently using this technique to probe the thermoelectric performance of neat films and nanocomposites of carbon-based materials, such as conjugated polymers, fullerene derivatives, and single-walled carbon nanotubes. We have a potential postdoctoral project that would involve the measurement of the thermoelectric performance of such materials, and which would exploit synthetic methods and chemical doping strategies to tune their electrical and thermal transport. Finally, we wish to explore incorporating the materials into nanocomposites, with a view to tuning the interface between the components to decouple the electrical and thermal transport to maximize the thermoelectric performance. 2) We have recently been working on developing novel chromophore combinations that exploit the photophysical phenomenon of sensitized triplet-triplet annihilation-assisted photon upconversion, which has the potential to improve the light harvesting in wide bandgap photovoltaic technologies, such as those based on organic semiconductors or amorphous silicon. We have a potential postdoctoral project that would involve optimizing the upconversion performance of some candidate chromophore combinations and developing architectures to effectively couple these optically to photovoltaic devices. Ultimately the project would aim to optimize the photoresponse of the solar cell due to the upconverted photons.