August 24, 2021. Early Utility Scale Wind Energy R&D in the US: Successes and Failures 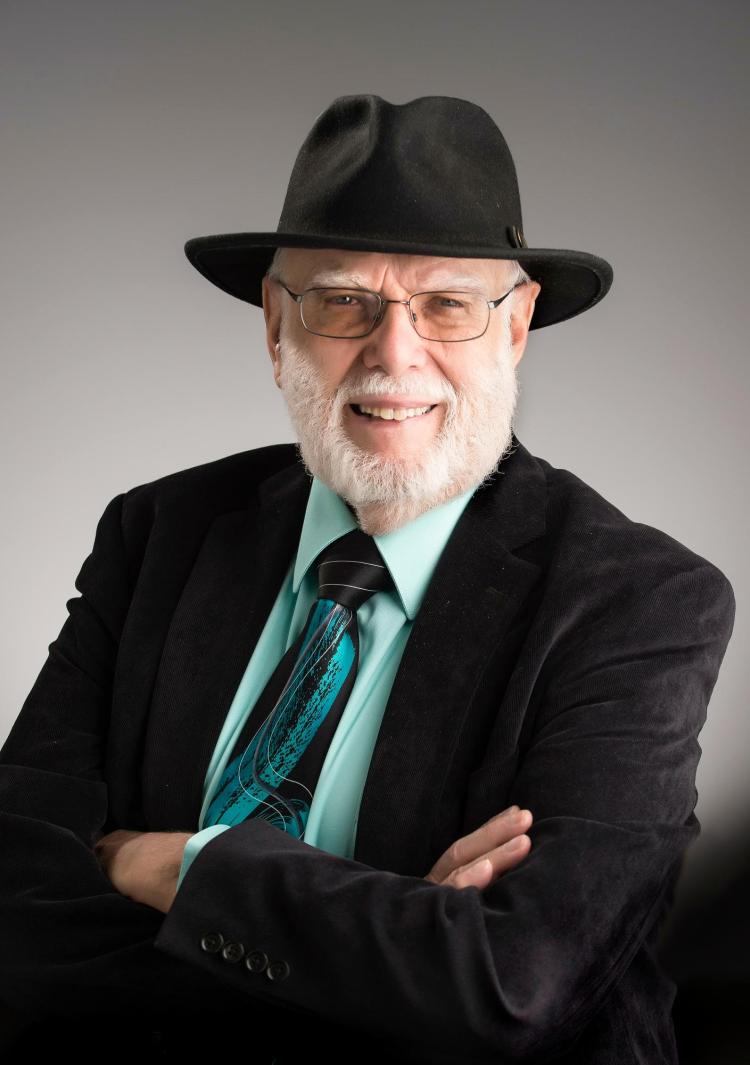 The first megawatt scale wind turbine was developed and tested in the early 1940s well ahead of the need for sustainable electricity, but the innovative turbine suffered from operational failures, and it was not cost competitive at that time. It wasn’t until the oil embargo of 1973 that a US wind energy research program was initiated to try to reduce the nation’s dependence on imported oil. This seminar will trace the history of utility scale wind turbine development in the US from the early research in the 1970s through to the 2000 timeframe when wind generated electricity became commercially competitive globally. The seminar will discuss the evolution of technical thinking and the research problem solving that took place leading to the development of the reliable cost-effective wind turbines we have today. A cursory review of wind energy development would seem to show that the wind industry simply scaled to larger and larger turbines to achieve cost effectiveness. While turbines have grown dramatically in size, there were critical engineering modeling and design challenges that had to first be overcome to  develop a reliable turbine at a reasonable size, then there were additional fundamental knowledge unknowns that had to be addressed to enable the scaling to achieve needed cost reductions. The seminar will cover some of the important research problems and breakthroughs that enabled the design evolution and scaling that led to the low cost of energy and highly reliable turbines of today.

Bob Thresher joined NREL in 1984 and has provided leadership for the growth and development of wind energy and the formation of the National Wind Technology Center. He has been internationally recognized as a visionary, leader, and architect of the national wind energy agenda.  For over three decades he laid the foundation for wind technology advancement, nurtured its development, and remained a vigilant shepherd through deployment of those technologies.  He has published extensively and is recognized internationally as one of the leading experts in research, development, and commercialization of wind technologies.  Bob earned a tenured professorship in Mechanical Engineering at Oregon State University where he taught courses in Applied Mechanics and initiated pioneering research in the mechanics of wind energy systems during the 1970’s and early 80’s.  Bob’s career recognition and accomplishments include:

Bob was appointed to the position of NREL Wind Energy Senior Research Fellow in 2008.  NREL Senior Research Fellow appointments are reserved for outstanding scientists and engineers who have achieved exceptional internationally recognized positions of leadership in their fields, but who wish to devote more of their time and energy to scientific and technological endeavours.  Bob retired from NREL in 2020 and now holds an appointment at NREL as a Senior Research Fellow Emeritus. In this position, he serves as strategic advisor for DOE’s Water Power Program at NREL, which is performing research to develop wave, tidal, and ocean current renewable energy technologies.