What are the Chemistry and Materials Limitations to Advancing Lithium Batteries to the Next Level? 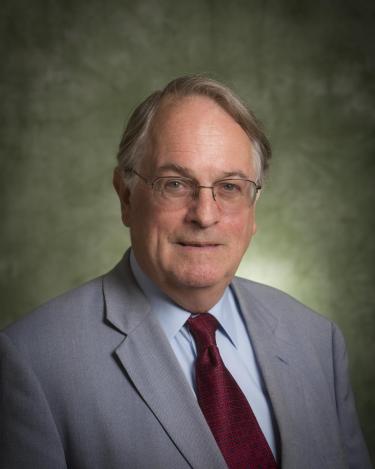 Abstract:
Over the last 40 years, lithium batteries have come from a novelty to a multi-billion dollar business, dominating and enabling not only the power sources for portable electronics, but also those for electric vehicles and now grid storage. Without them, many of today’s electronics would not exist. They have achieved this success, whilst attaining less than 20% of their theoretical volumetric energy density. Substantial improvements are possible, and will be obtained through materials and chemistry breakthroughs. Some of the opportunities for breakthroughs will be discussed.

Bio:
Stan Whittingham is a SUNY distinguished professor of chemistry and materials science and engineering at SUNY Binghamton. He received his BA and D Phil degrees in chemistry from Oxford University. He has been active in Li-batteries since 1971 when he won the Young Author Award of the Electrochemical Society for his work on the solid electrolyte beta-alumina. In 1972, he discovered the role of intercalation in battery reactions, which resulted in the first commercial lithium rechargeable batteries that were built by Exxon. In 1988 he returned to academia at SUNY Binghamton to initiate a program in materials chemistry. He was awarded a JSPS Fellowship in the Physics Department of the University of Tokyo in 1993. In 2004 he received the Battery Division Research Award. He is presently Director of the NECCES EFRC based at Binghamton. In 2012 he received the Yeager Award of the International Battery Association for his lifetime contributions to battery research; in 2015 he received the Lifetime Contributions to Battery Technology award from NAATBaaT, in 2017 the Senior Research Award from Solid State Ionics, and in 2018 was elected a member of the National Academy of Engineering and received the Turnbull Award from MRS. He is a Fellow of both the Electrochemical Society and the Materials Research Society. He is Vice-Chair, Board of Directors of the New York Battery and Energy Storage Technology Consortium (NYBEST).