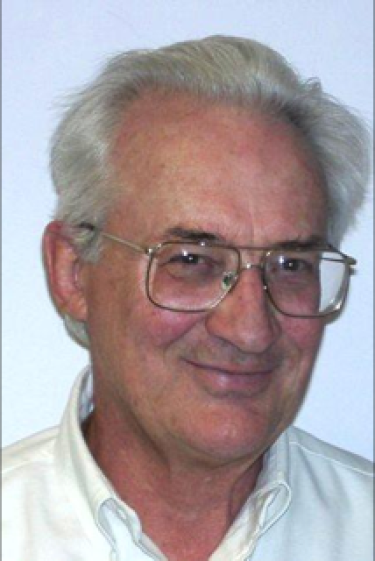 Walter Kintsch is Professor Emeritus of Psychology and Neuroscience at the University of Colorado Boulder. He retired from being director of the Institute of Cognitive Science in 2004. Kintsch came to Colorado in 1968 after receiving a PhD in psychology from the University of Kansas and faculty appointments at the University of Missouri and the University of California at Riverside. His research focus has been on the study of how people understand language, using both experimental methods and computational modeling techniques. In cooperation with the Dutch linguist Teun van Dijk, he formulated the first psychological process theory of discourse comprehension in 1978. In 1988, this work was reformulated as a constraint-satisfaction process. His 1998 book "Comprehension" summarizes the empirical and theoretical work from recent years. Kintsch received the Distinguished Scientific Contribution Award of the American Psychological Association in 1992. He was awarded an honorary doctorate from the Humboldt University in Berlin in 2001. He has been Chair of the Governing Boards of the Cognitive Science Society and the Psychonomic Society, and President of Division 3 of the American Psychological Association.

Research Interests
Latent Semantic Analysis is a machine learning procedure that constructs a high-dimensional semantic space from reading a large amount of texts. This semantic space represents the knowledge that LSA has acquired from these texts. (For further information on LSA, see http://lsa.colorado.edu). My current research is concerned with formulating a psychological semantics based on LSA. LSA is a very powerful tool: the meaning of words, as well as sentences or whole texts, can be represented as vectors in the semantic space. Hence they can be manipulated and readily compared with other vectors as well as with human semantic intuitions. However, LSA is only the basis for a semantic theory; it is not the complete theory by itself. LSA accounts for the associative structure of knowledge; what needs to be filled in are the psychological processes that make use of this structure in various ways, thereby creating the rich and complex world of human semantics. I have been particularly interested in the problem of context: words can change their meaning or sense when used in different contexts. In LSA, each word is represented as a single vector, irrespective of how many meanings and senses it has. The Predication Model explores how context sensitive word meanings and senses emerge when words are sued in context. The emergence of word senses can be described by combining the LSA knowledge representation with a constraint-satisfaction model of comprehension (the Construction-Integration model of Kintsch, 1998).