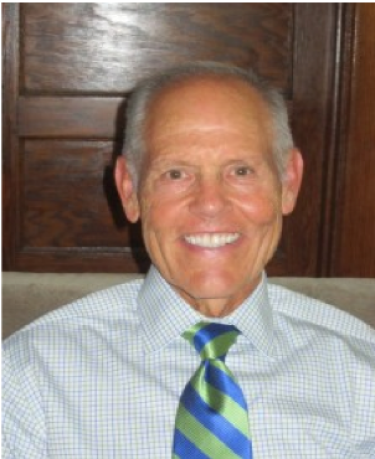 Dr. Gary Stroud spent over 25 years in the corporate business world, starting with Johnson & Johnson in their HR department, playing an active role in development of their international manufacturing. He helped start their first Maquila Dora Plant (twin plants, one in Mexico and one in El Paso TX). Later, as Vice President of Human Resources, he had responsibility for the human resources function at manufacturing plants in Puerto Rico, Canada, and England. He has taken two companies public, both listed on the NY stock exchange. He has helped two startup companies get off the ground, one was sold to a major telephone company and the other is still going strong. He is currently President of Freshwater HR Consulting and Coaching. He is the author of four books and numerous articles. His research interests are in mergers and acquisitions, leadership qualities, organizational behavior, ethics and change behavior.