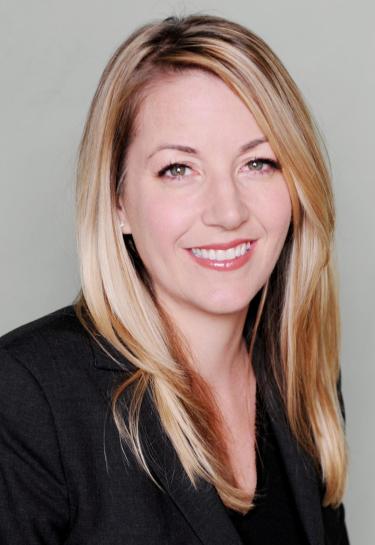 Kate Whiteley is Vice President of Corporate Communications and Production for Caesars Entertainment where she leads communication, media relations, and film and television production efforts across the company’s more than 50 resorts and casinos.

Prior to joining the Caesars team, she spent over a decade in public relations at Kirvin Doak Communications, Nevada’s largest PR agency.  Most recently she was a Vice President leading a team of 12 servicing some of the biggest names in Las Vegas including MGM Resorts, Cirque du Soleil, The Cleveland Clinic Lou Ruvo Center for Brain Health, and Mr. Las Vegas himself, Wayne Newton.

With roots in journalism, having started her career as a television reporter and anchor, Ms. Whiteley is a passionate believer in the power of words and the importance of storytelling.