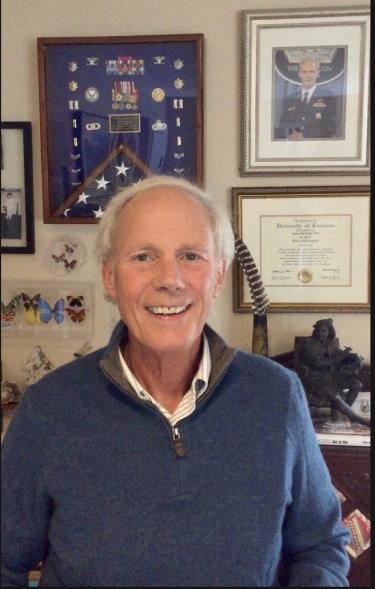 Most recently, he served as Vice President of Communications and Government Relations, at Pratt & Whitney, a subsidiary of a Fortune 50 corporation, from 2008-2016. There  he was responsible for the company’s worldwide internal and external communications, including public relations, digital media, employee communications, visual media services, advertising and branding, public affairs, government relations at all levels, and communications in support of sales and marketing.