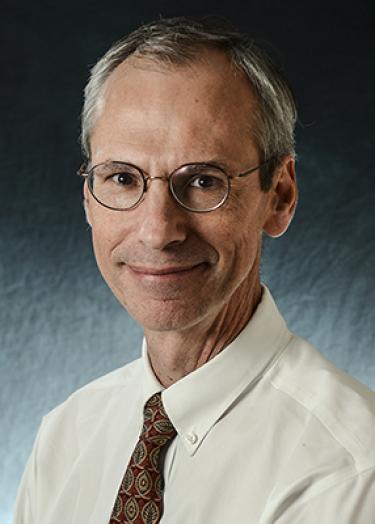 DAVID S. BROWN (University of California, Los Angeles, Ph.D. 1995), who joined the CU faculty in 2002, received his B.A. from Doane College and his M.A. and Ph.D. from the University of California, Los Angeles. Recent articles of his have appeared in The American Political Science Review (2009), Comparative Political Studies (2008), Latin American Research Review (2007), and The American Journal of Political Science (2005). His primary research and teaching interests are in the areas of comparative politics, economic development, and Latin American Politics. Brown is also the recipient of a National Science Foundation grant to study the impact that NGO funding has on local politics in the Brazilian Amazon. 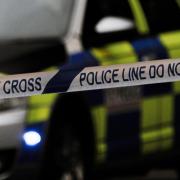 Murder Rates Highest in Countries that Lack Due Process 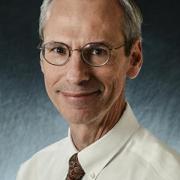 Land occupations and deforestation in the Brazilian Amazon. 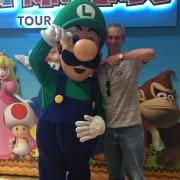 Meet David Brown
Return to the top of the page