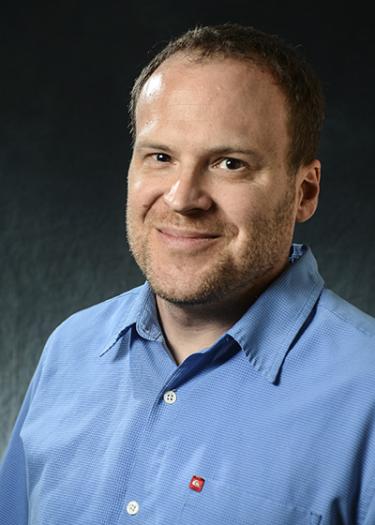 Shaping the Developing World - The West, The South, and the Natural World (2014)
The Market and the Masses in Latin America: Policy Reform and Consumption in Liberalizing Economies (2009)
Persuasive Peers: Social Communication and Voting in Latin America (2020, Princeton University Press) 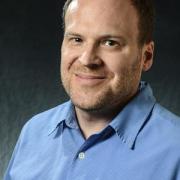 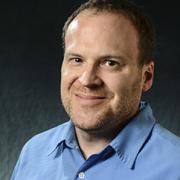 Nonpartisans as False Negatives: The Mismeasurement of Party Identification in Public Opinion Surveys 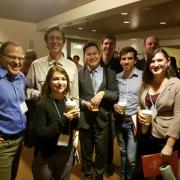 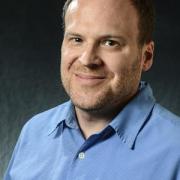 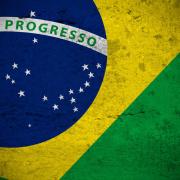 The Dynamics of Partisan Identification When Party Brands Change: The Case of the Workers Party in Brazil.
Return to the top of the page