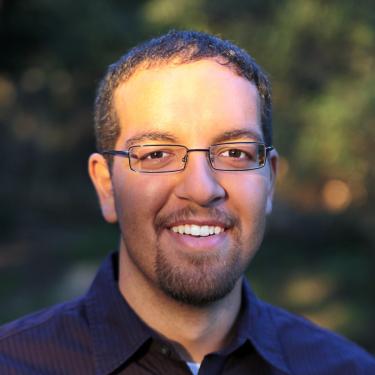 Joel earned a bachelor’s degree in physics from MIT in 2004 and a Ph.D. in physics from UC Berkeley in 2013. While at Berkeley, he studied ultracold atomic gases using quantum Monte Carlo simulation techniques as a member of the Whaley group. Joel also co-founded the Berkeley Compass Project, a student-run organization dedicated to supporting underrepresented students in physics through building community and engaging in authentic science. Currently, he co-leads the Access Network, a national network of student-centered equity programs inspired by Compass.

After Berkeley, Joel started a postdoc at CU with the Center for STEM Learning and the Physics Education Research group, and he is transitioning to working on projects funded under his own grants. His current work at CU focuses on implementing and studying mechanisms that align with the institutional change literature for improving undergraduate education in STEM departments. He is also beginning to research issues of equity and inclusion in physics, in particular the views of white male physicists about race and gender.