What do You Hear? Listening to Modernist Music

In all of the arts, modernism challenged aesthetic precepts and narrative conventions. In music, it presented radically new systems of pitch organization, ways of shaping musical time and types of musical sounds, resulting in musical styles called serialist, minimalist and textural.

Through this interactive presentation, Leong will offer a crash course in modernist music, which she describes as beautiful, fascinating, challenging, dramatic, invigorating and fun. She will discuss some of the notable features of pieces by Bartók, Schoenberg, Webern, Messiaen, Stockhausen, Carter, Babbitt, Reich, Penderecki, Ligeti and others—always inviting the audience to listen for what they hear, and how that can be informed by how the music works. The talk will end with a live performance of two pieces: Throw Down or Shut Up! by current composer Vineet Shende and a mystery piece that the audience will be invited to discover. Read more about the lecture.

This presentation is part of the Musical Conversation Series, a collaboration between the music theory department of the CU Boulder College of Music and CU on the Weekend. 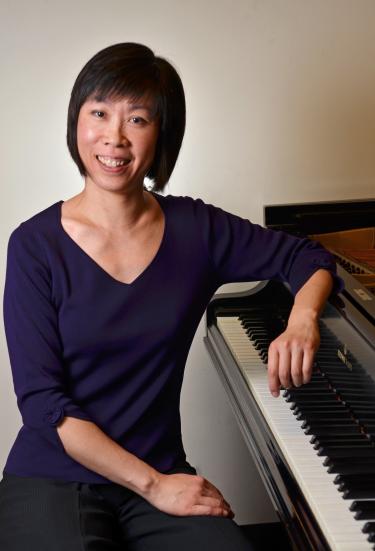 Daphne Leong has been a professor of music theory at CU Boulder since 2000. She is interested in examining rhythm, relations between analysis and performance, and the music of 20th- and 21st-century composers. Her forthcoming book, Performing Knowledge: 20th-century Music in Analysis and Performance (Oxford University Press), features chapters collaboratively authored with well-known performing artists and composers. Leong is also an active pianist and chamber musician, performing in recent years in the United States, Canada, England, Romania, and Hong Kong. Her repertoire ranges from Bach to premieres of current music. She is a founding member of the quartet Throw Down or Shut Up! which presents new music in traditional and non-traditional formats (concert halls, jazz clubs, interactive concerts for children). Leong received the 2013 Excellence in Teaching Award of the University of Colorado Boulder Faculty Assembly. She serves currently as the elected Vice-President of the national Society for Music Theory. She holds a Ph.D (music theory), M.A. (music theory), and M.Mus. (piano performance) from the Eastman School of Music. For more information, visit Leong’s website. 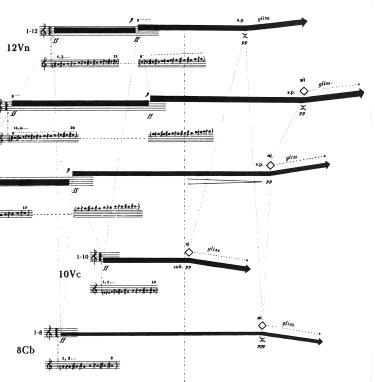 Location: Chamber Hall C-199 in the Imig Music Building. Seating is limited to the first 115 people. Doors open at 12:30 p.m.; advanced registration is not required