Korey Wise and Other Wrongful Convictions

Doors open at 12:30 and the classroom can only seat 170 people. There is no overflow seating for this lecture. Advanced registration is not accepted.

The United States criminal justice system has been described as the best in the world, and is a model for other countries. However, there are numerous cases of wrongful convictions, where individuals have spent years and even decades in prisons around America for crimes they did not commit. These individual tragedies have exposed significant weaknesses in our justice system that affect not only the individual wrongfully accused but also force us to look at the integrity of the entire justice system. In this lecture, Ann England will talk about the causes of wrongful convictions in the United States through the lens of three very high profile cases: Korey Wise of the Central Park Five, Timothy Masters and Clarence Moses-El. The lecture will include watching parts of several documentaries, reviewing news articles and discussing the new Korey Wise Innocence Project at the University of Colorado School of Law and its role in working to find the wrongfully convicted. Read an in-depth story about the project here. 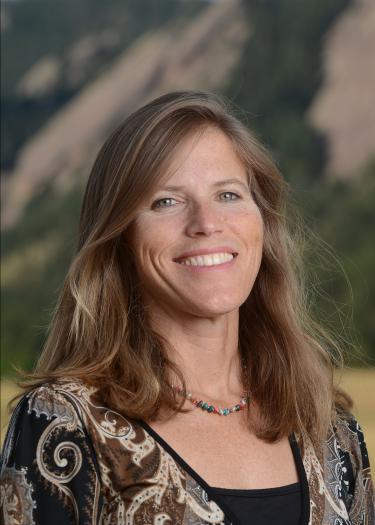 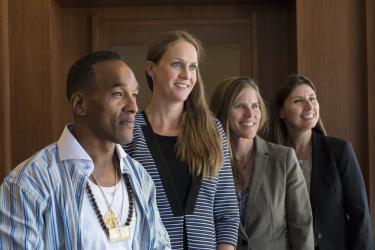