Over the last several decades, Latinas have significantly increased their numbers in public office. Many have done so via a route of grassroots and community activism. Social movements have played an important role in producing and electing these leaders, some of whom have incorporated this activism into their legislative praxis. During this CU on the Weekend lecture, Professor Celeste Montoya will discuss her research on Latina legislative leadership in the Colorado General Assembly from 1970 to 2020. In this work, Professor Montoya applies an intersectional lens that considers the role of identity, community activism, and social movements in shaping Latina legislative leadership, both in their journeys to political office and the legislative practices they employed while there. Through their varied paths, we learn a lot about the obstacles and opportunities that Latinas, and the Latino community more broadly, have faced in Colorado and beyond. Furthermore, we learn about the vital contributions Latinas have made to their communities and to the state. 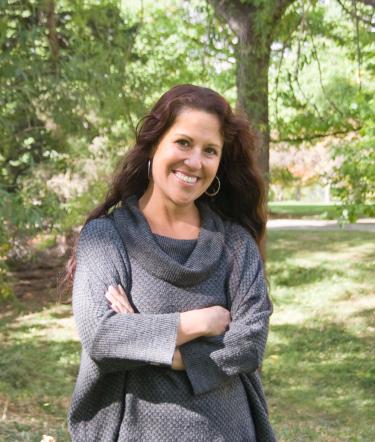 Celeste Montoya is associate professor of Women & Gender Studies and Political Science, and the director of the Miramontes Arts & Sciences Program. Her research focuses on the ways in which women and racialized communities mobilize to enact change, with a particular focus on Latinas and other women of color. She is interested in how these groups work within and outside of political institutions, domestically and transnationally. She has published on intersectionality, social movements, gender violence, voting rights, and political representation. Professor Montoya earned her PhD in Political Science from Washington University in St. Louis. She is co-editor of the American Political Science Review and the Temple University Press book series Intersectionality. For more information, visit her website.

CU on the Weekend Lectures Spring 2022

Tales From Under the Mediterranean: Reminiscences of a Maritime Archaeologist
April 23 • 1—2:30 p.m.