Since the late 1990s, Cuba has undergone a series of transitions that have impacted the nation’s economic, cultural and political identity. These include major changes to the country’s emigration, repatriation and citizenship laws; a loosening of laws governing privately held businesses and telecommunications; and the lessening of tensions between Cuba and the United States that culminated in President Barack Obama’s visit in 2015. As a result, Cubans have had to reimagine themselves, their nation and their relationship to the outside world. These changes have been negotiated at all levels of Cuban culture, including popular music.

In this talk, Thomas will show music videos produced between 2000 and 2017 and discuss how different musical artists and video directors have used the genre to explore Cuba’s changing identity. Many of these videos explicitly refer to one another, either via their music, choreography, setting or specific imagery. We’ll explore how these video texts can be viewed as multiple layers of an ongoing discussion about what it means to be a Cuban citizen in the 21st century. 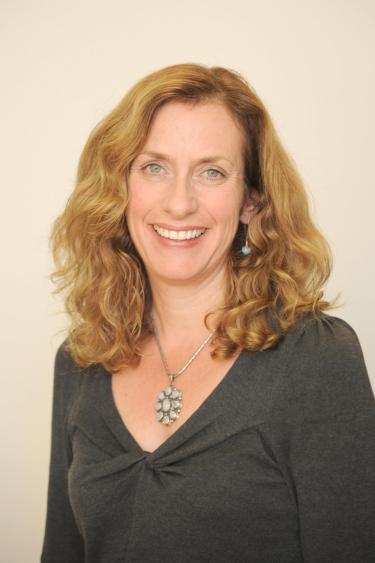 Susan Thomas is professor of musicology and director of the American Music Research Center at the University of Colorado Boulder. A researcher of Cuban and Latin American music, her interests include musical manifestations of and reactions to transnationalism, migration and diaspora as well as the musical intersections of gender, race, embodiment and performativity. Her book, Cuban Zarzuela: Performing Race and Gender on Havana's Lyric Stage was awarded the Robert M. Stevenson Prize and the Pauline Alderman Book Award. She has received many grants and fellowships including year-long residencies in the David Rockefeller Center for Latin American Studies at Harvard University and the Stone Center for Latin American Studies at Tulane University. The author of numerous articles and book contributions, she is currently completing her second book, The Musical Mangrove: The Transnationalization of Cuban Alternative Music, for Oxford University Press. For more information, visit Thomas' website.

CU on the Weekend Lectures Spring 2019