In this lecture, David Norris will describe the many uses of forensic botany in solving crimes. Norris will explain the botanical disciplines of plant ecology, plant taxonomy and plant anatomy, and how they can be used to solve homicides, rapes, robberies and other crimes. In addition, he will describe the role of a unique Colorado organization called NecroSearch that employs many skills including forensic botany to locate clandestine graves. He will show videos of and discuss cases he and Jane Bock, CU Boulder emeritus professor of ecology and evolutionary biology, have worked on over the past 35 years. 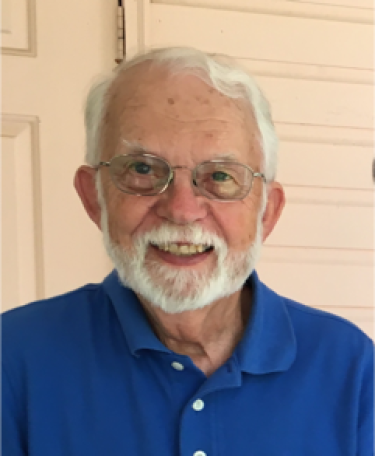 David O. Norris was a CU Boulder professor for 46 years. He was a recipient of the Robert L. Sterns Award in 2006 for excellence in teaching, research and service from the University of Colorado Alumni Association. He retired in 2012 and is now an emeritus professor in the Department of Integrative Physiology. Norris was on the board of directors for The Endocrine Disruption Exchange. His research interests involve the role of natural and anthropogenic factors (pollutants) that operate through the brain and pituitary to influence thyroid, adrenal, and reproductive physiology that in turn affect development, sexual differentiation, reproduction, and aging. Norris also does research in forensic botany and consults with law enforcement groups on homicides and other crimes throughout the U.S and in other countries.

Norris has published more than 150 scientific papers and abstracts in environmental endocrinology and forensic botany and is the author of several books including Vertebrate Endocrinology (5th edition, Academic Press, 2013), Endocrine Disruption: Implications for Health of Wildlife and Humans (Oxford University Press, 2005), a five-volume work on Hormones and Reproduction of Vertebrates (Academic Press, 2011) and Forensic Plant Science (Academic Press, 2016). He is an elected Fellow of the American Academy of Forensic Sciences.

CU on the Weekend Lectures
Spring 2018