Mayan Commoners and Their Uncommon Lives

Archaeologists have long known about the opulent lifestyles of Mayan kings, queens and their courts. But what about most Mayans from that time period? During an archaeological survey in 1978 in El Salvador, Payson Sheets discovered an ancient Mayan village buried under fifteen feet of volcanic ash that for the first time offered a clear window into how Mayan commoners lived. In this lecture, Sheets will discuss his discovery of a village he named “Ceren” that was perfectly preserved when a volcano erupted in 660 A.D. The village of about 200 farmers and craftspeople had a surprisingly high quality of life, as indicated by earthquake-resistant architecture, specialized religious and public buildings, ample household buildings, varied diet, and access to some luxury goods. 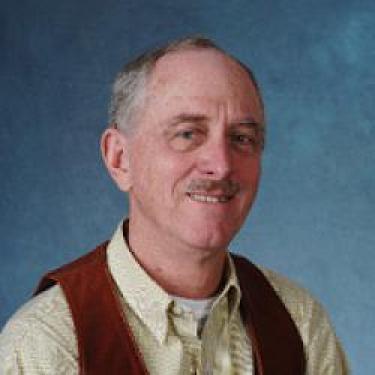 Payson Sheets is a fourth-generation Coloradan who studied at CU Boulder. As an undergraduate, he had a number of different majors, including chemistry, math, art history, and geology. He was unable to decide on a major because so many were of interest so he dropped out of school for a year to think it over. He spent most of that year traveling around Europe and became fascinated with archaeological sites and the reasoning process necessary to reconstruct past societies from their material remains left in the archaeological record. That solidified his decision, and he has been an archaeologist ever since. Sheets received his doctorate from the University of Pennsylvania in 1974. During his graduate studies, he spent two seasons in fieldwork at Chalchuapa, El Salvador. Sheets has conducted archaeological research in the southwestern United States, in western Canada, and in Guatemala, El Salvador, Nicaragua, Costa Rica, and Panama. He taught at Pitzer College (Claremont, California), California State University at Fresno, and since 1974 at CU Boulder, where he has chaired the department. Sheets has published numerous books and articles, including Volcanic Activity and Human Ecology (with Don Grayson), Archaeology and Volcanism in Central America: The Zapotitan Valley of El Salvador (with Fred Lange and Suzanne Abel-Vidor), The Archaeology of Pacific Nicaragua, and San Andres y Joya de Ceren, Patrimonio de la Humanidad (with Rafael Cobos, published by Bancasa, San Salvador). Sheets has developed an interactive website. That website complements this book, and readers are encouraged to log on and interact with the buildings and see their artifacts. For more information, visit Sheets' website. 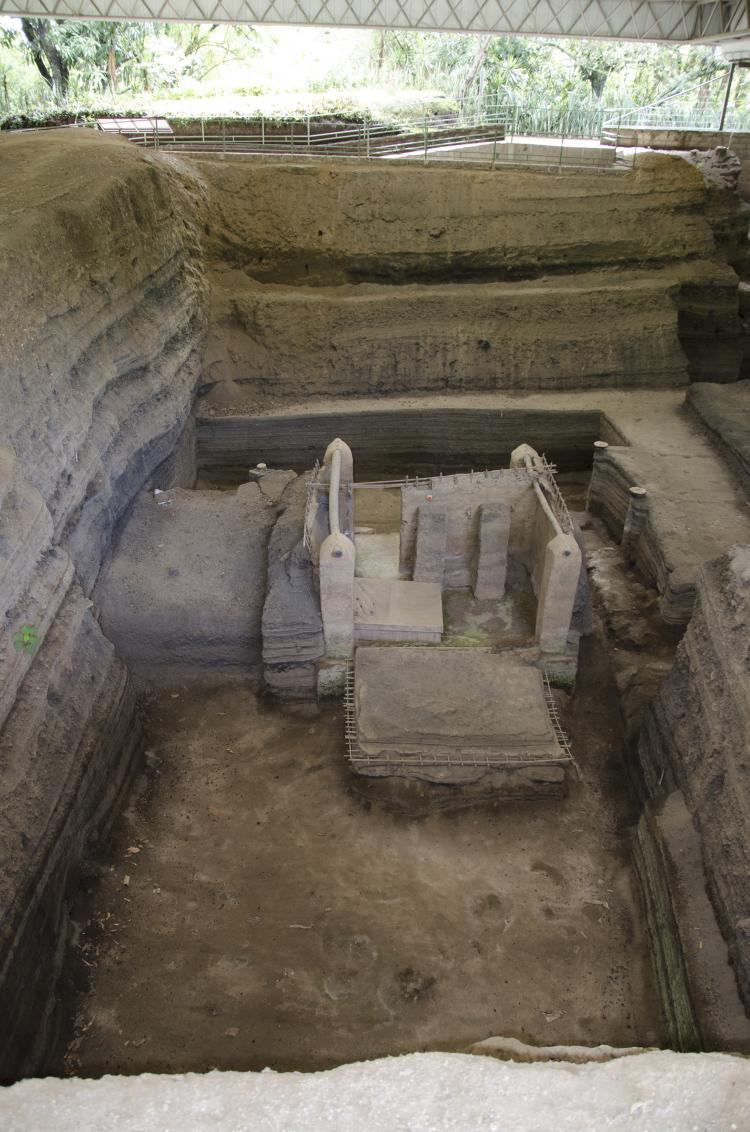