Face to Face with the Radical Right

Face to Face with the Radical Right

Assistant Professor Benjamin Teitelbaum has been studying the radical right in Europe and the United States for over a decade. And instead of only surveilling far-right activists from a distance, Teitelbaum has insisted on having direct, long-term contact with the people he writes about as part of a research method called ethnography.

In this CU on the Weekend lecture, Teitelbaum will describe key episodes from his interactions with these figures, including long term-contact with white nationalist singer Saga, former Trump advisor Steve Bannon, and ideologue of the nationalist Sweden Democrats, Mattias Karlsson. His lecture explores the drawbacks scholars and journalists face when they initiate contact of this kind, but argues that it is nonetheless necessary to better understand the particulars of our historical moment and where politics and society are headed. 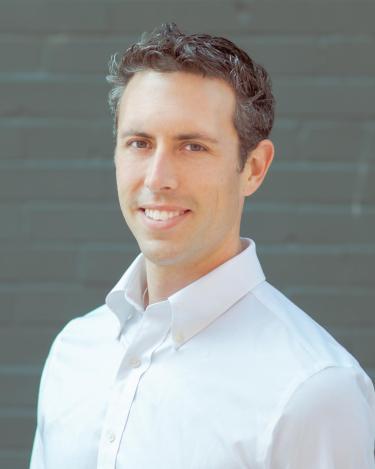 Benjamin R. Teitelbaum is an assistant professor of musicology and international affairs, and most of his research focuses on ideology and expressive culture in contemporary radical nationalist, populist and neofascist movements. He is the author of “Lions of the North: Sounds of the New Nordic Radical Nationalism” (Oxford UP) and “War for Eternity: The Return of Traditionalism and the Rise of the Populist Right” (Penguin/HarperCollins). In addition to scholarly venues he has authored features and op-eds in the New York Times, Foreign Policy, Dagbladet, the Los Angeles Review of Books, UnHerd, The Wall Street Journal, The New Statesman, The Nation and The Atlantic. For more information, visit Teitelbaum's website.

CU on the Weekend Lectures Spring 2021