CU in the Great War

This talk explores the effects of the Great War on the then 38-year-old University of Colorado and its response to the war, its system of education, its faculty, students and the one black woman trailblazer who came to CU to chart a new course as a representative of Du Bois’s Talented Tenth. 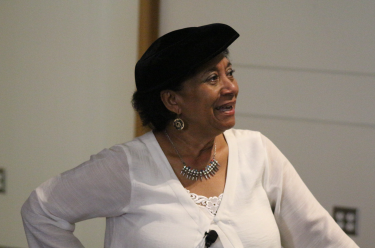 Lean is an associate professor of media studies at the University of Colorado Boulder, where she teaches courses in media, culture and globalization, media theory, communication and international development, qualitative research methods, and gender, race, class and sexualities in popular culture and contemporary media. She has served as faculty associate to the chancellor and as the director of Women & Gender Studies. In partnership with the government of Swaziland, McLean was responsible for the first HIV/AIDS radio campaign. In 1999 and 2000 she was a senior Fulbright scholar to the University of Namibia. She is writing a book on the performance of black men in drag as “other mothers” in U.S. film and television. McLean contributes trainings and publications to the Graduate Teacher Program and Faculty Teaching Excellence Program and was a 2014 recipient of a Best Should Teach Gold Award. The award acknowledges excellence in teaching and academic leadership. She is also the recipient of numerous additional awards, including the Edward R. Murrow Award for Teaching Excellence and the Robert L. Stearns Award. For more information, visit McLean's website. 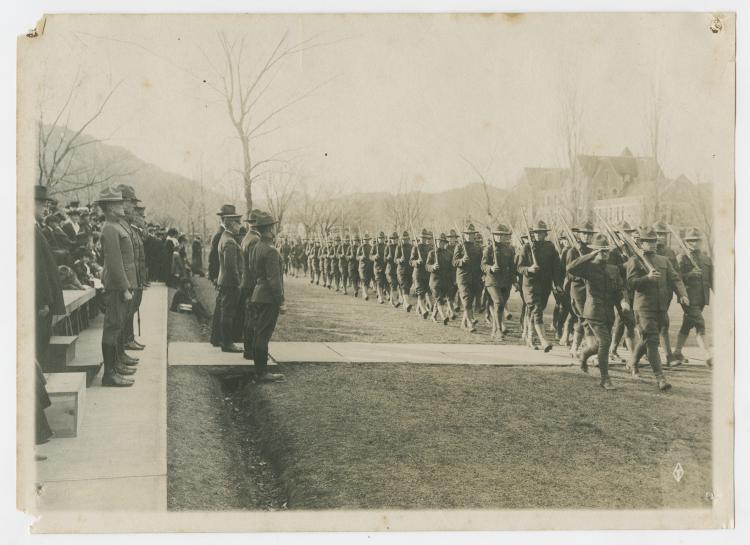