Chinese and American Views on the Media's Role

The media’s role as a social institution has long been a pressing issue for Chinese and American scholars, politicians, journalists and others. In this lecture, Timothy Weston will focus on the complex history of Sino-American discourse related to media and society. Beginning in the early 20th century, China and the United States sparred over the media’s role and, in fact, served as a foil for each other regarding media attitudes and practices. However, as the Internet, social media and other media technologies contributed to globalization, this has complicated a traditionally confrontational discourse between the two countries over the appropriate role of the press in society. 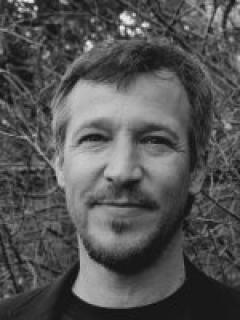 Timothy Weston received his doctorate in modern Chinese history from the University of California, Berkeley in 1994 and has been teaching Modern Chinese History in the Department of History at CU Boulder since that time. His first book, titled The Power of Position: Beijing University, Intellectuals, and Chinese Political Culture, 1898-1929, was published by the University of California Press in 2004, and in 2015 that book was published in China in translation. Additionally, he has published a number of journal articles and book chapters, and co-edited three books on contemporary China: China beyond the Headlines (Rowman & Littlefield, 2000); China’s Transformations: the Stories beyond the Headlines (Rowman & Littlefield, 2007); and China in and beyond the Headlines (Rowman & Littlefield, 2012). His current research focuses on the origins and early development of newspaper journalism in China in the 19th and early 20th centuries. To find out more, visit Weston's website. 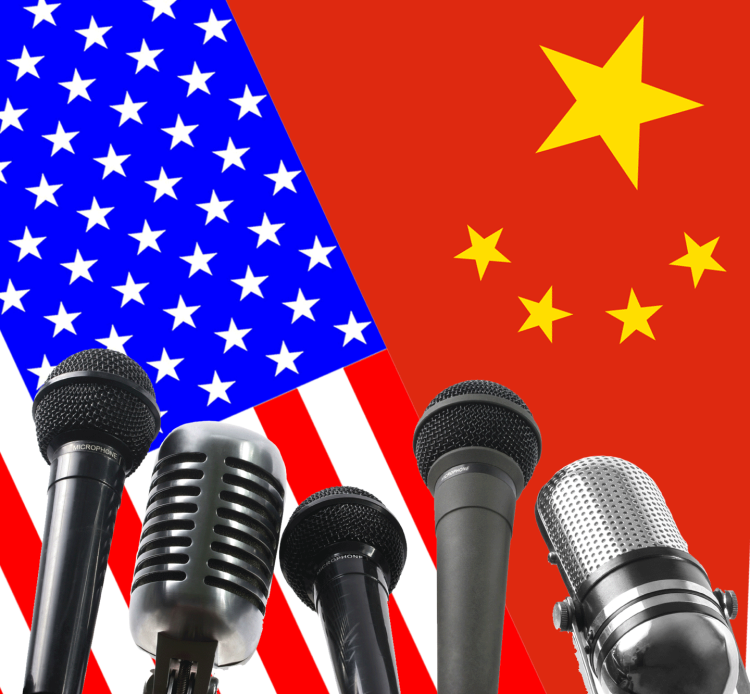