Bernstein as Teacher: Exploring the Language of Music

Bernstein as Teacher: Exploring the Language of Music

Through their presentation, these faculty members will show and discuss excerpts from Leonard Bernstein’s 1973 videotaped series of lectures, “The Unanswered Question.” Along with his masterful and entertaining explanations of musical compositions, Bernstein suggests some intriguing relationships between music and language in these lectures. The faculty will consider some of them, and also address further music/language connections in light of more recent approaches to the topic, drawing on examples from classical music and American popular song.

This presentation is also part of the College of Music's Bernstein at 100 series, a worldwide celebration of the 100th birthday of Leonard Bernstein, the composer, conductor, educator, musician, cultural ambassador and humanitarian. Join the college this semester for a variety of events as their ensembles, students, faculty and guests embark on a journey through Bernstein’s lifework. 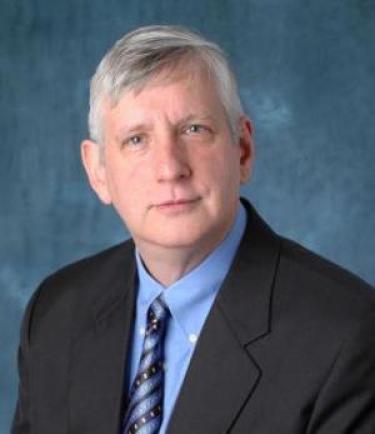 Keith Waters is a professor of music theory. His book, The Studio Recordings of the Miles Davis Quintet 1965-68, was published by Oxford University Press in 2011, which won multiple awards, and has published multiple articles on topics related to jazz improvisation and analysis. Together with Henry Martin he is the co-author of Jazz: The First Hundred Years, now in its third edition, and Essentials of Jazz: The First Hundred Years and is a sought-after presenter at national and international conferences. Waters received a doctorate in music theory from the Eastman School of Music, and a master's degree in jazz piano from the New England Conservatory of Music. As a jazz pianist, he has performed with James Moody, Eddie Harris, Bobby Hutcherson, Sheila Jordan and Chris Connor, and has recorded and performed throughout the United States, Europe and Russia. His most recent recording, Carolina Tracks (2012), assembles North Carolina’s top jazz musicians; its proceeds are in support of the North Carolina Jazz Scholarship. To find out more, visit Water's website. 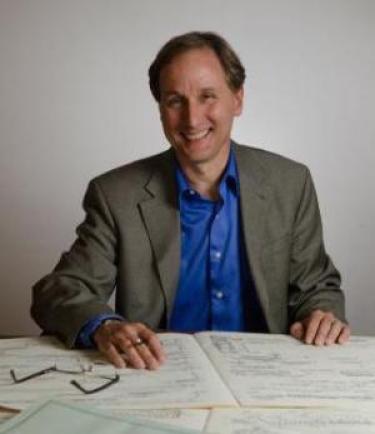 Steven Bruns is an associate professor of music and currently serves as associate dean for graduate studies in the University of Colorado Boulder College of Music. He also teaches courses in music theory and analysis. He received a bachelor's magna cum laude from Northern State College, South Dakota and received his master's and docorate in music theory from the University of Wisconsin, Madison. He has numerous publications and papers to his credit. Bruns is writing a book on the music of American composer George Crumb. His other research interests are 19th-century music (in particular, Schubert, Brahms, and Gustav and Alma Mahler), Schenkerian theory, and theory pedagogy. To find out more, visit Brun's website. 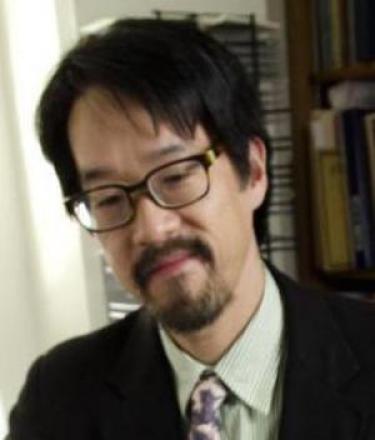 Philip Chang began his music theory studies at Florida State University and earned his doctorate in the field at the Eastman School of Music. His principal instrument is the harpsichord, and his instructors include Karyl Louwenaar and Arthur Haas. He has co-edited two issues of Intégral, the music theory journal published by Eastman graduate music theory students, and has also published articles in Indiana Theory Reviewand Pi Kappa Phi Forum. Currently he is interested in music theory pedagogy, issues of rhythm and meter in French baroque unmeasured harpsichord preludes, and popular music, especially mashups. To find out more, visit Chang's website.

CU on the Weekend Fall 2018 Lectures

Bernstein as Teacher: Exploring the Language of Music
Sept. 8, 1–3 p.m.

Seating: Limited to the first 150 people

Free required tickets will be distributed at noon on September 8.

The College of Music will be hosting a reception immediately following the program.