Volcanoes, the Failures of the Gods, and the Collapses of Empires 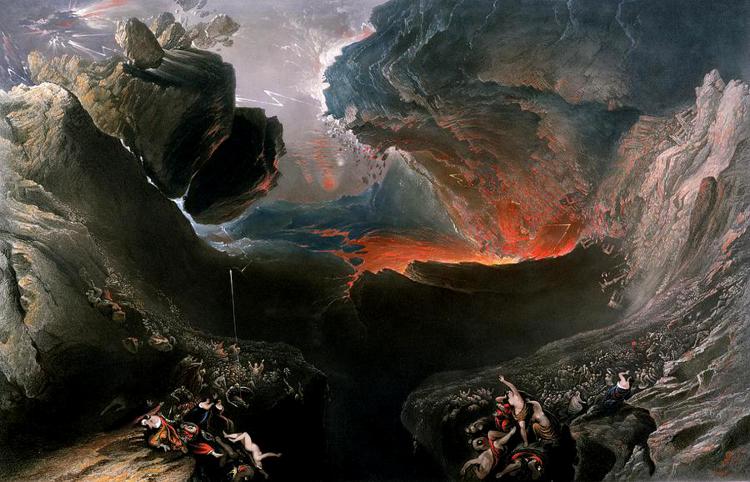 One of the two most severe and long cold periods of the past few thousand years began abruptly in 536 CE.  The cold lasted for many years, and suppressed evaporation of water from oceans, therefore reducing precipitation resulting in droughts in many areas of the world.  The cause evidently was immense volcanic eruptions. In this symposium, we will explore the controversy over which volcanoes were the instigators as well as the historical and religious consequences of the climate changes due to the eruptions.

Dr. Oppenheimer is a professor of volcanology at the 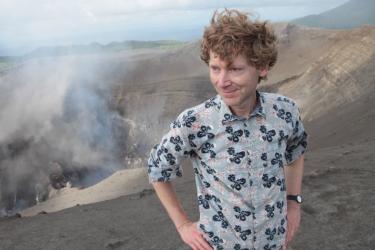 University of Cambridge and founding member of the Cambridge Department of Volcanology. His work is wide-ranging and extends far beyond magmatic and volcanic processes. In addition to his continued study of active volcanoes around the globe, Dr. Oppenheimer researches large eruptions of the past and their climatological and society impacts.  He explores this relationship between explosive volcanism and civilization in his 2011 book "Eruptions that Shook the World".

Please email originsinfo@colorado.edu with any questions.

Plan on attending all or part of the symposium? Let us know here!