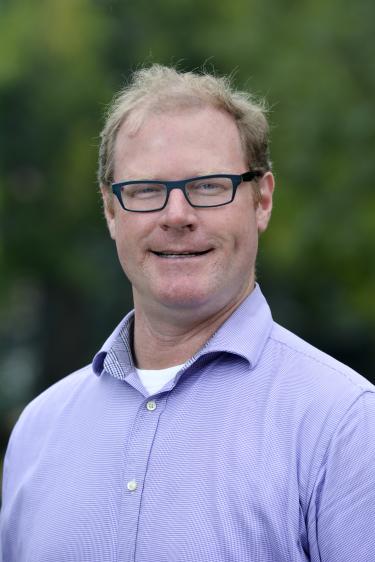 Robert joined the CU Boulder family in 1994 as a master's student in the economics program. During his time as a student he worked in Office of Planning and Institutional Research, which merged with ODA in spring 2016. In spring 1998 Rob began working full time as an IR analyst, and became Director of IR in 2013.