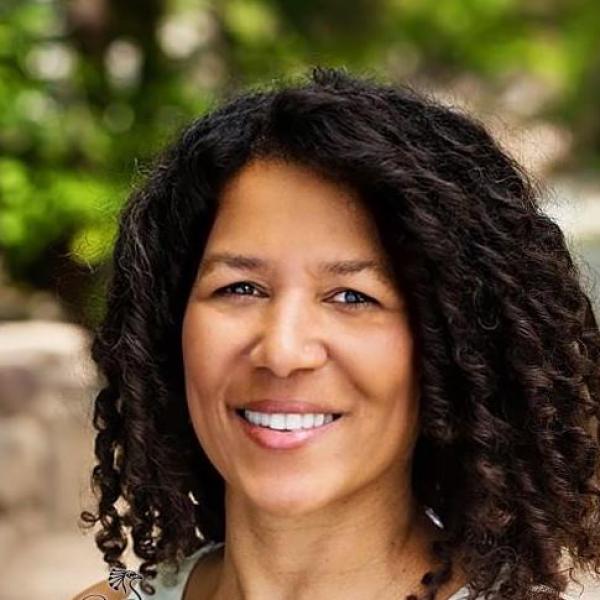 Sherisse Hawkins is a creative-minded CEO with a strong engineering background, as well as a proven record in meeting impossible deadlines, delighting customers, and re-imagining how things can be done. She believes anything is possible in the digital world.

Sherisse, is an engineer and technologist, has a passion for driving the evolution of digital narrative content, and believes she has the best job ever as founder and CEO of Pagedip.

As an award-winning business owner and accomplished international speaker, Sherisse loves helping others on their life journey. She has appeared in Vanity Fair and on ABC’s Shark Tank. Sherisse’s background includes working as a Walt Disney Imagineer building theme parks around the globe as well as joining Time Warner Cable where she served as the vice president of software development. 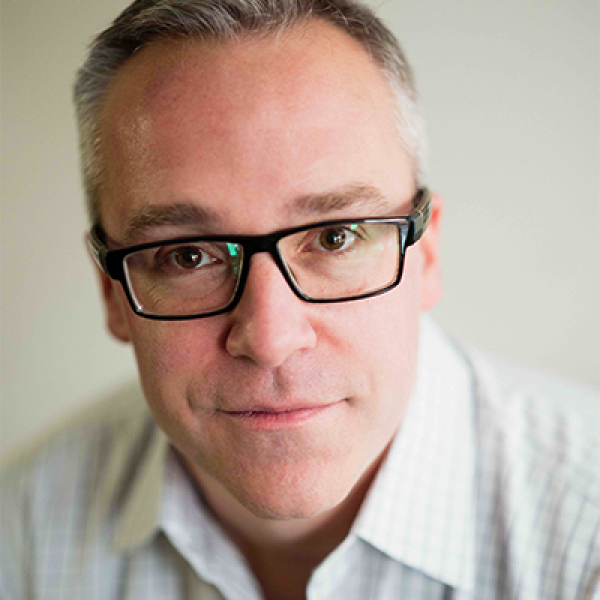 Jason Mendelson is a professional musician (under the name Jace Allen) and an executive-in-residence at the Colorado Attorney General's office that works in criminal justice reform and reentry initiatives.

Jason is a Founding Partner Emeritus of Foundry Group, a Boulder-Colorado based venture capital firm that focuses on making technology investments and identifying and supporting the next generation of venture fund managers.

In addition, Jason is a co-founder of the startup SRS Acquiom and a Managing Director and General Counsel for Mobius Venture Capital. Prior to this, Jason was an attorney with Cooley. Early in his career, Jason was a software engineer at Accenture.

Jason is also co-founder of Defy Ventures Colorado and is on the board of the Leeds Business School at CU, as well. Jason holds a B.A. in Economics, and a J.D. from the University of Michigan. He is an adjunct professor at the University of Colorado Law School. 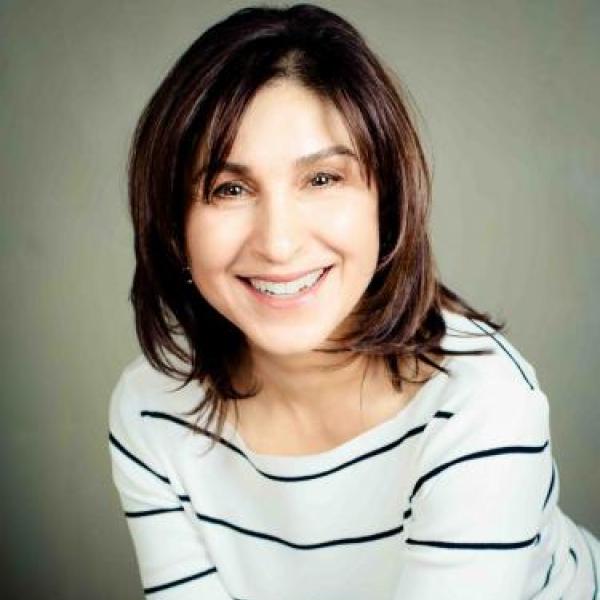 Faran is a founding member and Managing Director of Lam Capital, the venture arm of Lam Research. Prior to her VC career, Faran spent two decades in semiconductor and clean tech industries and has a track record of developing commercially successful products at both startups and Fortune 500 companies.

Faran has been an invited speaker and panelist; a board observer and advisory board member; has served on numerous technical committees; has authored more than 60 peer-reviewed papers, and has been granted 26 patents.

She earned M.S. and B.S. degrees in electrical engineering and solid state physics at the University of Colorado in Boulder and an M.S. in management at the Stanford Graduate School of Business.

Faran was named as one of the Powerlist 100 by Global Corporate Venturing, a list of the top 100 leaders in the corporate venture world, in 2019 and 2020. 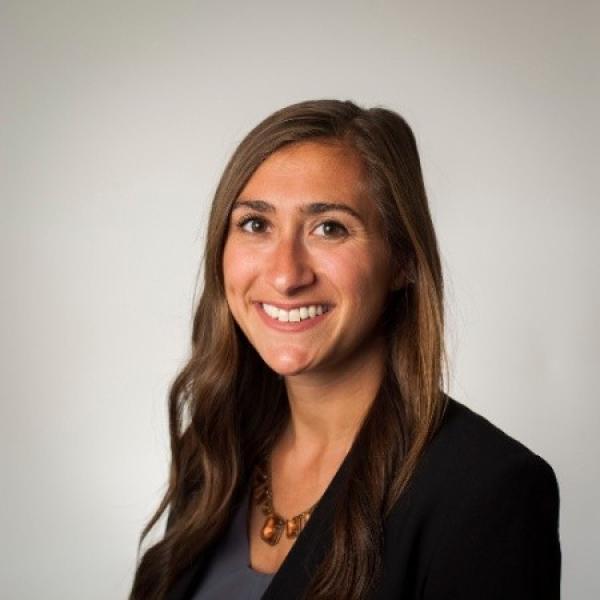 Laura Pinnie is a Director at ZOMA Capital, the private family office of Ben and Lucy Ana Walton, where she focuses on investment strategies related to workforce development, economic opportunity, and circular economy.

Before joining ZOMA Capital, Laura worked on the Social Finance team at JPMorgan where she oversaw a portfolio of debt and equity impact investments with exposure to a range of emerging market geographies and sectors. Additionally, she was responsible for managing JPMorgan Chase Foundation’s Program Related Investments portfolio. Prior to joining Social Finance, Laura was a credit analyst covering government and non-profit clients at JPMorgan.

Laura sits on the Board of Techtonic Group, a software development services firm that operates an outsourced apprenticeship program aimed at closing skill and equity gaps in high-tech fields.  She is also on the Executive Committee of Startup Colorado, an organization focused on empowering and sustaining entrepreneurial communities across Colorado.

Laura holds a Bachelor of Science from Wake Forest University.