Our second installment of CU Boulder Next was a great success Saturday, April 21, at the Washington, D.C. Marriott Marquis.

During the reception, tastes mimicking that of The Sink, the former Tom’s Tavern, Abo’s Pizza and more were served to kindle memories of Boulder’s University Hill. The day concluded with the powerful film, “A Light Shines On,” which details CU Boulder’s inspiring history.

We’ll hold CU Boulder Next again twice in 2019 — Come see us in San Francisco or Denver!

CU Boulder Next brings the university to you.

Check out BuffTalks, CU’s version of the TED Talk, from our event in Washington, D.C., to experience to experience our cutting-edge research, the diversity of our academic programs and how we’re positively impacting humanity.

Waleed Abdalati, Director of the Cooperative Institute for Research in Environmental Sciences (CIRES) 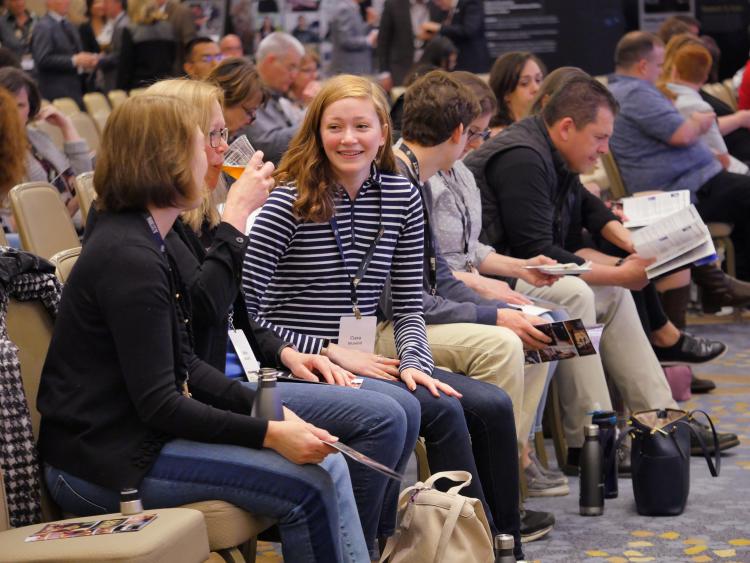 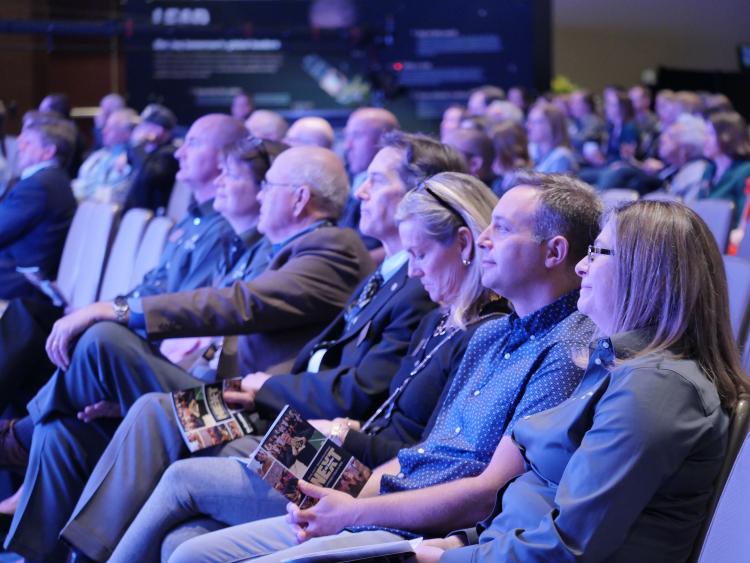 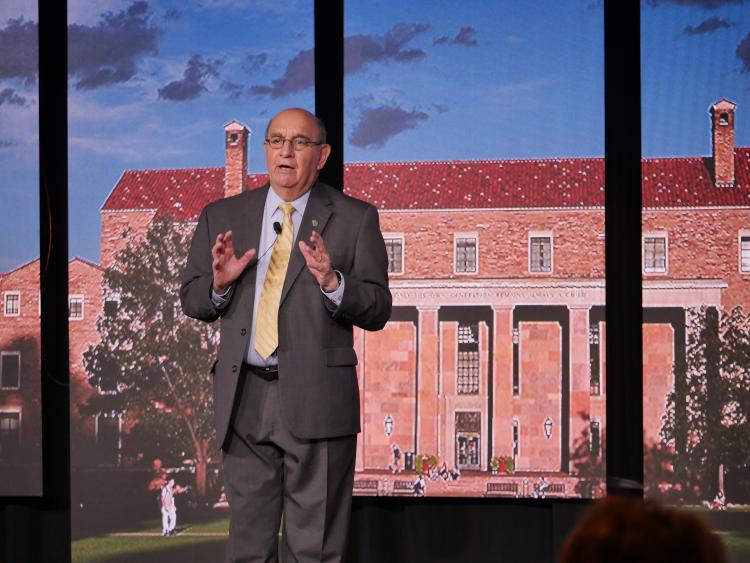 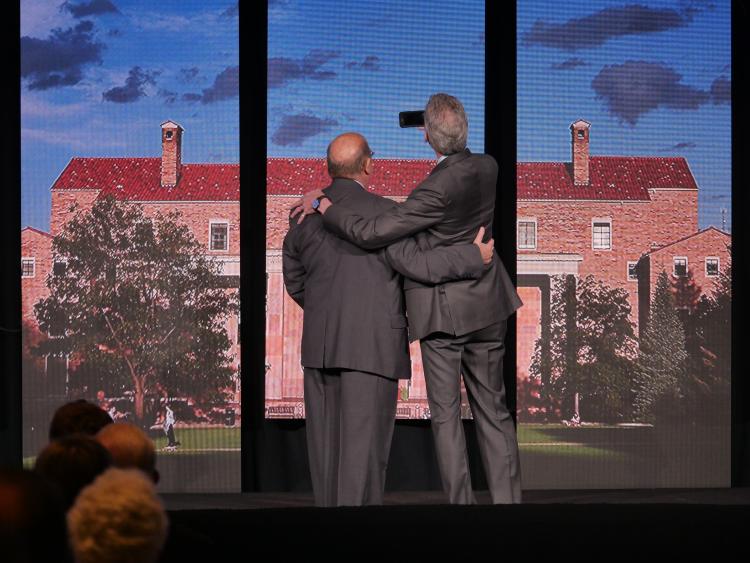 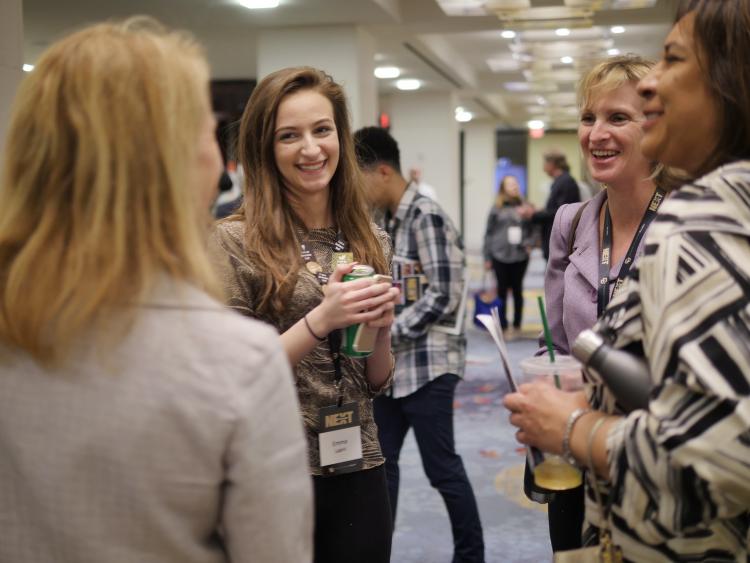 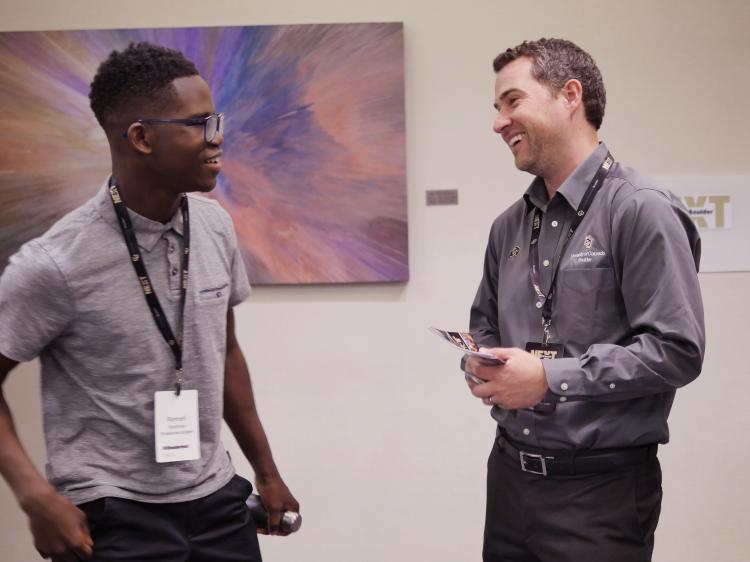 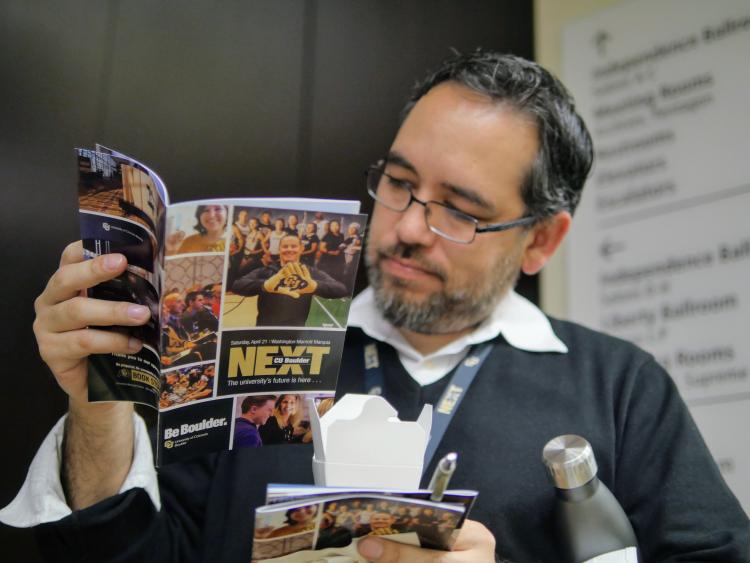 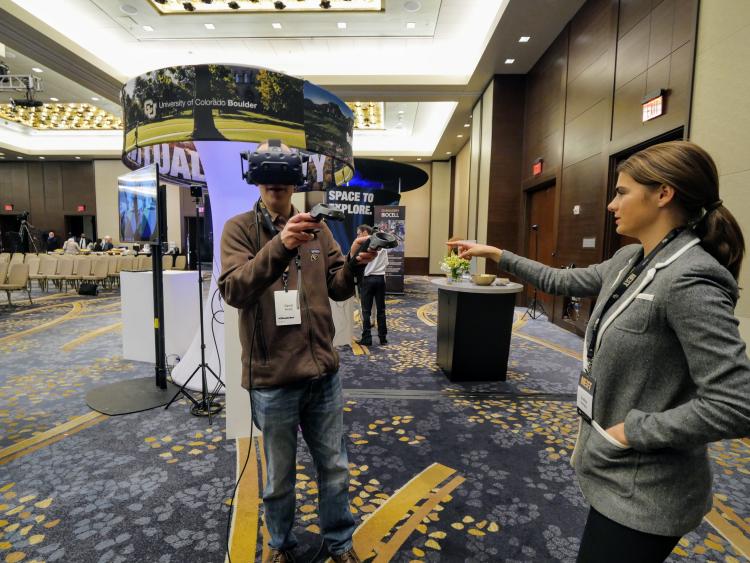 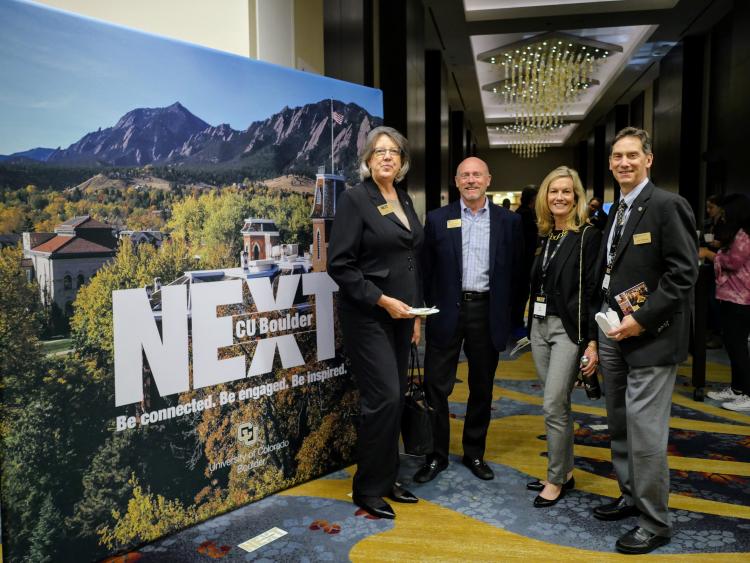 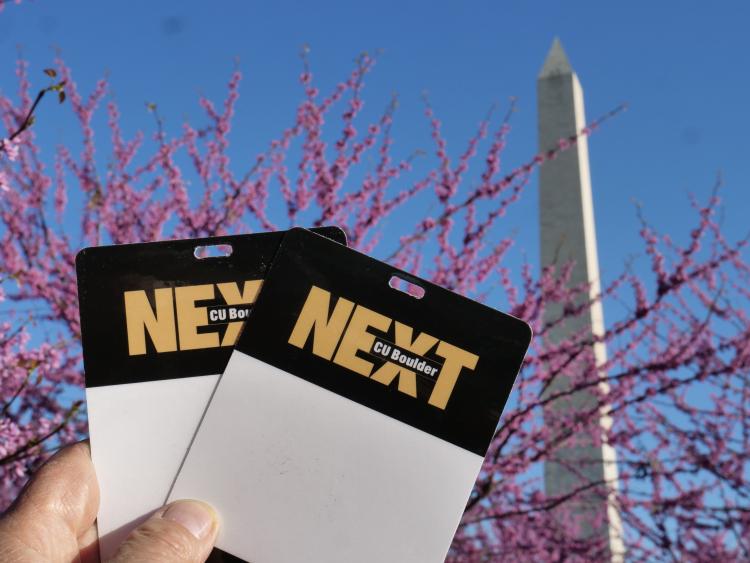 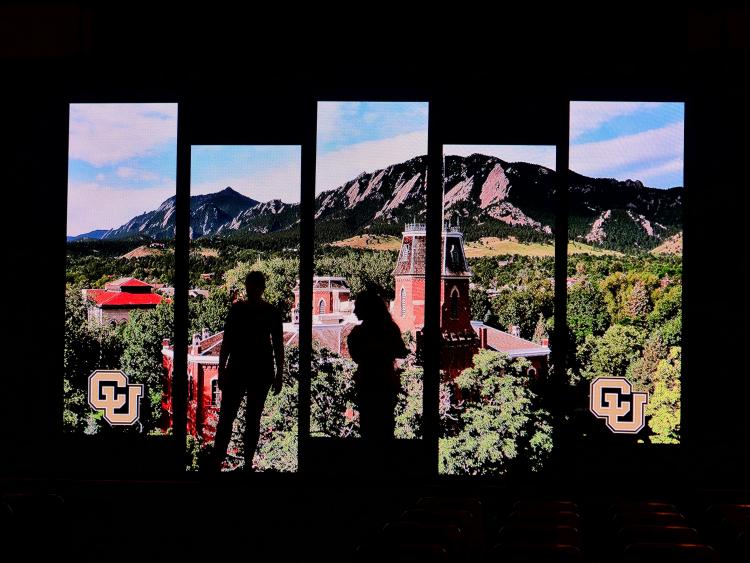 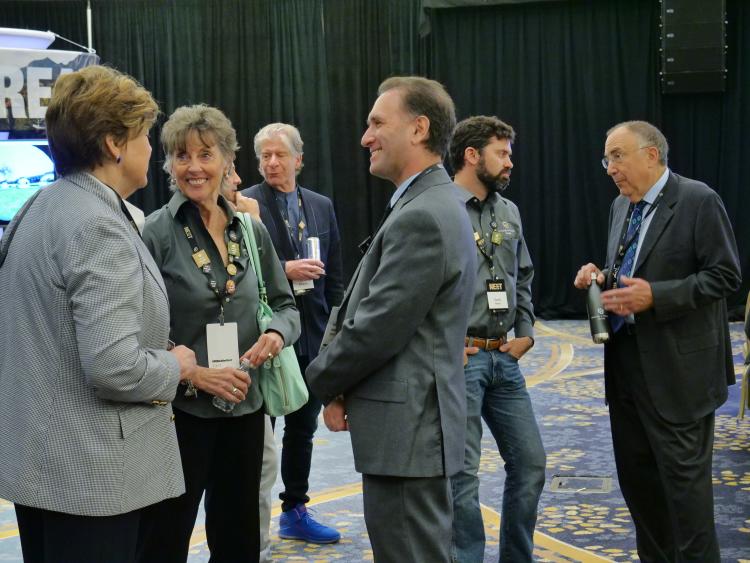 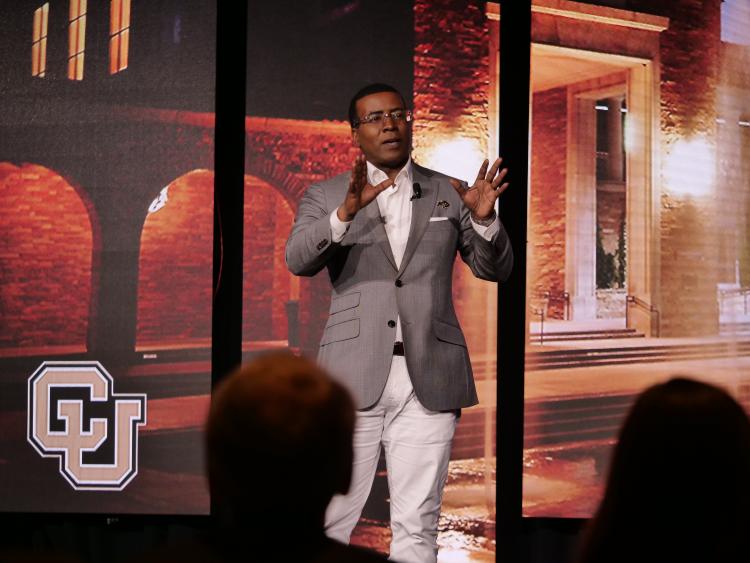 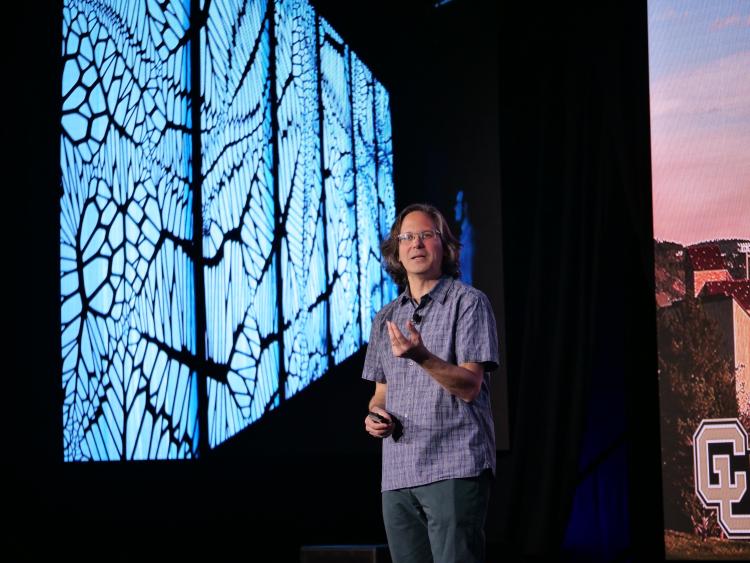 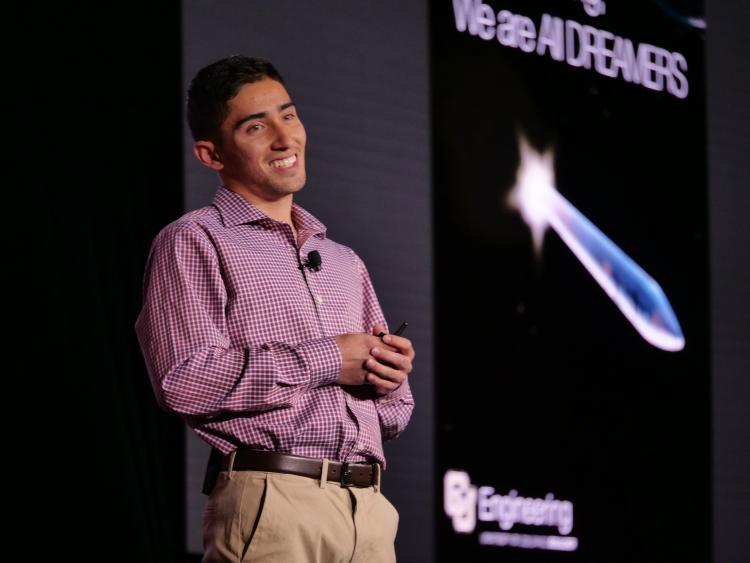 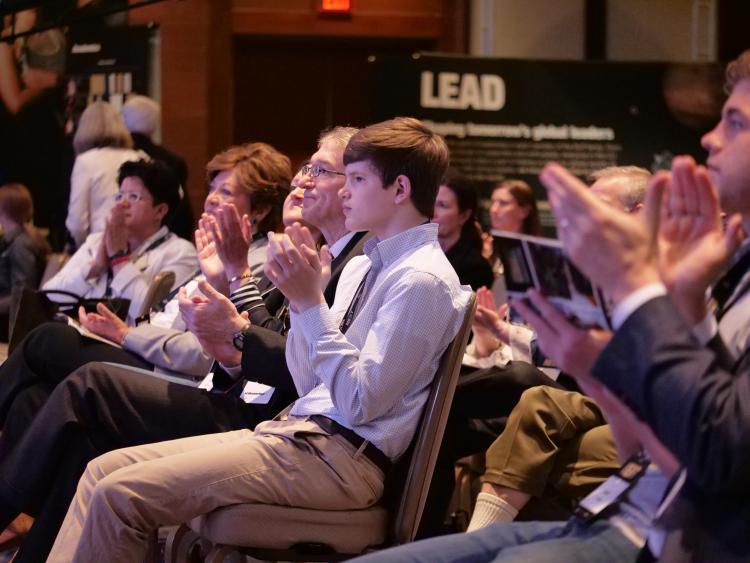 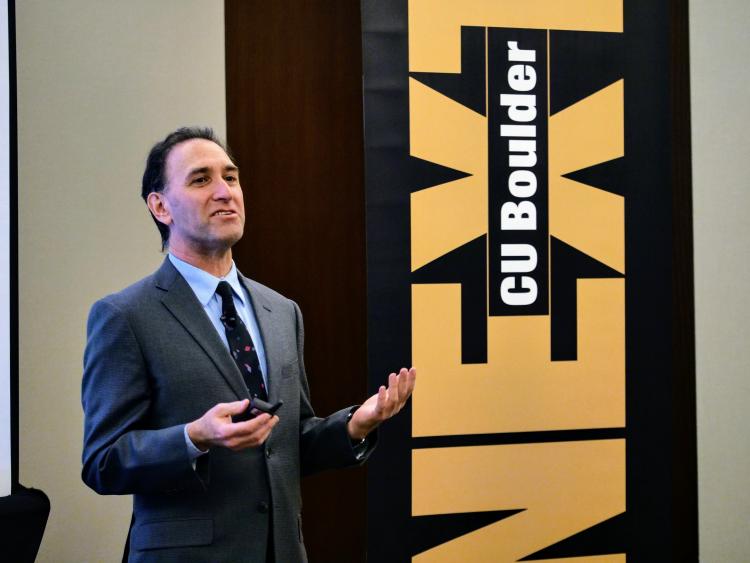 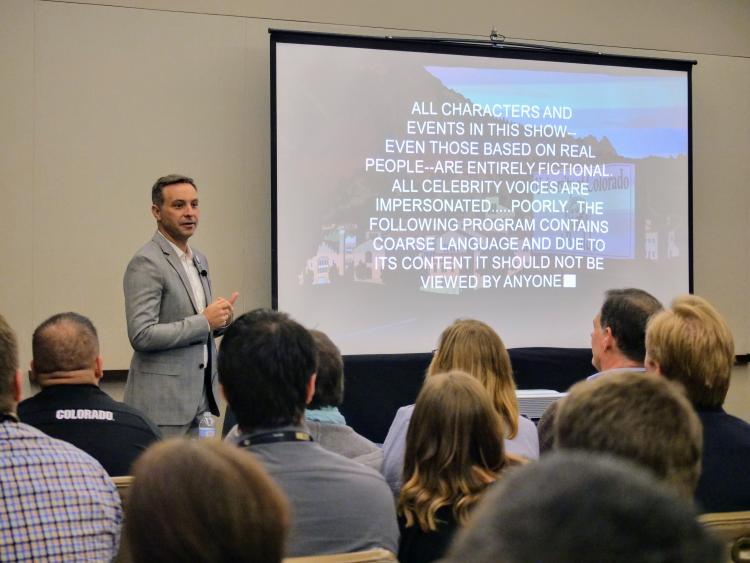 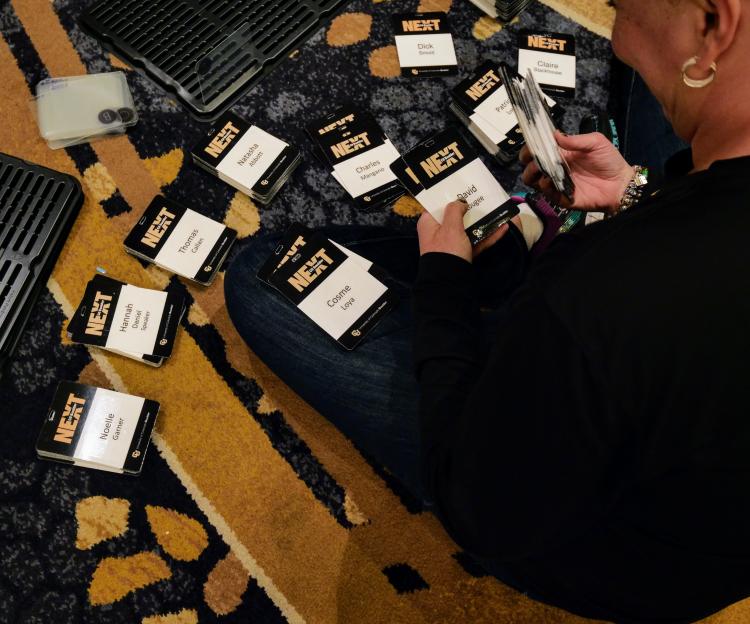 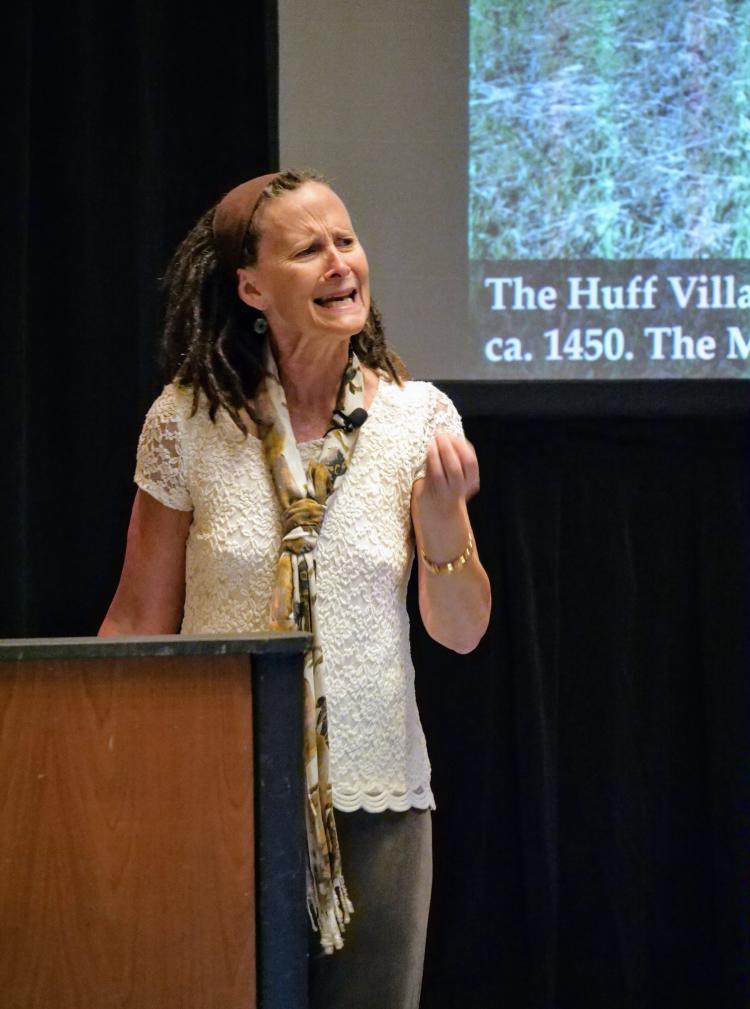 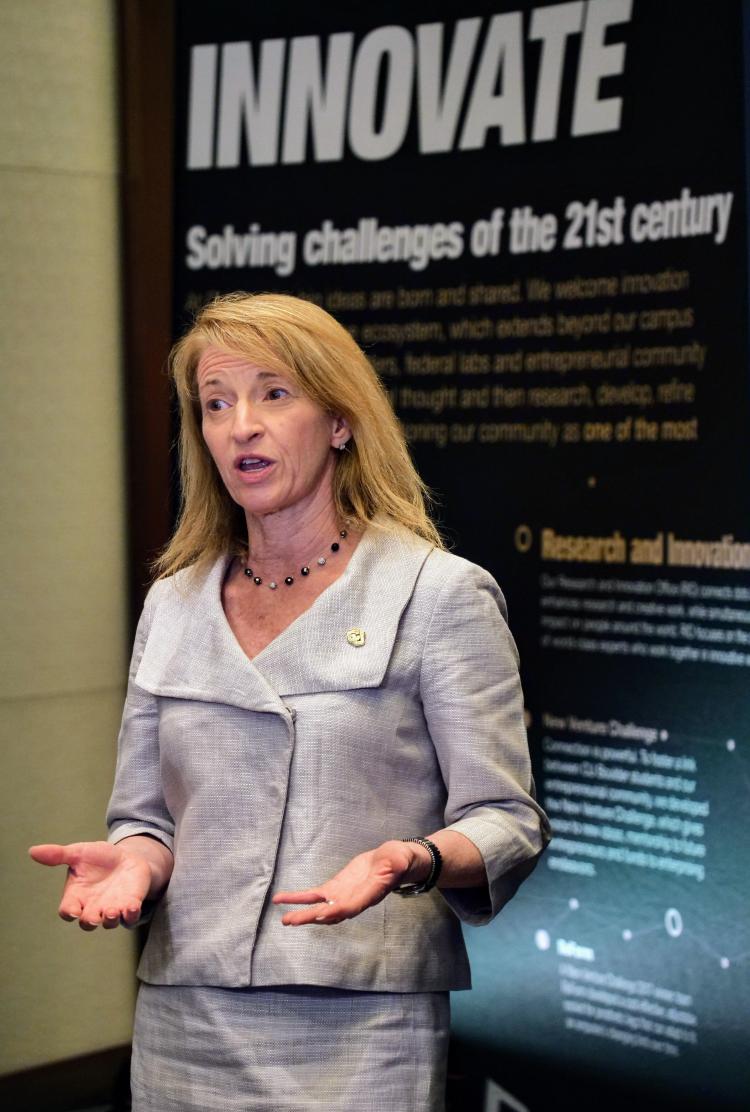 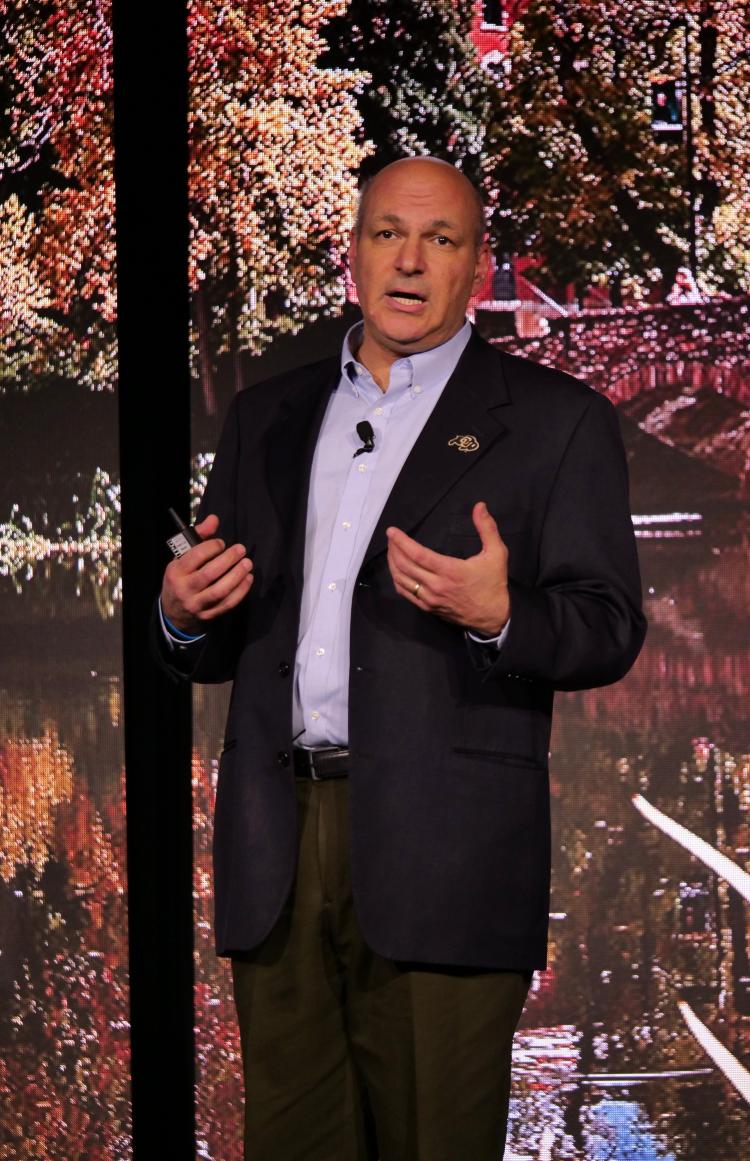 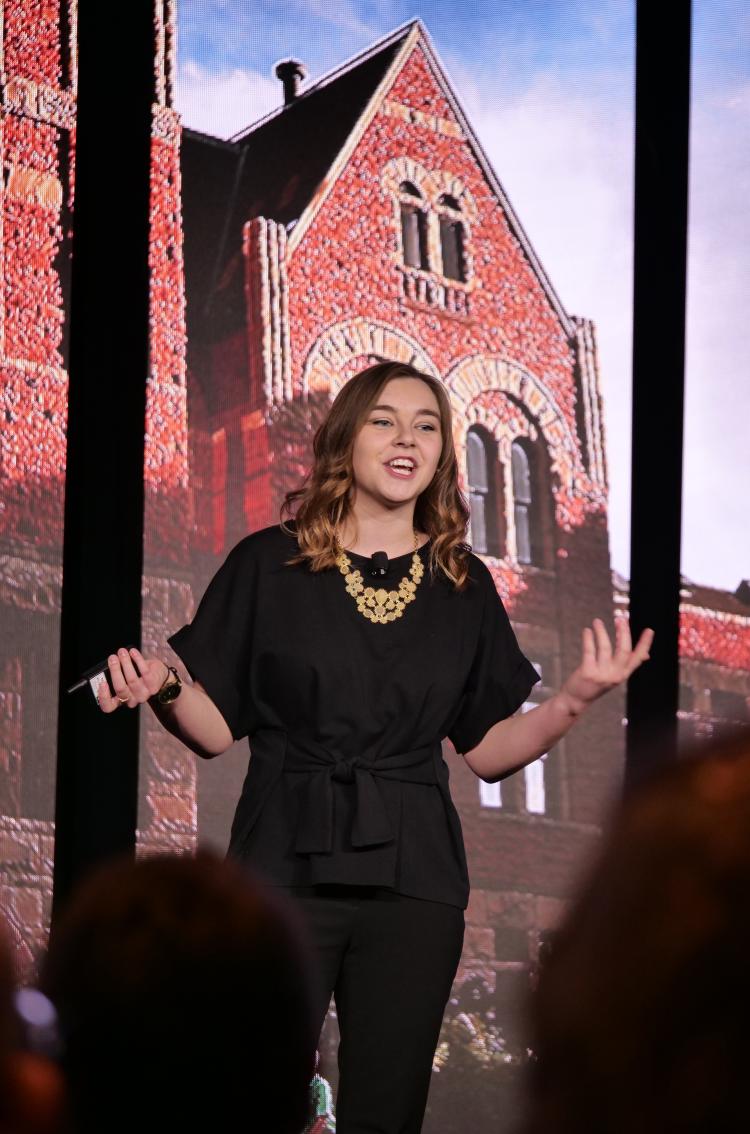