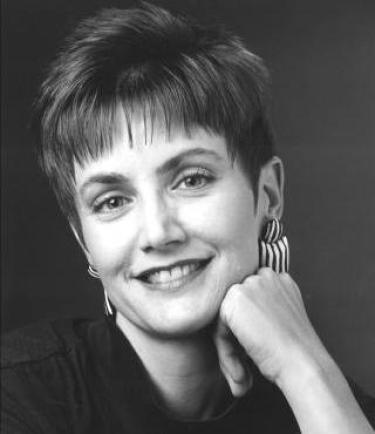 Patti Peterson is a soprano who has sung art song recitals and oratorio in the U.S. and Germany.  She specializes in American music and the songs of Edvard Grieg.  While Peterson is retired as a singer, her most recent performance was as soloist in the College of Music’s George Crumb festival, singing the rarely-heard Night Music I.

Peterson received a BM degree in piano from Salem College, MM and DMA degrees in voice from the University of Colorado, working with renowned vocal pedagogue Barbara Doscher.  She has coached with Martin Katz, Gerard Souzay, Dalton Baldwin, and Martin Isepp.  She has studied anatomy and acoustics, modern dance and the Feldenkrais and Alexander techniques, all of which have greatly influenced her teaching style.

Patti Peterson has been on the faculty of the College of Music at the University of Colorado at Boulder for 22 years, has served as chair of the voice area, presently teaches studio voice and graduate courses in vocal pedagogy, and supervises a vibrant Graduate Assistant teaching program.  She has had articles published in the Journal of Voice and the Choral Journal and is in the process of writing a book on the effects of aging on the voice with techniques to keep the mature voice healthy.

She has sung and taught in Germany, doing recitals and masterclasses at the Hochschule für Musik Hanns Eisler in Berlin and at the Herbstfest in Gelsenkirchen.  In 2010, Peterson taught vocal technique and coached opera at the Piccolo Feste in the province of Friuli, Italy, where a production of La Cambiale di Matrimonio by Rossini was produced and performed by American and Italian singers.  She has made recent presentations on the aging voice and the teenage voice for the Colorado Chapter of MTNA.