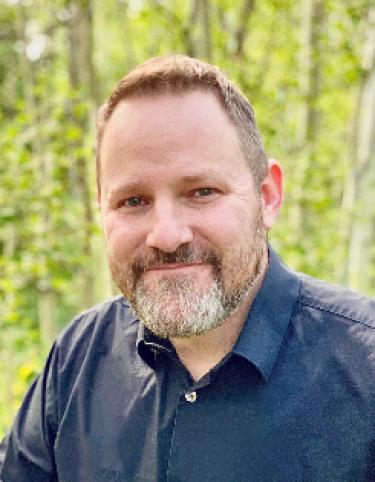 Seesholtz is currently a resident artist with the Denver Art Song Project.  Since February 2017, he has performed on over nine recitals with the project including the song cycles, “Let Us Garlands Bring” by Finzi and “The Songs of Travel” by Ralph Vaughan Williams. He has performed art song throughout the country including the west coast debut of Jake Heggie’s “A Question of Light,” numerous performances and lectures on the AIDS Quilt Songbook and its uncollected works, and, in 2014, debuted new arrangements of the Old American Songs for Baritone and Chamber Wind Ensemble by Copland in five countries: Austria, Germany, Hungary, Slovakia and the U.S.

Seesholtz has traveled Europe performing both opera and art song: In 2006, he made his Italian debut in Venice performing Guglielmo in "Così fan tutte" as part of the Goldoni Teatro Festival Italia. Some of his awards include finalist for the Merola San Francisco Opera Program and the Irwin Bushman Award as NATSAA finalist.

Seesholtz travels the country lecturing and giving master classes. He has given presentations at TMEA, ACDA, NATS and CMS.

Seesholtz came to the College of Music as director of pedagogy and associate professor of music in Fall 2018.