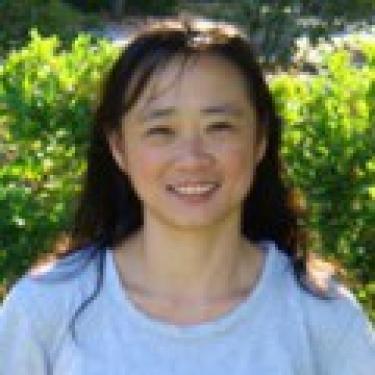 Research in the Biomolecular Materials and Nanoscale Assembly Lab is focused on the design and use of chemistry, biology and chemical engineering to synthesize and create well-defined organic-inorganic systems from nanoscale building blocks. Because biological molecules, such as peptides, DNA, and proteins, provide significant capabilities for the assembly of nanoscale materials, a significant portion of the research centers at developing bio-nano interfaces and using biomolecular interactions for the assembly. Specific applications include engineering novel protein nanosensors for in vitro and in vivo detection, using DNA for nanoparticle thin film device fabrication and developing novel bio-inorganic interfaces for catalysis.