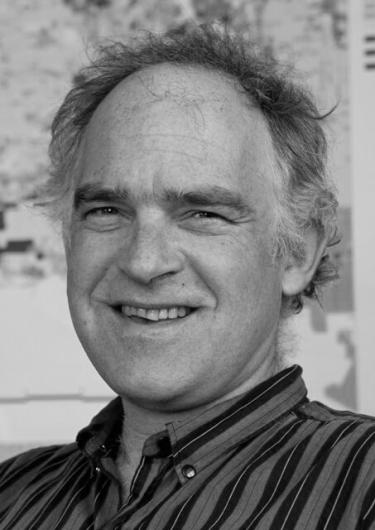 Will Toor currently serves as the Executive Director of the Colorado Energy Office. He is the former director of the transportation program at the Southwest Energy Efficiency Project (SWEEP).

Prior to working at SWEEP, Will was elected to the Board of County Commissioners of Boulder County, Colorado in 2004, and was re-elected in 2008.  Will spearheaded the effort to create and adopt a countywide Sustainable Energy Plan, the BuildSmart green building code, the EnergySmart program, and the ClimateSmart Loan Program. Prior to being elected County Commissioner, Will served as Mayor of Boulder, Colorado from 1998-2004. He played a strong role in the development of the Boulder's community transit network, EcoPass unlimited access transit pass programs, and policies for denser, mixed-use urban infill development as an alternative to sprawl.

Will represented both the City of Boulder and Boulder County on the Denver Regional Council of Governments (DRCOG) from 1998-2012, and served as chair in 2005. In his role at DRCOG, he successfully advocated for significant shifts in funding towards transit and bicycle/pedestrian infrastructure, and led DRCOG in adopting sustainability principles including goals for reducing greenhouse gas emissions and vehicle miles travelled in the long range regional land use and transportation plans.

Will was a founding member of the US 36 Mayors' and Commissioners' Coalition, and played a key role in developing a regional consensus for bus rapid transit, and no additional general purpose lanes, on this major artery linking Boulder and Denver. He worked with multiple state and federal agencies to secure $500 million for this project, which is under construction.

He served as the director of the University of Colorado Environmental Center from 1992 to 2004. In this role he developed campus sustainability programs in the areas of solid waste, building energy use, and campus transportation planning. He is co-author of the books Finding A New Way: Campus Transportation for the Twenty-First Century, and Transportation for Sustainable Campus Communities.

Will has received a number of awards including the United States Conference of Mayors Outstanding Achievement Award for City Livability in 2002, the DRCOG Distinguished Regional Leadership Award in 2005, and the National Association of Counties Best in Category award to Boulder County for the Climate Smart Loan Program in 2010.

He received his Ph.D. in physics from the University of Chicago in 1992, where he studied theoretical condensed matter physics, completing a dissertation on phase transitions in electrorheological fluids.