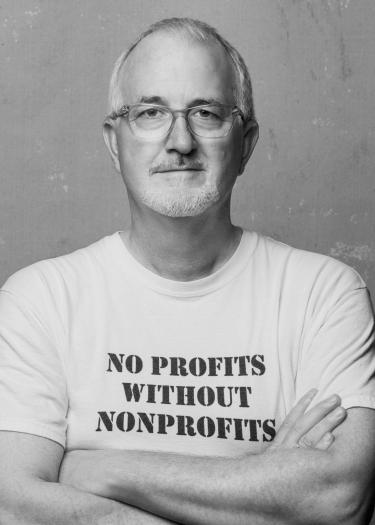 Robert Egger founded the D.C. Central Kitchen, the Campus Kitchen Project, and the L.A. Kitchen, which have collectively produced over 40 million meals and helped over 2,000 individuals attain jobs. In Washington, he was the founded Chair of the Mayor’s Commission on Nutrition, and Street Sense (Washington’s homeless newspaper). In addition, he served on the founding boards of The World Central Kitchen, Kitchens for Good, and FoodChain – the National Network of Prepared Food Programs. He also wrote the award-winning book, Begging for Change. Robert is an international speaker, and has received dozens of awards over the years for his ideas and work, including being named a Point of Light, an Oprah Angel and a Washingtonian of the Year.