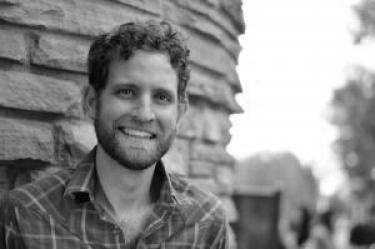 David Ciplet is a sociologist focused on issues of global political economy, environmental inequality, and climate justice. His research works to uncover how climate and energy policies unequally impact socially marginalized groups, and the possibilities to achieve more environmentally just processes and outcomes.

His book, with Timmons Roberts and Mizan Khan, Power in a Warming World: The New Global Politics of Climate Change and the Remaking of Environmental Inequality (MIT Press, 2015), explores how we arrived at an inequitable and scientifically inadequate international response to climate change, and what is needed to shift course. His research has also been featured in numerous journals. With a commitment to broadening the public conversation on climate justice, his work has also been featured in media outlets including, The New York Times, Washington Post, The Guardian, Bloomberg Businessweek, Reuters, Radio Australia, and The International Herald Tribune.

He is a founding member and Co-Director of the CU Boulder Just Transition Collaborative, which works to ensure that transitions to sustainable energy are rooted in the leadership and needs of those most directly impacted by forms of social and environmental inequality. David received his Ph.D. from Brown University in 2015.