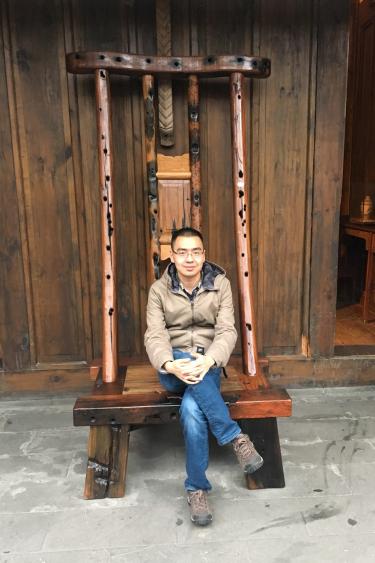 His modeling of thermal transport in the organic-inorganic perovskite with green energy applications was recently highlighted as one of the Top 10 Most Cited Articles in Applied Physics Letters. He also works on experimental characterization of ultrafast thermal transport using a femtosecond laser.