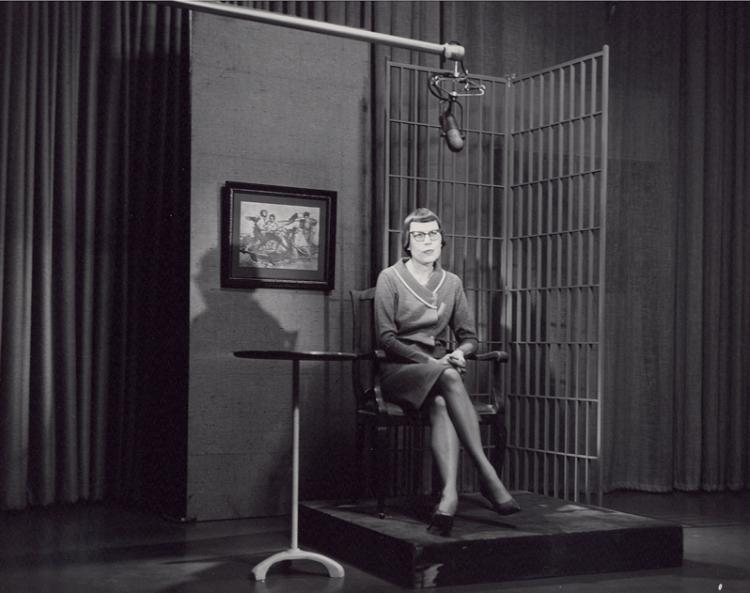 Barnes was America’s preeminent existential scholar, translating Sartre’s Being and Nothingness in 1956 and The Search for a Method in 1963 as well as authoring her own essential works on existential philosophy. As a CU Boulder professor, Barnes worked tirelessly to establish the validity and profundity of existential philosophy in American academic and popular circles, coining the term ‘Humanistic Existentialism’ to designate the philosophy of Jean-Paul Sartre, Simone Beauvoir and Albert Camus.

In 1991, the Hazel Barnes Prize was established by former Chancellor James Corbridge in honor of Barnes to recognize “the enriching interrelationship between teaching and research.” It is the largest and most prestigious single faculty award funded by the University of Colorado Boulder.

Norlin hosts two exhibits related to Hazel Barnes. One featuring her publishing career and a short biography is located on the 3rd floor of Norlin, near the balcony overlook.  Another, The Existential Challenge in the 21st Century, focuses on Barnes' introduction to humanistic existentialism as well as the work of Sartre, Camus and Beauvoir and can be viewed near the Laughing Goat café on the 1st floor.