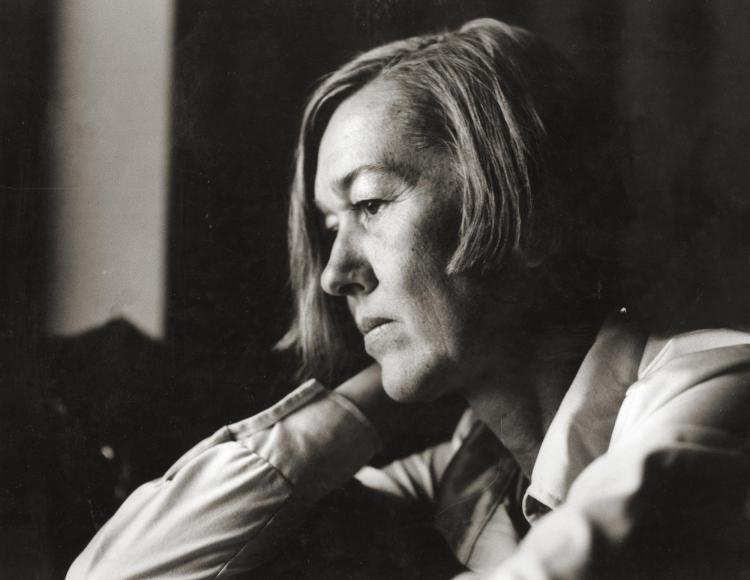 Joyce Chapman Lebra is the fifth in the University of Colorado Libraries CU Legend Series. Before she became a legend, Joyce Lebra was a pioneer. The first American woman ever to earn a Ph.D. in Japanese history in 1958, she became CU’s first female History professor four years later—and remained its only one for the next fifteen. During that time she published trail-blazing histories of the Indian National Army and the Empire of Japan during World War II, works based on deep research in Japanese military archives that few Western scholars—and no women—had ever seen. In solidarity with women internationally, she entered the new field of women’s history in 1970, and ever since has continued to “give voice to the voiceless” as a feminist historian, novelist and lecturer.

The exhibit will be prominently displayed in the Hall of CU Legends, the southwest hallway on the second floor of Norlin Library, for two years. 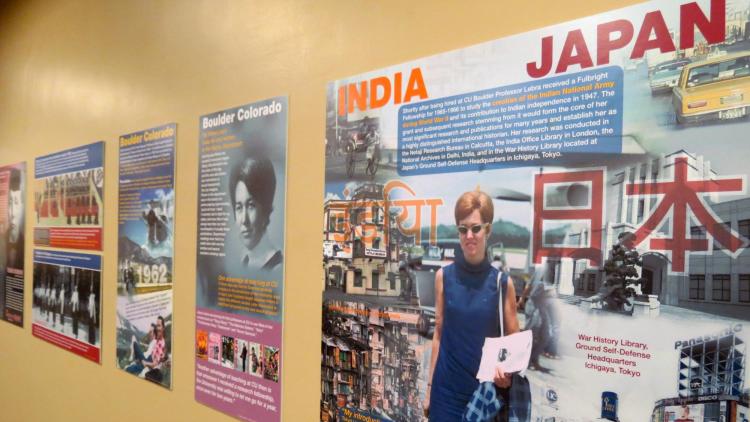