Archival collections are non-circulating; we are happy to consult with you about accessing materials via our Reading Room (information about visiting and using our collections). We offer research guides, tours and in-person and virtual instruction. 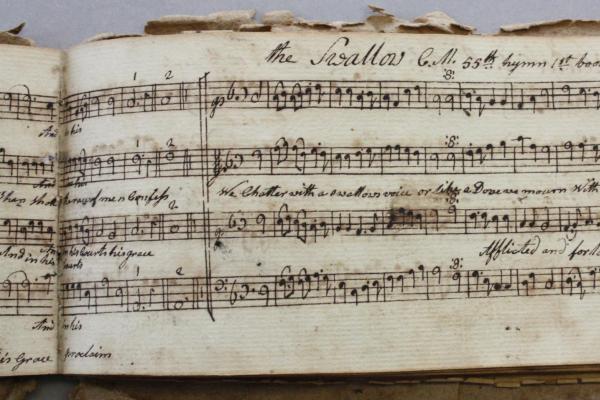 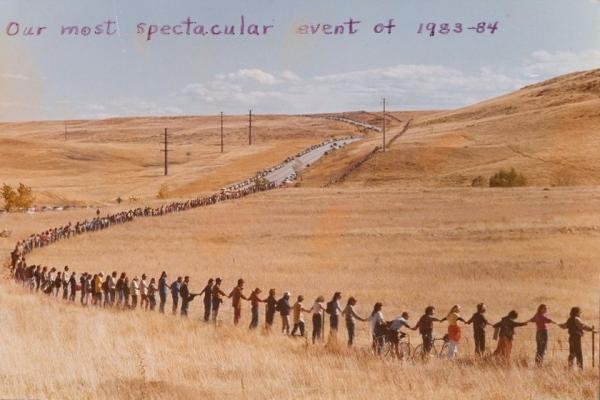 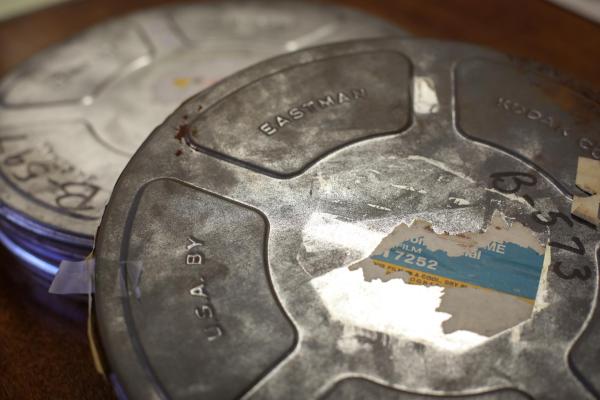 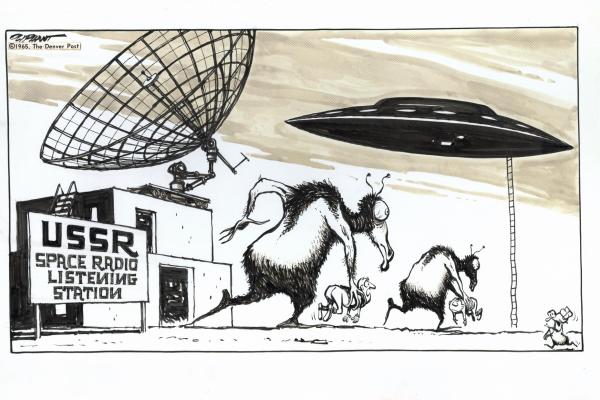 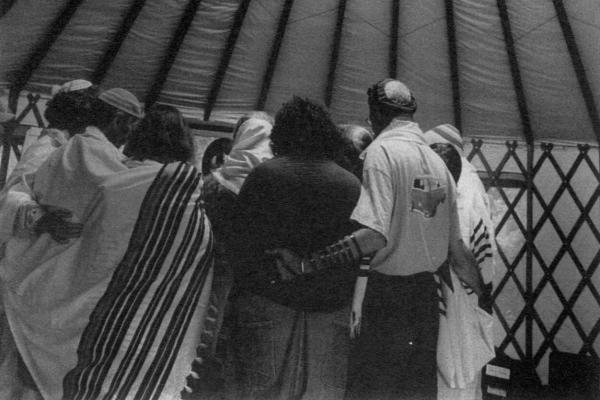 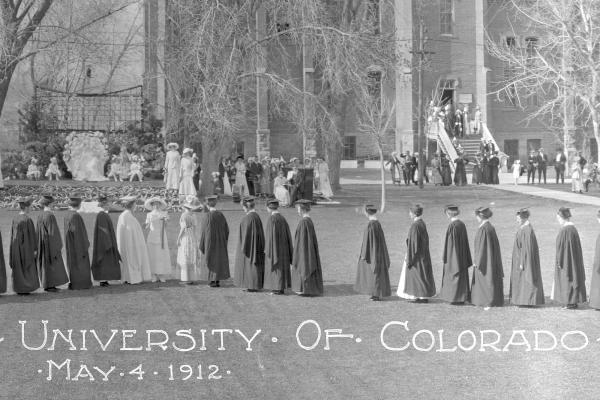 What is a finding aid?

How do I search? 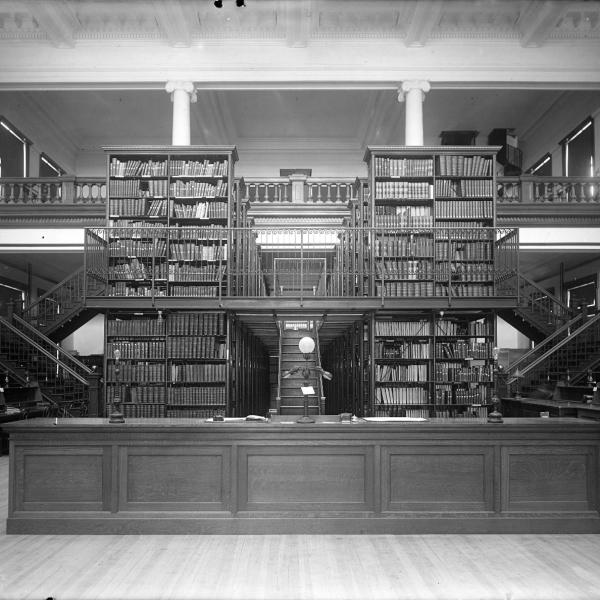 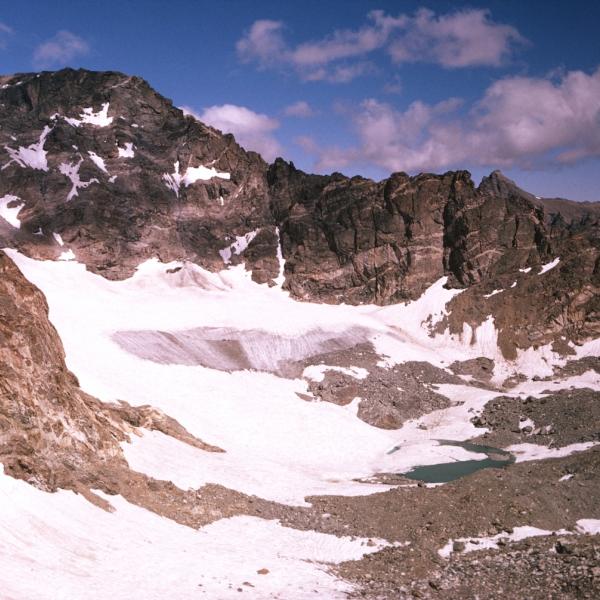 Over 25,000 historical photographs of glaciers from around the world. 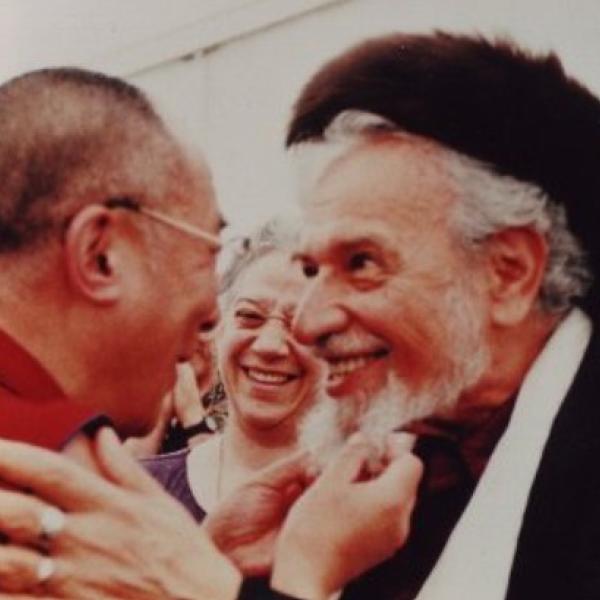 Highlights the founder of the Jewish Renewal Movement. 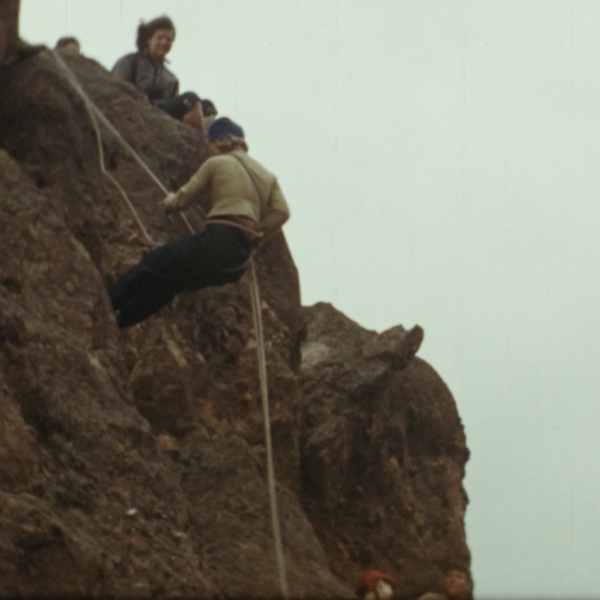 Early nature films, as well as Cockerell's research notes on excavations at the Florissant Fossil Beds.

We hold collections of significant politicians from Colorado. These include the papers of former senators, representatives, and governors.

RaD holds the historical papers of the University of Colorado at Boulder and University System Administration. Included in these university holdings are the papers and records of regents, presidents, administrators and faculty, students, university offices, and university groups. 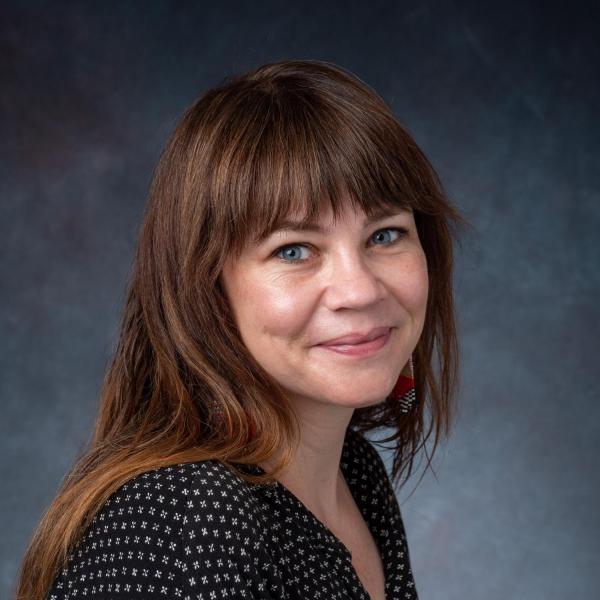 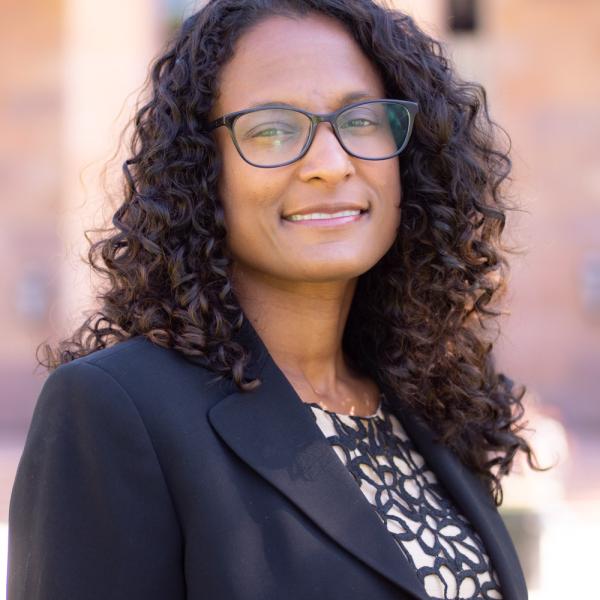 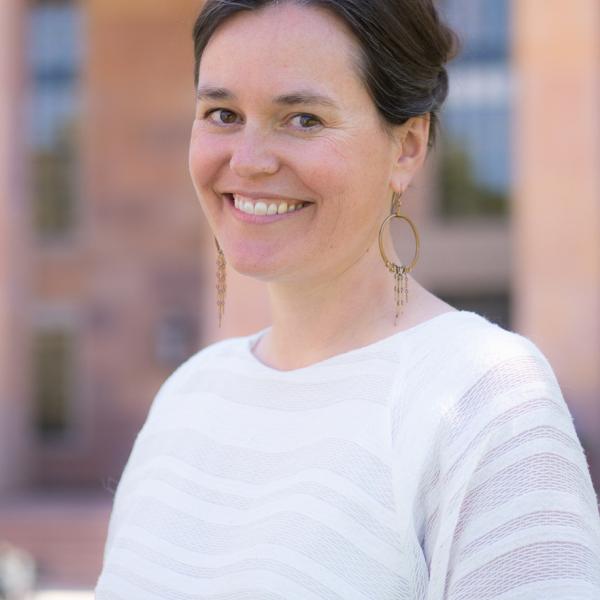 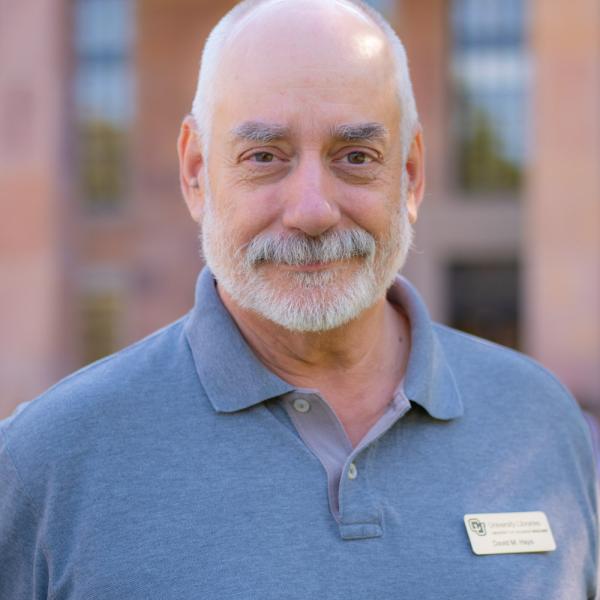 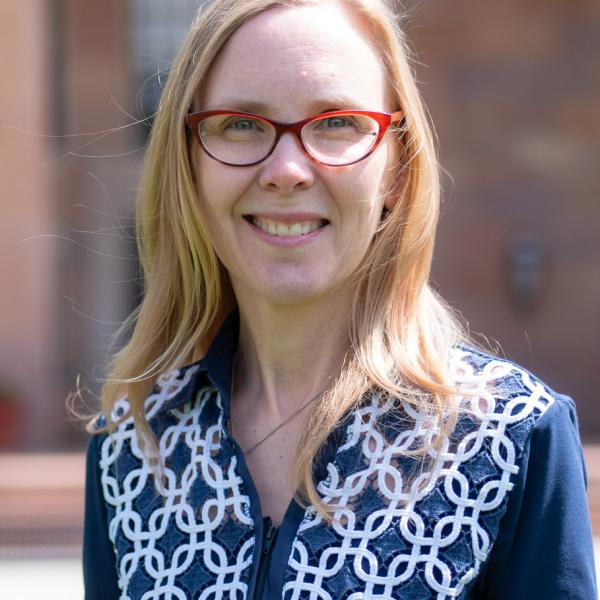 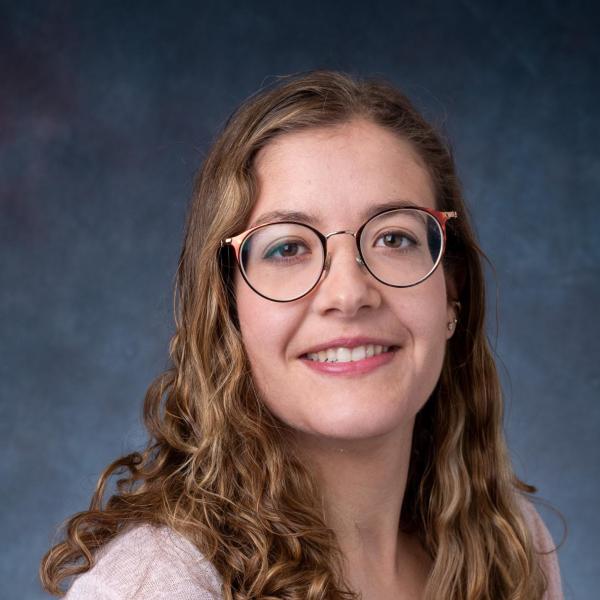 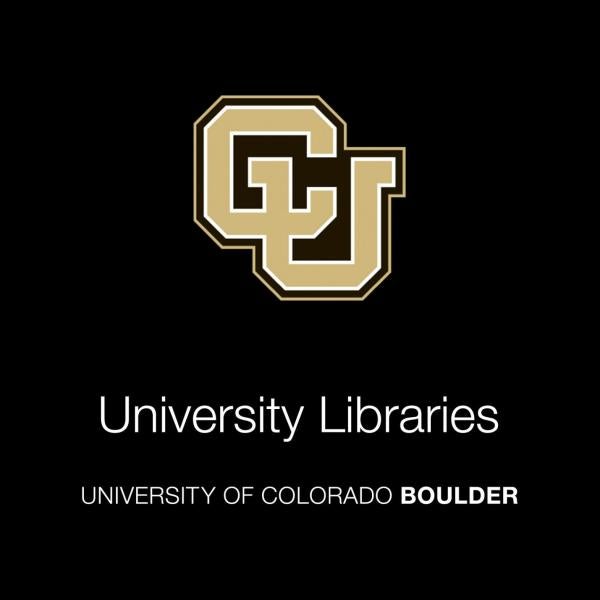 By Appointment
Monday through Thursday, 11a – 4p

Request a consultation or email rad@colorado.edu to schedule.

The Map Collection is located in the Earth Sciences & Map Library.