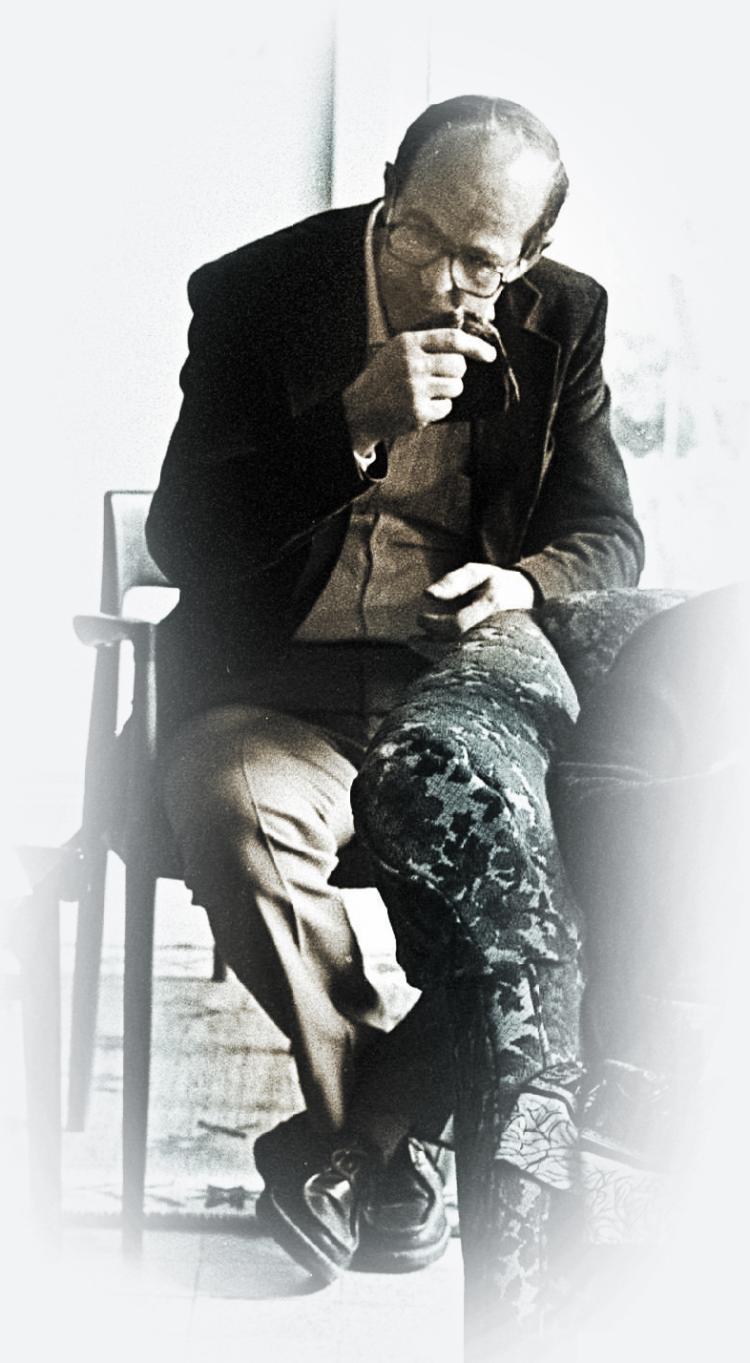 The CU Legends exhibit, “Becoming Less: the Journey of Robert Lester” explores the history of CU Boulder's Religious Studies department through the life and work of its founder Professor Robert Lester.

The exhibit is part biography of Lester, part history of an academic discipline and part mystery.

Like many of his generation of scholars, Lester began on a theological trajectory that could have taken him into the Christian ministry. At Yale University, however, exposure to the traditions of India changed his course toward the emergent secular approach. Lester became one of the first graduates from Yale’s secular department of religion in 1963.

Lester’s career, like the emergent discipline itself, was inflected by the Cold War. Protests over the Vietnam War accompanied a popular turn toward alternative religions among the younger generation. After eight years of focus on South East Asian Buddhism at American University, Lester came to Boulder, Colorado, in 1970 to begin a religious studies program within the Philosophy Department. With energy, persistence and diplomacy, he established the program as a full department in 1980.

Lester would teach for 28 years at CU Boulder, eventually retiring in 1998. He died on December 13, 2013. His oldest son recalled that Lester passed “with serene acceptance.” His wife and life-partner Donna Lester passed in 2018.

Clues to Lester’s own spiritual trajectory may be found in his unpublished poems, in the memories of his sons and may be intuited through the story presented in the exhibit itself.