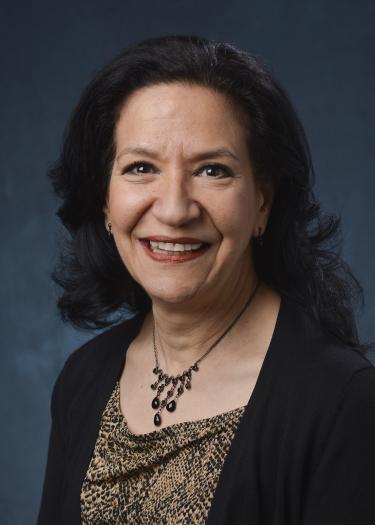 Anna Ferris received her B.A. in French from City College, City University of New York in 1977. She holds a Licences ès Lettres, Lettres Modernes (equivalent to a B.A. in Modern Languages and Literature) from the Université de Nancy II, France (1978), and a Diplôme d'Etudes Supérieures Européenes (equivalent to an M.A. in European Studies) from the Centre Européen Universitaire de Nancy, France (1979). She received her M.L.S. from Southern Connecticut State University in 1998.

Anna began her career as a copy cataloger at the Divinity School Library at Yale University in 1998 and transferred that same year to Yale's main library, Sterling Memorial Library, where she cataloged primarily Romance language materials. In 1999, she moved to Colorado and began work as a catalog librarian at Norlin Library at CU-Boulder. She is currently the head original cataloger for the Special Collections and Archives cataloging unit.

Anna's research interests include technological developments in cataloging, especially focusing on the use and reception of the subscription-based documentation tools offered online by the Library of Congress (LC) to catalogers nationally and internationally. In addition, she is interested in investigating ways in which catalogers can contribute their expertise by collaborating with archivists and curators, particularly in the processing of unique primary source materials such as photograph collections.