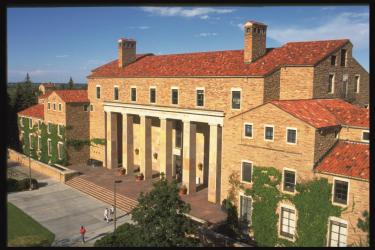 University Libraries ("Libraries") personnel are charged with enforcing the rules and regulations of the Libraries. The Libraries Security office will address specific complaints and incidents as needed.  If an issue may warrant it, CU Police assistance will be requested.

Many of the items listed are also violations of municipal or state law and offenders may be contacted by the University of Colorado Police Department.

“Libraries” means the University Libraries, including Norlin Library and the four library branches in Benson, Imig, Math and Koelbel buildings.

Acceptable Use of CU Boulder’s IT Resources

Campus Use of University Facilities