As the new assistant dean for Organizational Development and Inclusive Practices at the University Libraries, Vanessa Seals will be leading initiatives to recruit, cultivate and retain a vibrant and diverse workforce in the Libraries.

Seals’ portfolio includes hiring practices and onboarding new employees and the first goal is looking to see who is currently “left out of that conversation.”

“That includes thinking about our recruiting pipelines,” Seals said. “How we post jobs and ask for application materials can block people from applying or even knowing the position exists at all.”

Librarianship is a profession where jobs are traditionally held by people who identify as female and white. That lack of diversity, which is typical across research libraries, can result in biases that exclude some groups or cultures from library collections, spaces or practices.

For example, in 2021 Assistant Professor and Romance Languages Librarian Kathia Ibacache‘s research found that Spanish language collections in the University Libraries did not typically include publishers from Latin America and instead focused on works that were published in Spain. Ibacache is now working with lesser-known publishing houses in Peru, Bolivia, Chile, Ecuador and Guatemala to find books and media by Indigenous and other authors whose cultures and languages are underrepresented in the commercial publishing landscape. Those books are now making it into CU Boulder's collections.

“If we do not collect [items] outside of our traditional sphere, we are contributing to a colonial mindset,’’ said Seals. “Inviting people into the room who were not in the room before will show you where you have missing pieces.”

Even metadata that is used to make library materials searchable can be shaped by biases that result in categorizations that are deemed racist, ableist, homophobic and misogynous. It can be challenging to find works by Black scientists, for example, because there typically are no search terms that will identify those works in a library catalog.

“We will have some wins along the way as we look towards being a more heterogeneous and inclusive library,” she said.

Dean of Libraries and Senior Vice Provost for Online Education Robert H. McDonald said that building a more diverse and inclusive library is one of the core missions of the University Libraries, along with supporting student success and creating new models for open access to academic research.

“Hiring Vanessa is a first step toward fulfilling a goal in our strategic plan to transform University Libraries into an organization that truly is diverse and inclusive,” McDonald said. “This is a long-term commitment and will take many years, but I believe we can become leaders in how research libraries open up to new and more inclusive practices and change longstanding conventions in librarianship.”

Some initiatives already underway in the University Libraries are revamping hiring practices including how job vacancies for both student workers, faculty and staff are advertised and communicated. The positions themselves may need to be updated, Seals said, as well.

“If we have more entry-level positions, it would be really great for someone transferring from a two-year school to CU Boulder,” she noted.“They could then take advantage of the tuition benefit to pursue a higher degree from CU Boulder.”

Seals comes to CU Boulder from Westminster College in Salt Lake City, Utah, where as the director of the McNair Scholars Program, she worked with low-income, first-generation and underrepresented students who aspired to enter a doctoral program. She holds a doctorate in English Literature from Stanford University.

Please join us in welcoming Vanessa to the University Libraries and CU Boulder. 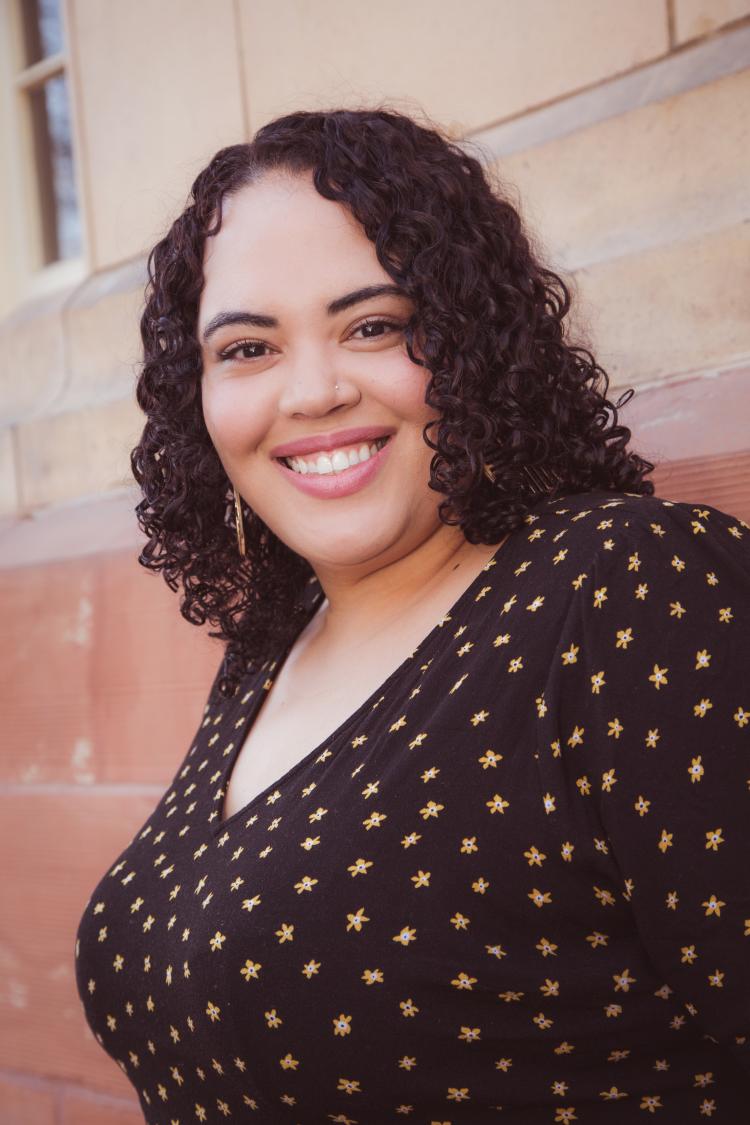 Get to know Vanessa

Vanessa was born and raised in Utah and is the eldest of four children. She loves musicals and podcasts. She received her BA in English from University of Utah, her MA and PhD in English from Stanford University. She has been working in DEI since 2012.