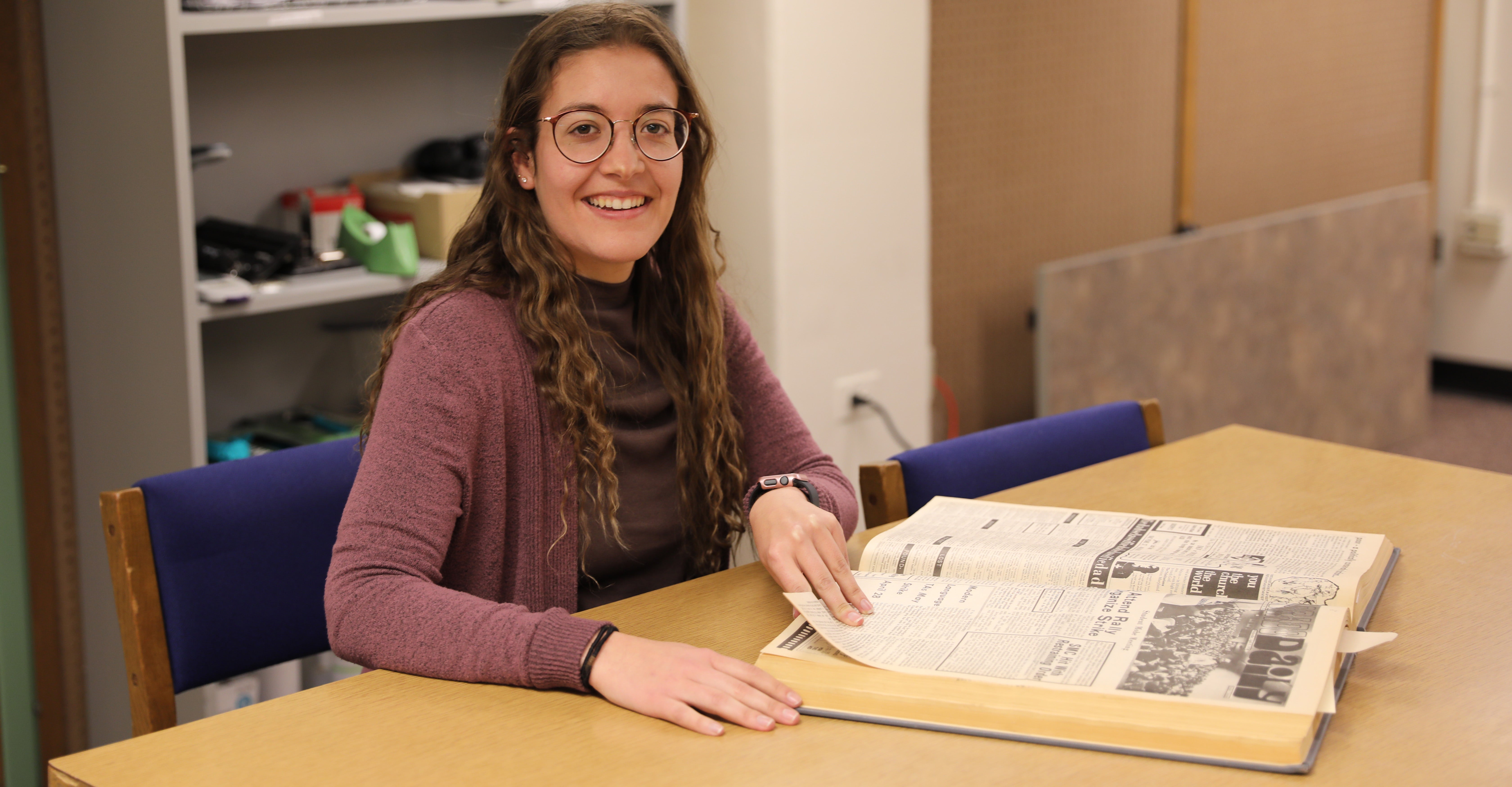 The University Libraries Archives has received a sizable grant to embark on a massive digitization project that will make nearly a decades’ worth of CU Boulder’s student newspaper issues available from anywhere in the world.

The University Libraries Archives have received $16,000 through the AUC Robert W. Woodruff Library and Project STAND Digitization Microgrant to digitize nearly 21,000 pages from the Colorado Daily. These archived issues document and provide context from the student perspective around activism among underrepresented groups on campus between September 16, 1966, and April 2, 1975.

“This project substantially supports the Archives’ mission to document and make accessible for researchers CU Boulder’s rich history of student activism, particularly that of BIPOC and LGBTQ+ students who have been traditionally less well-represented in campus histories,'' Head of Archives Megan Friedel said.

Founded in 1892 as the Silver and Gold, the Colorado Daily has significant historical value in providing evidence of student activism and social justice led by underrepresented campus communities at CU Boulder, especially during the early 1970s, including Chicanx, LGBTQ+, Black, and Indigenous student groups.

The newspaper also documents the LGBTQ+ experience at CU Boulder as well as events, rallies, protests and advocacy by the Black Student Alliance (BSA) and the Oyate Indian Club on campus.

“Anyone using the digitized Colorado Daily will be able to keyword search which will allow them to more easily find articles on particular topics, student groups, and events,” Velte said. “It also means that it opens up the student newspapers for researchers using text mining and analysis.”

Leigh Jeremias, Digital Collections Consultant for the Colorado State Library calls the Colorado Daily an important contribution to CHNC because the sense of journalistic freedom and creative expression included in the paper serves as a vital source of historic news accessible to new audiences and preserves it for future generations.

“Campus papers center and amplify the voices of students and can even serve as a check on the school's administration. Uncovering stories that might otherwise be missed, they also offer a generational perspective on local and world events overlooked by mainstream media,” Jeremias said.

The Archives anticipate that the project will be completed in 2023.