On Tuesday, April 12, the University Libraries will be giving away fifty copies of challenged books. 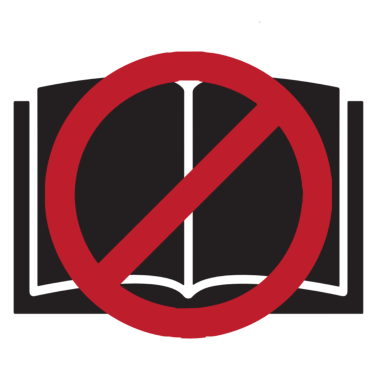 A banned book is one that has been removed from the shelf of a library or school whereas a challenged book is a book that some people think should be removed from shelves. Last month, the American Library Association (ALA) reported that 330 titles were challenged in schools and libraries last fall.

“It’s important for people to have access to information so they can think critically about topics and have informed opinions,” Romance Languages Librarian Kathia Ibacache said.

Meet with librarians in Norlin Commons by the east entrance — learn about banned books and e, win one of several titles while supplies last. The titles are:

Beat back the ban with the University Libraries. Because librarians can help you find the information people try to hide.