Resources for understanding the Russia-Ukraine War

University librarians are following the conflict in Ukraine and are witnessing the unique challenges that come with finding reliable information that provides context and explores specific issues connected to the conflict.

Librarians and archivists have suggested a variety of media to help the CU Boulder community process the events unfolding. Each suggestion is either an item available to check out from our collection, a rare or distinct item accessible by visiting one of the five libraries on campus or a media recommendation that’s openly available to access.

As the war in Ukraine continues, our university community has voiced increasing concern regarding the Russian attack. Please find more on the university’s actions and resources. 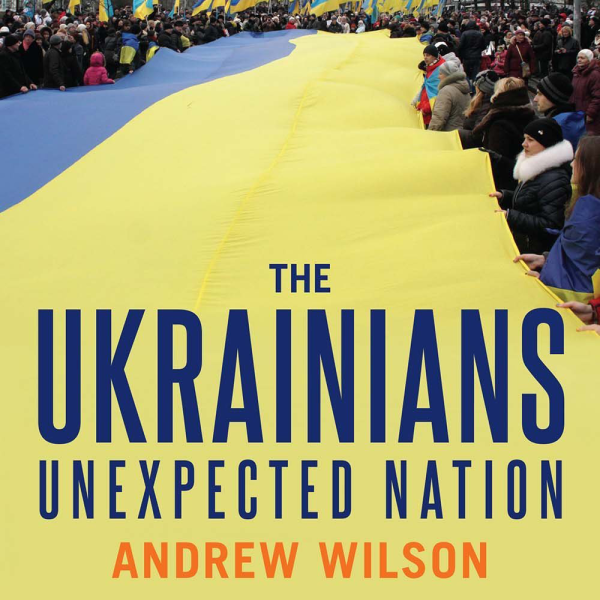 An introduction to Ukraine and its people that focuses on the complex relations between Ukraine and Russia and explains the different versions of the past propagated by the Ukrainians and Russians. 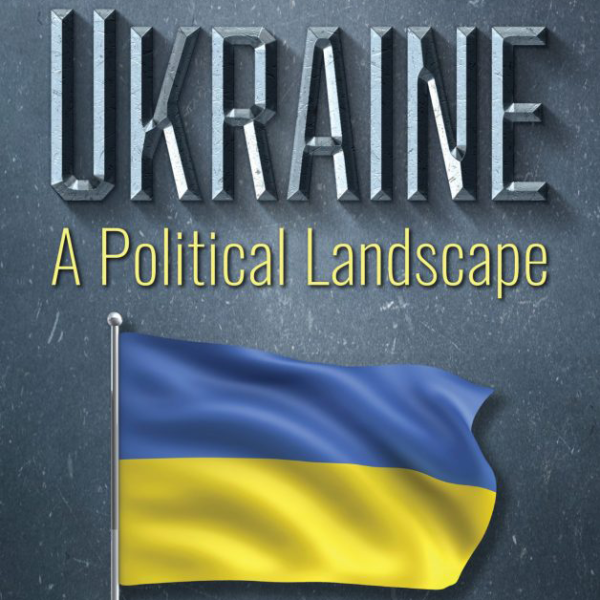 This book covers the modern development of the Ukrainian state, which appeared on the political map after 1991. 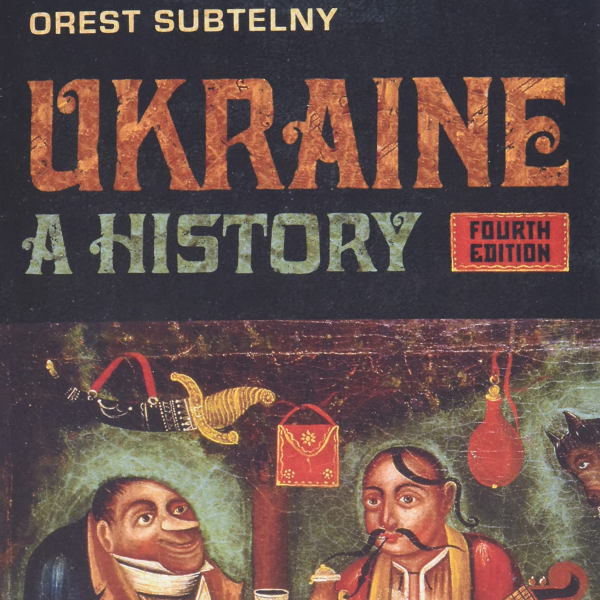 Ukraine: A History, by Orest Subtelny

A comprehensive survey of the history of the geographical area encompassed by what is modern-day Ukraine. 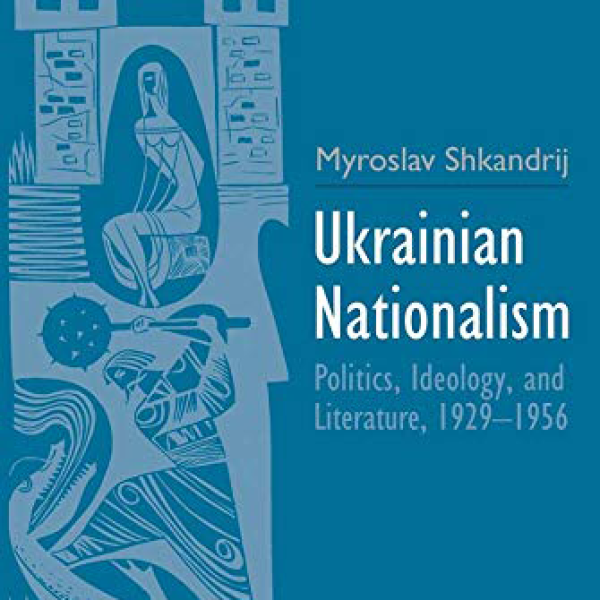 This title examines the legacy of the Organization of Ukrainian Nationalists (OUN) and considers the movement’s mythmaking and the role it played in historical narratives. 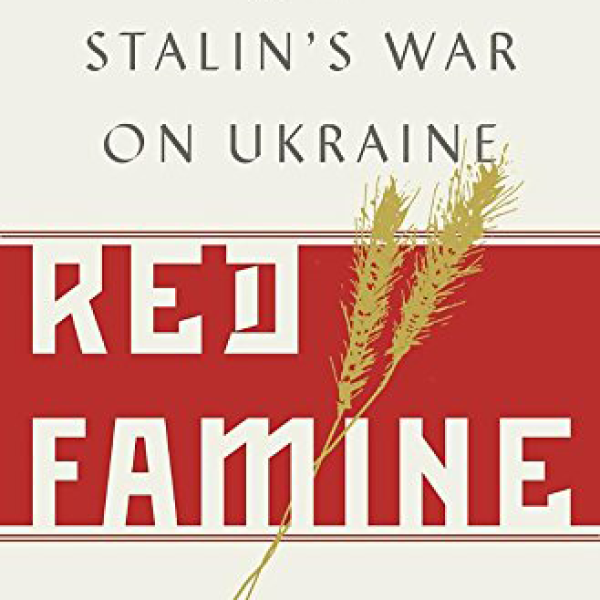 In 1929 Stalin launched his policy of agricultural collectivization—in effect a second Russian revolution—which forced millions of peasants off their land and onto collective farms. The result was a catastrophic famine, the most lethal in European history. 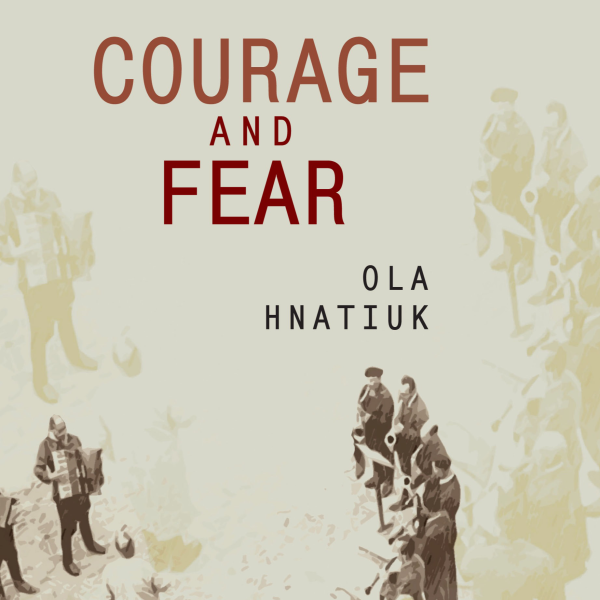 Courage and Fear, by Ola Hnatiuk

A study of Lviv and its ethnically diverse intelligentsia during World War 2, when all norms collapse and the city's social fabric is being torn apart. 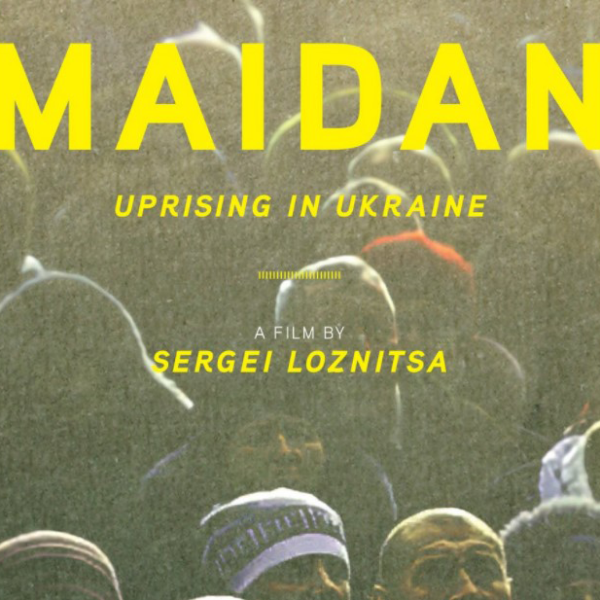 An official selection at the 2015 Cannes Film Festival, this film chronicles the civil uprising that toppled the government of Ukrainian president Victor Yanukovich and has since developed into an international crisis between Russia and the West. 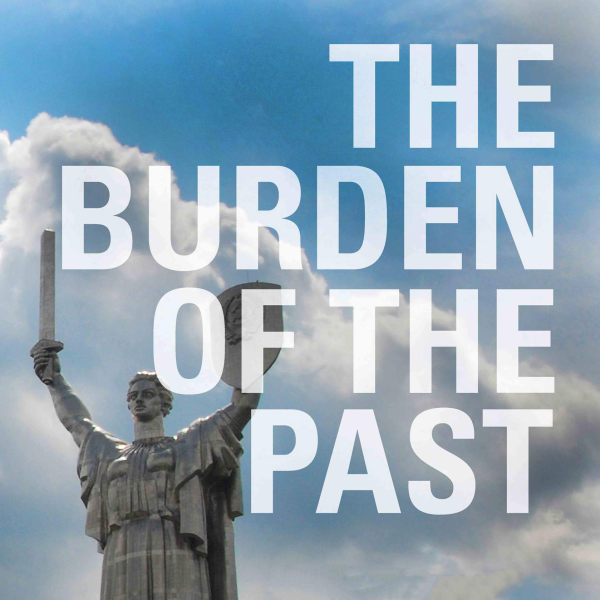 The Burden of the Past: History, Memory, and Identity in Contemporary Ukraine, edited by Anna Wylegala and Malgorzata Glowacka-Grajper

This book explores memory, politics and culture in contemporary Ukraine. With Russia annexing Crimea, government control of media in the country in 2014, Ukraine continues to be a site of contestation and a key indicator of the degree of Russia's increasing aggression. 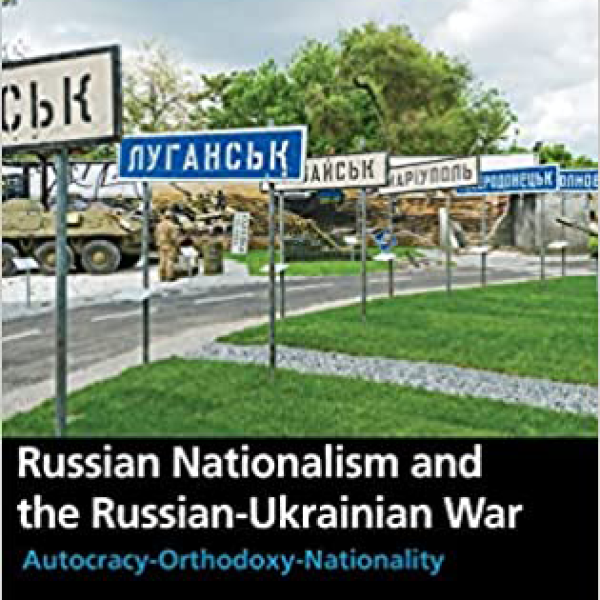 Russian Nationalism and the Russian-Ukrainian War, by Taras Kuzio

This book provides an in-depth understanding of the 2014 crisis, with details about Russia's inability in the Tsarist Empire, Soviet Union and since 1991 in accepting Ukraine as an independent country.

The Ukrainian Icon: From Byzantines Sources to the Baroque (Temporis), by Liudmila Miliayeva

Icon painting, the ultimate expression of Orthodox Christian art, reached its zenith in the Ukraine between the 11th and 18th centuries. This bookspans the entire period, showing the development of the style. 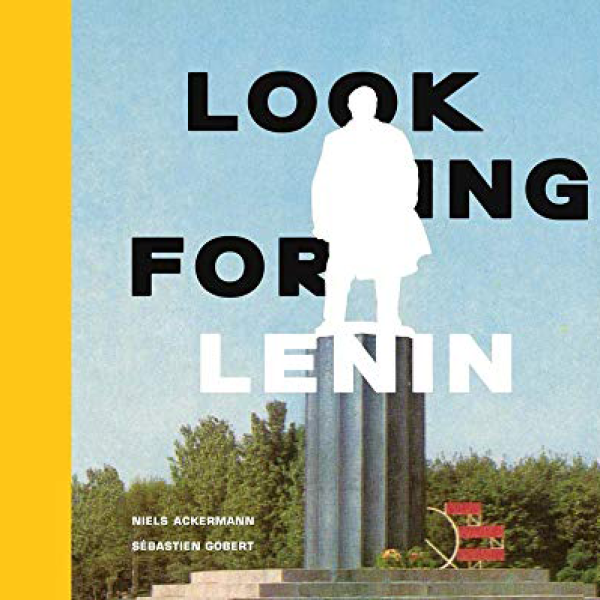 The eerie beauty of Ukraine’s Lenin statues, in the name of decommunization, Ukraine has toppled all its Lenin monuments. The authors have hunted down and photographed these banned Soviet statues, revealing their inglorious fate. 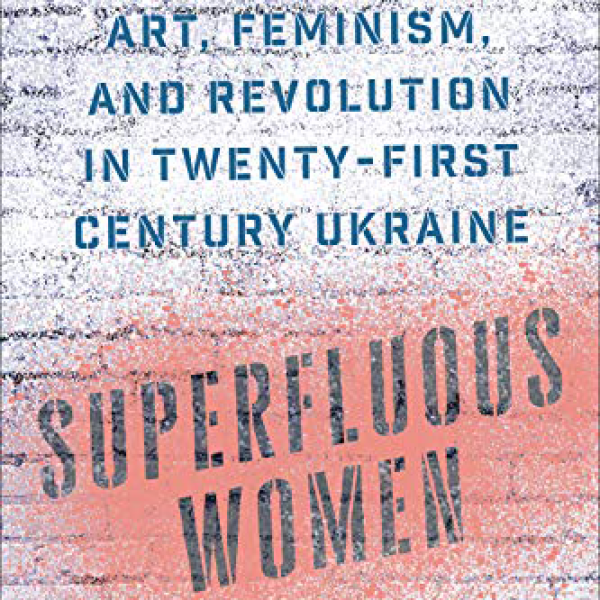 With a focus on new media, Zychowicz demonstrates how contemporary artist collectives in Ukraine have contested Soviet and Western connotations of feminism to draw attention to a range of human rights issues with global impact. Dancing in Odessa, by Ilya Kaminsky

“As he writes in his first book, Dancing in Odessa, ‘My secret: at the age of four I became deaf. When I lost my hearing, I began to see voices.’" 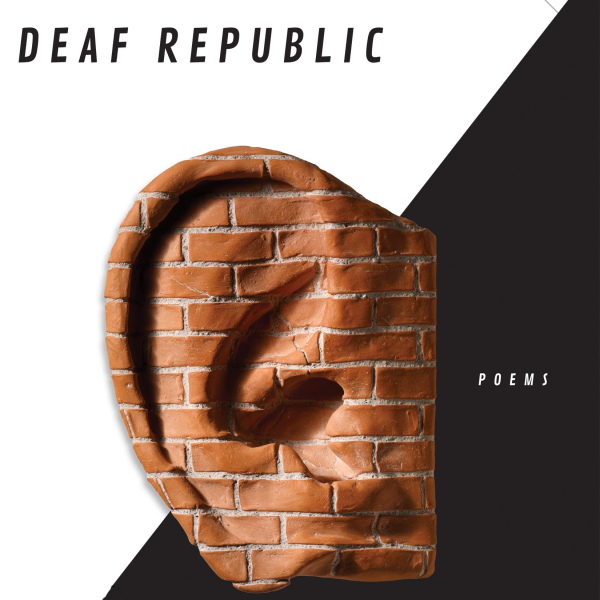 "Kaminsky’s second book of poetry takes as its premise brutal occupation in an unnamed city, and the killing of a young deaf child during a protest. In response, the citizens dissent through silence and a refusal to hear soldiers’ demands: ‘Our hearing doesn’t weaken, but something silent in us strengthens.’ The first poem of the book, 'We Lived Happily During the War' went viral on social media [the first week of war] for its indictment of complacency during wartime. 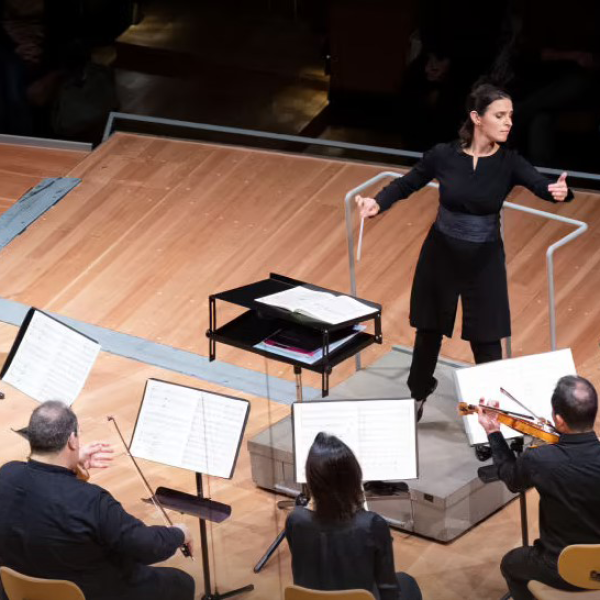 One of the few women conductors (or Maestras, as they are also called) to reach international fame is Ukrainian conductor Oksana Lyniv (b. 1978). She was the first woman to ever conduct at the Bayreuth Festival, the summer performance series at the Bayreuth Festival Theatre in Germany, which was constructed for the exclusive performance of Richard Wagner’s operas. Watch her conduct a program of Stravinsky works with the Berliner Philharmoniker and discuss Stravinsky’s deep connection with Ukraine. 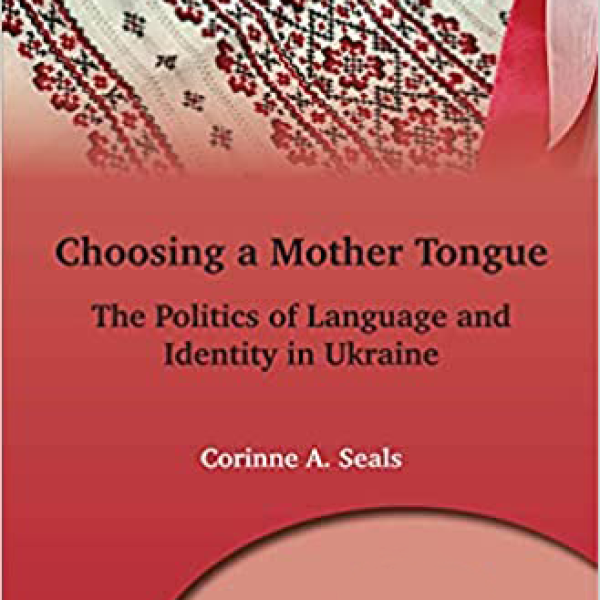 Choosing a Mother Tongue: The Politics of Language and Identity in Ukraine by Corinne Seals

This book analyzes how national and linguistic identity are discursively renegotiated during a time of mass conflict. 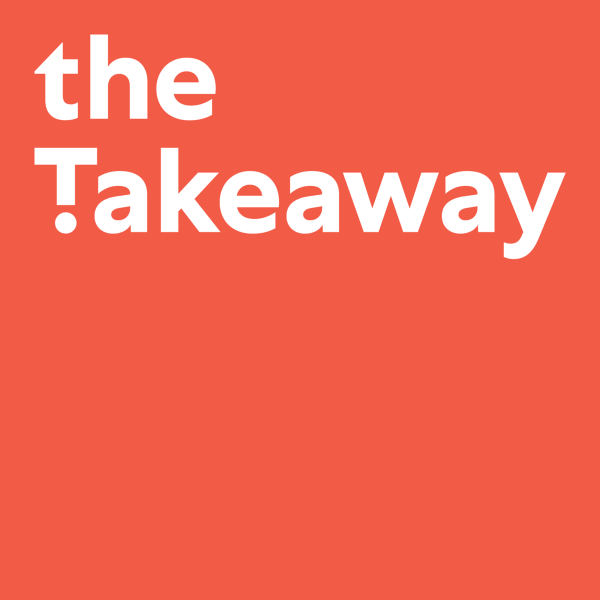 “How Race Operates in Ukraine” from The Takeaway

This podcast from WNYC has an episode that explores the racial demographics of Ukraine and how racism might be playing intothe experiences of people of color trying to leave the country at the moment with interviews from U.S. scholars studying race in Ukraine and Russia. 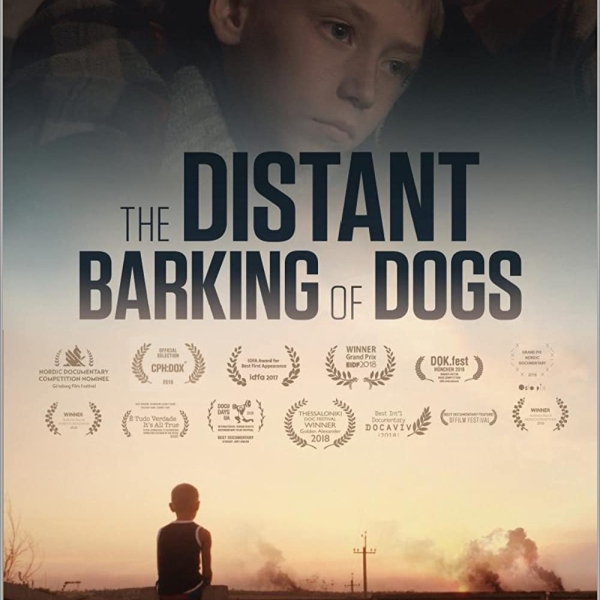 The Distant Barking of Dogs, directed by Simon Lereng Wilmont

This war documentary describes the consequences of war bearing down on the children in Eastern Ukraine. 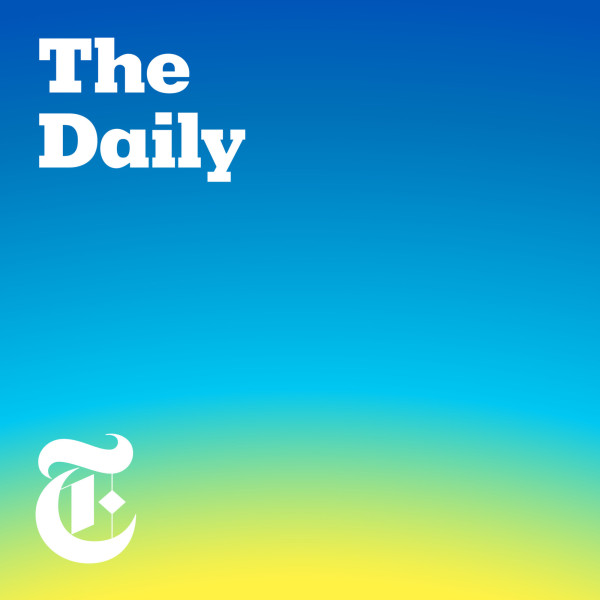 “Why Zelensky Poses a Unique Threat to Putin,” from The Daily

This episode of The Daily contains an overview of Volodymyr Zelensky and how he rose to power. This podcast offers an analysis of U.S. and China policy and translations of Chinese-language sources on tech, politics and the economy. More recent episodes discuss the crisis in Ukraine. 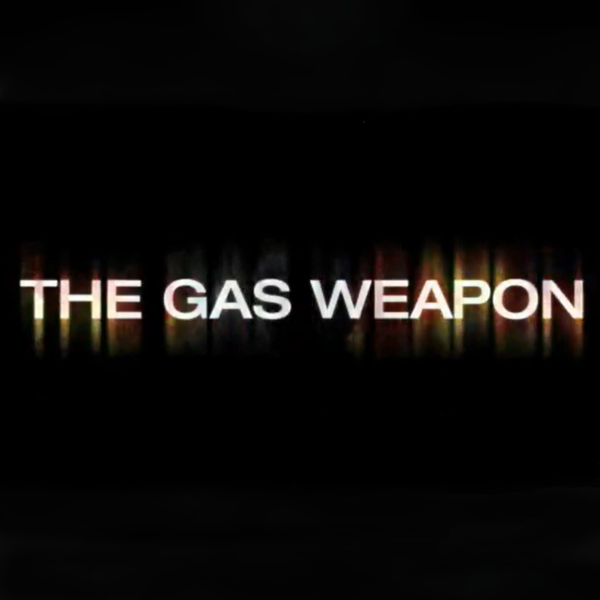 The Gas Weapon, from the Icarus Films Collection

The Gas Weapon examines how Ukraine and, to a lesser extent, much of Europe are dependent on Russian gas and how the role gas has played in recent Ukrainian politics. 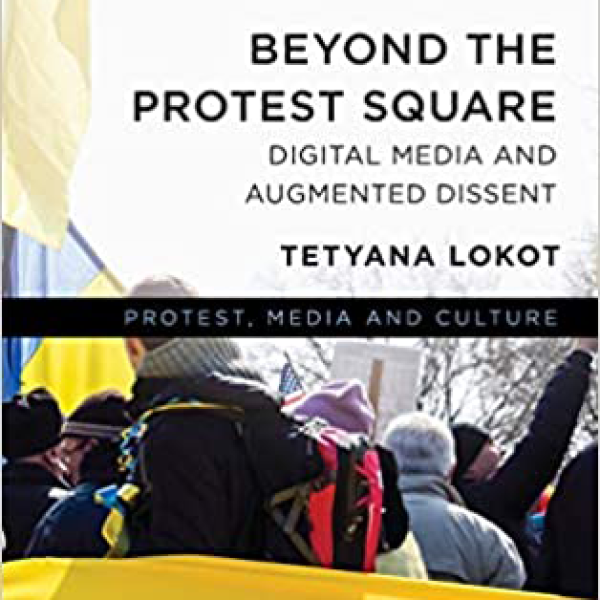 Beyond the Protest Square: Digital Media and Augmented Dissent, by Lokot Tetyana

This book focuses on civic and political transformations in Ukraine and Russia in the early 2000s with the growing use of the internet and communication technologies. 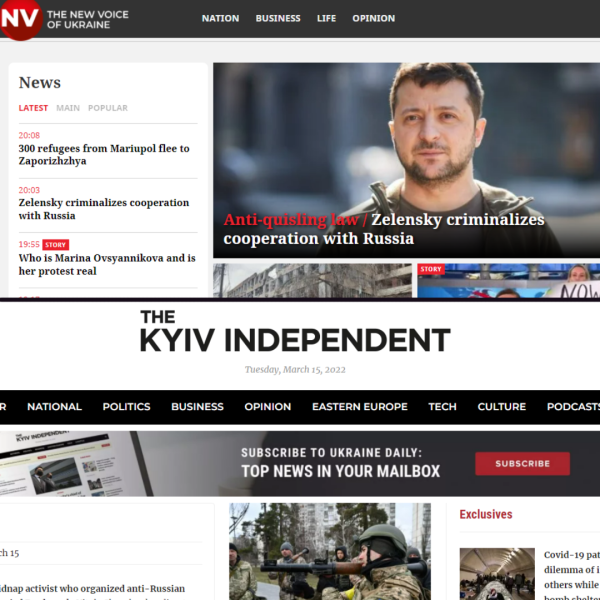 The New Voice of Ukraine

On-the-ground reporting and regional coverage from Ukraine published by Ukrainians. 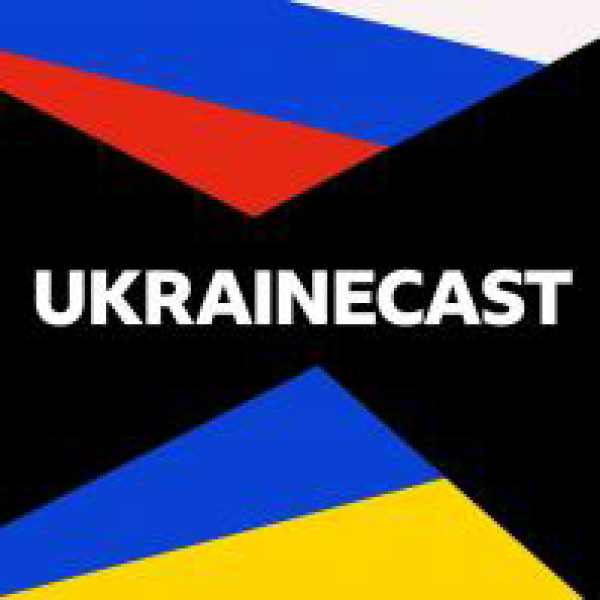 The podcast “has the right mix of official reporting and personal accounts from people on the ground in Ukraine. They have been following the same set of people over the past couple of weeks and continue to tell their stories." 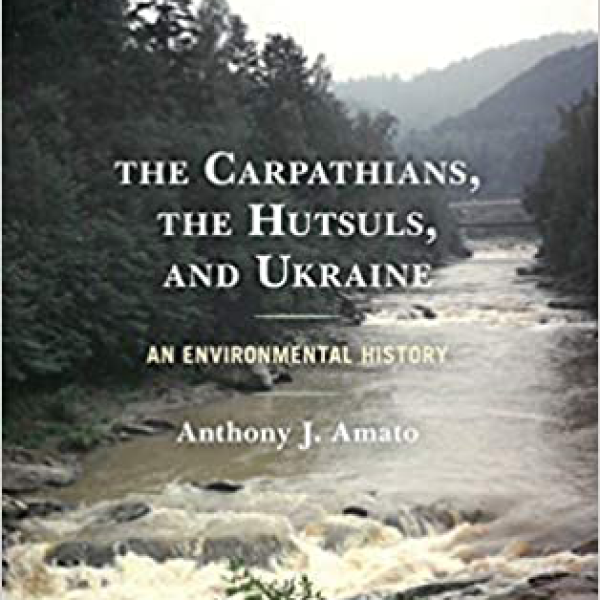 The Carpathians, the Hutsuls, and Ukraine: An Environmental History, by Anthony J. Amato

This book examines intersections between Ukrainian environment and culture. The Hutsuls are a Ukrainian ethnic group with ties to the Carpathian region. 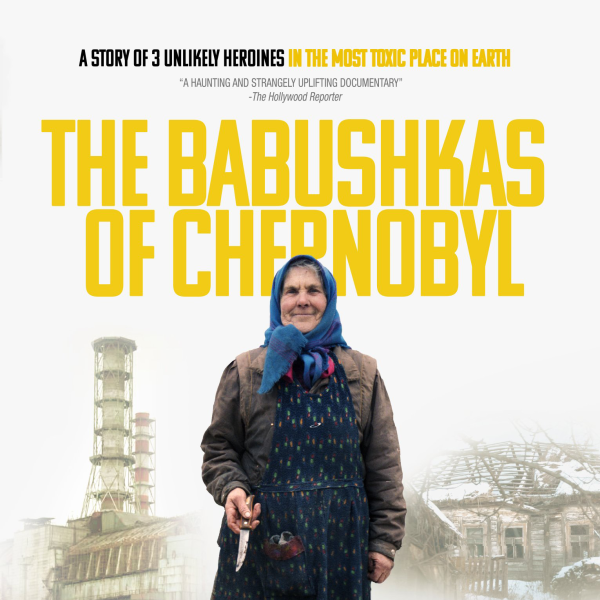 The Babushka’s of Chernobyl, directed by Holly Morris and Anne Bogart

Both a scientific and sociological documentary about a group of elderly women living in Chernobyl's Exclusion Zone. 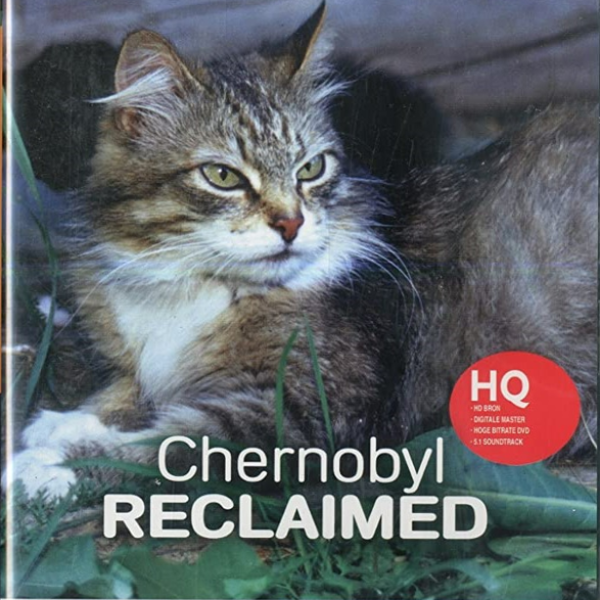 An ecological documentary about animals living in the Chernobyl Exclusion Zone.