The University Libraries and CU Boulder Student Government are pleased to recognize Nikolaus Correll and Alan Mickelson as recipients of the 2022 Open Educator Award at the University of Colorado Boulder. Both associate professors were selected to receive this award for using open educational practices in their teaching.

Correll, an associate professor in Computer Science, Electrical, Computer and Energy Engineering and Aerospace Engineering Sciences is honored this year for his creation and adoption of the open textbook Introduction to Autonomous Robots. The book has attracted the attention of fellow educators and thousands of hobbyists and programmers worldwide, who have forked the book and "starred" it on GitHub. Beginning in 2022, the textbook will be available through MIT Press with an open license.

The textbook began as the transformation of Correll’s lecture notes into book form and, over the span of ten years, has grown into a collaboration with several colleagues and contributors, including Alessandro Roncone, Christoffer Heckman, Bradley Hayes as well as students.

Mickelson, an associate professor in Electrical, Computer and Energy Engineering, is honored this year for his use of David J.C. MacKay’s openly-licensed text Sustainable Energy–Without the Hot Air in a 1000-level course on sustainable energy.

Jessie Villagran, who nominated Mickelson and took his ECEN 1500 course, says Mickelson took his use of open educational resources a step further by creating explainer videos with examples for how to solve the homework assigned for the course.

“This dedication to giving students the most information is what makes him stand out to me as a nominee,” Villagran said. “The way he implements this material and teaches it turned this into my favorite class, and I’m not even a math person.”

Mickelson says he started using MacKay’s open educational resource in 2017 and that “when used as one resource among many others available, the book can be a great asset.” Mickelson has since continued to locate and introduce additional readings to support the text.

“As a teacher, I believe that students should be able to solve problems,” Mickelson said. “I also feel that having a grasp of the larger picture is crucial to being able to solve real world problems. I feel that students should work together with each other and in groups. This interaction is important both for learning concepts and for readying one for after graduation.”

Congratulations to Correll and Mickelson for their outstanding use of open educational resources! 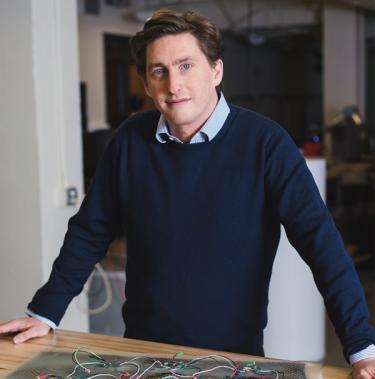 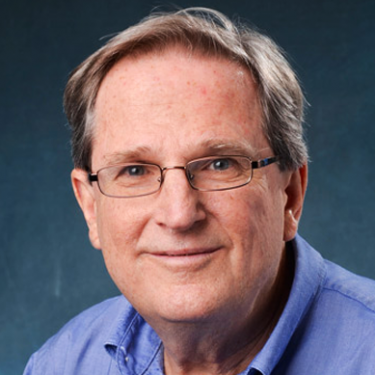