Starting Friday, August 21, the CU Boulder International Film Series and the University Libraries’ Archives invite you to a virtual screening of the award-winning documentary Dark Circle. Produced and directed by Chris Beaver and Judy Irving, the 1982 feature film tells the story of the Rocky Flats Plant in Jefferson County, Colorado. 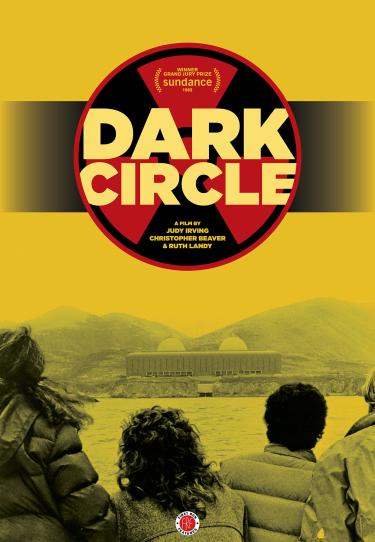 In 2018, Beaver and Irving donated production materials from the film to the University Libraries’ Archives. The Dark Circle collection includes original interviews and production logs from the film, as well as many archival films and audio recordings related to nuclear history. The accession compliments the Archives’ extensive Rocky Flats and the Atomic West collections, which include historical documents on much of Colorado’s history of nuclear production, energy and defense industries, environmental contamination and clean-up from the 1950s to today. 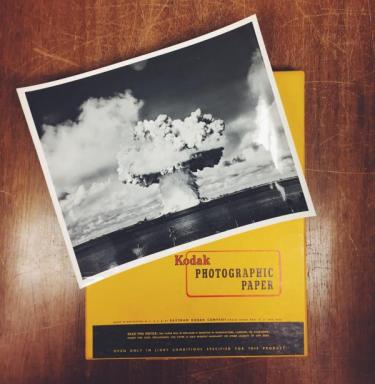 Dark Circle won the Grand Prize for nonfiction at the Sundance Film Festival and an Emmy Award for Outstanding Achievement in News and Documentary. Though Dark Circle aired as part of the PBS television series POV in 1989, the films’ producers spent years in a contentious dispute with PBS executives, who argued the documentary was too one-sided to fit the journalistic expectations of PBS’s news and current affairs programs.

“Besides showing us this local history that maybe younger generations haven’t seen, I think the film, and the trouble it had with PBS, raises a lot of important questions about nonfiction media that are still very relevant,” said Moving Image Archivist Jamie Wagner. “Does every documentary need to tell both sides? How do we evaluate the media we consume? Whose stories do we prioritize?”

The film was remastered in HD in 2018 and is being released to select audiences this year. Dark Circle will be available to view on the International Film Series website for a limited time. Please be aware that both the film and trailer contain graphic images of injuries and illnesses related to nuclear weapons.

More information on screening the film

For more information about submitting archival research requests, email sca@colorado.edu. Visit the libraries’ website for the latest on COVID-19 Information for Libraries Services.