Researching communication and social justice with the University Libraries

The University of Colorado Boulder Libraries are delighted to participate in CU Boulder Where You Are: An Online Series Highlighting Teaching, Research and Innovation, a summer outreach series led virtually by Chancellor Philip P. DiStefano.

In Promoting Social Justice through Communication Research, Department of Communication Professor Lawrence Frey challenges the notion that scholars can strive to make a difference in their work, rather than hoping others will use that research to make said difference in how we talk about social justice initiatives.

As the libraries continue to listen and learn from diverse communities, librarians are surveying multimedia resources to help share such stories and scholarship with patrons. To supplement Frey’s theory, Liaison & Projects Librarian Liz Novosel and Social Sciences Librarian Stacy Gilbert have reviewed many media in support of Frey’s approach.

“We tried to select items that had to do with the vital role of communication for social justice movements in various formats geared toward many different audiences,” said Novosel. “But there are so many amazing resources out there and we encourage you to seek out more!”

The Hate U Give is the debut novel of Angie Thomas. The book follows a teen girl’s response witnessing an incident of police brutality and racism in her community. The popular young adult novel was adapted for film in 2018 and also received critical acclaim.

Your Black Friend by author Ben Passmore is a graphic novel that offers sharp social commentary on race and being black in America in the form of an open letter.

Novosel and Gilbert also recommend the first book in the graphic novel series March. The trilogy is an autobiographical look at the civil rights movement from the perspective of the late civil rights leader and U.S. Congressman John Lewis, with artwork from Nate Powell. 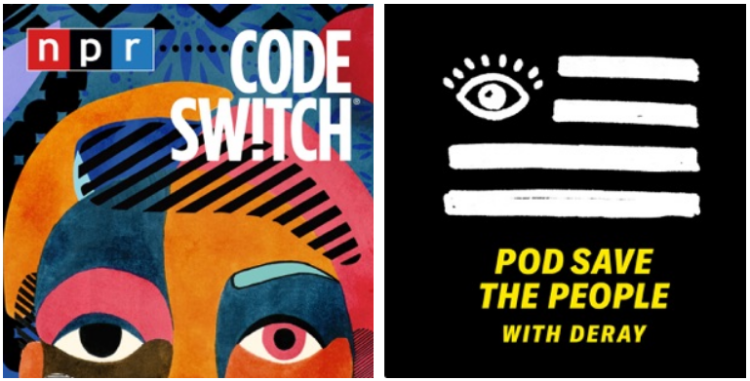 Code Switch from NPR explores race and identity in America. If you’re new to the program and unsure where to start, Liz and Stacy recommend the episode “Dora’s Lasting Magic.” It’s about how the Nickelodeon children’s show “Dora the Explorer” helped usher in a wave of multicultural children’s programming in the U.S.

Pod Save the People, a podcast from Crooked Media, goes behind the news to analyze politics, culture and social justice issues. Hosted by organizer and activist DeRay McKesson leads weekly conversations with activists Samuel Sinyangwe, Clint Smith and Brittany Packnett. 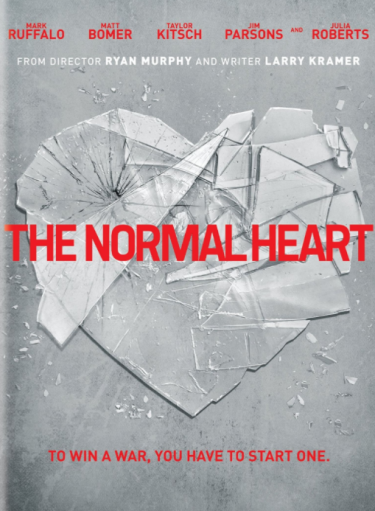 The Normal Heart is an HBO film about the HIV-AIDS crisis in New York City between 1981 and 1984 seen through the eyes of the founder of a prominent HIV advocacy group. Liz notes this film explores interpersonal, group and organizational communication.

Comedian Negin Farsad’s 2016 TED Talk, “A highly scientific taxonomy of haters,” offers socially-conscious tips on how to use comedy when talking about social justice with peers.

More web sources recommended by Novosel and Gilbert include the National Coalition for Dialogue & Deliberation (NCDD), a partner with the American Library Association (ALA), connects people across divides to tackle tough issues and Girl Up, a campaign from the United Nations, offers a series of videos with tips on writing, public speaking and other methods of storytelling to create social change. 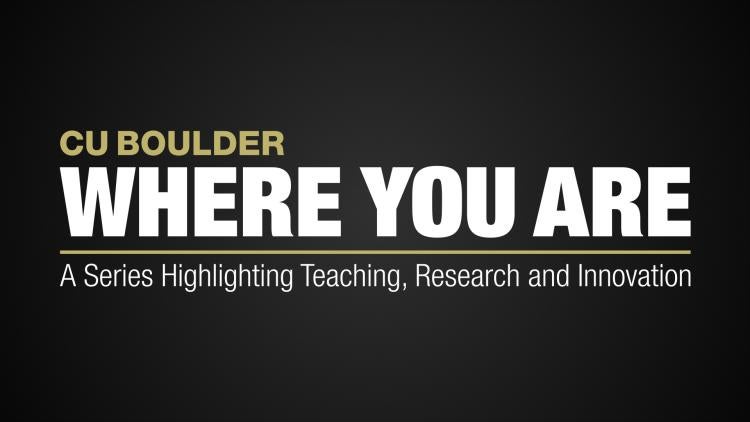 Be sure to register for final week’s CU Boulder Where You Are event and return to colorado.edu/libraries for more media recommendations from library subject specialists!