'The Bridge, The Break and Belonging' libraries media recommendations

This summer, the University of Colorado Boulder Libraries are delighted to participate in CU Boulder Where You Are: An Online Series Highlighting Teaching, Research and Innovation, a new virtual outreach series led by Chancellor Philip P. DiStefano. Each week, viewers can expect to hear and participate in engaging discussions with campus faculty covering an array of academic disciplines. Following the discussion, university librarians and archivists share additional titles of multimedia works to support our community in our educational journey.

On CU Dance: The Bridge, The Break and Belonging, Theatre & Dance Chair and Associate Professor Erika Randall, Assistant Chair of Dance and Assistant Professor Helanius Wilkins and Dance Instructor Larry Southall look at how social justice and performance can disrupt oppressive social patterns and create space for reflection and for new identities to emerge.

To further the discussion, Romance Languages Librarian and Assistant Professor Kathia Ibacache offers additional multimedia suggestions for viewers to consider. Ibacache chose these titles based on their ability to connect the community to expressions of dance as a means to advocate for diversity, equity and anti-racist initiatives.

Josephine Baker, by Maria Isabel Sanchez Vegara, is an engaging biography on the French entertainer and civil-rights activist for young readers.

In Radical Moves: Caribbean Migrants and the Politics of Race in the Jazz Age, Associate Professor of History at the University of Pittsburgh Lara Putnam takes readers “from tin-roof tropical dancehalls to the elegant black-owned ballrooms of Jazz Age Harlem to trace the roots of the black-internationalist and anticolonial movements that would remake the 20th century.”

Battle is a 2018 Norwegian film directed by Katarina Launing. It offers a coming of age story of Amalie, a wealthy young adult dance student after her father loses his fortune. This event prompts the family of two moving from an affluent neighborhood into one comprised of immigrants. There, she’s introduced to hip-hop dance and a facet of the lives of non-privileged multiracial teens living in Norway. This film is available to stream on Netflix.

In “How Dance Students Can Confront Racism and Implicit Bias in the Studio,” dancer Courtney Celeste Spears writes about calling attention to racial bias and discrimination in the studio for Dance Spirit magazine.

“Dancers Against Racism” is a video produced and directed by Kai Le and the 5th Element Dance Crew in 2015. Members of the Boston Dance Community unite with Sara Galan and the Galang Crew in Sweden to spread awareness for the #DanceAgainstRacism movement with hip-hop dance.

Viewers can also check out the project “No Boundaries: Dancing Visions of Contemporary Black Choreographers,” from a former member of the CU Boulder Theatre & Dance faculty Gesel Mason. This project was recommended by the libraries' Director of Arts & Humanities Jennifer Knievel.

Produced by the Pacific Northwest Ballet in Seattle, the PNB is Listening series. It provides opportunities to hear from Black Americans and LGBTQ voices in the dance world, highlighting a commitment to equity, diversity and inclusion. Ibacache recommends starting from the beginning with “Episode One.”

More multimedia resources on anti-racism and dance are available through the libraries’ website. Register for the next CU Boulder Where You Are event now and check back next week for more media recommendations from the libraries! 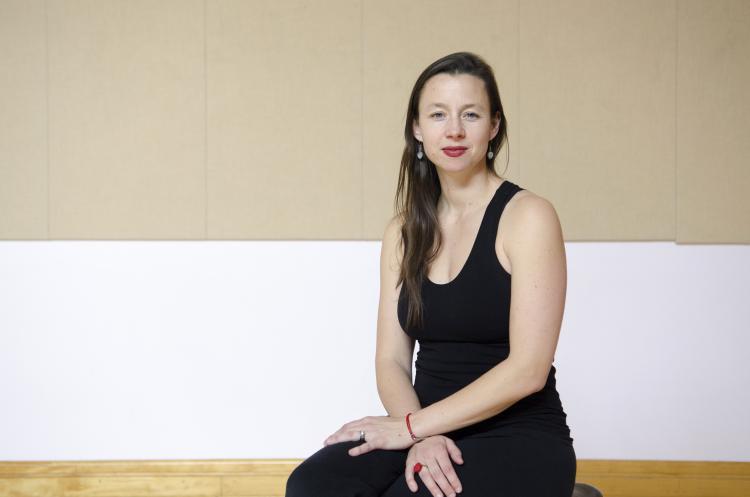 Canto V of ‘Dante’s Inferno,’ ‘Francesca and Paolo,’ is a tragedy that revolves around adulterous lovers that was a popular subject with artists in the late 18th century. ‘Dante’s Inferno’ is one-third of the Italian narrative poem, “The Divine Comedy,” by Dante Alighieri. 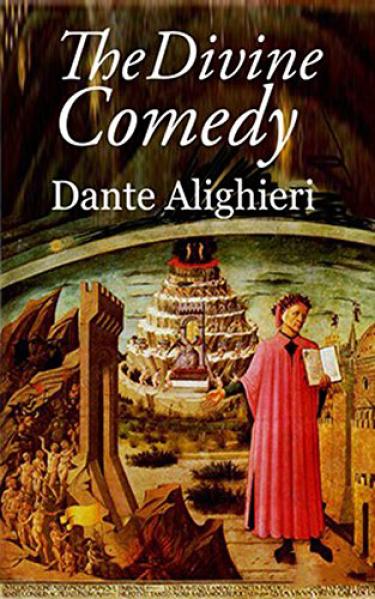 My Grandmother’s Hands: Racialized Trauma and the Pathway to Mending Our Hearts and Bodies, a book of self-discovery that examines white body supremacy in America by Resmaa Menakem. 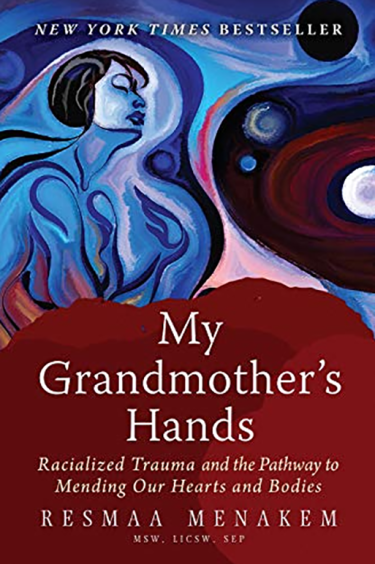 Stamped: Racism, Antiracism, and You: A Remix of the National Book Award-winning Stamped from the Beginning, by Ibram X. Kendi and Jason Reynolds, unlocks the history of racist ideology in America and why this belief system still exists today. 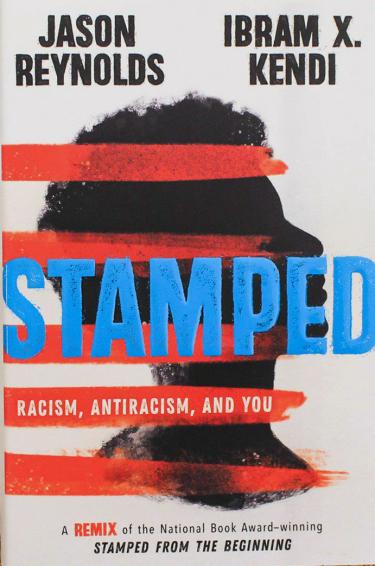